Netflix’s Golden Globe-winning comedy The Kominsky Method returns for its third and final season on Friday, May 28. Presented alongside the streamer’s announcement were a set of first-look images, a couple of which you can check out below. 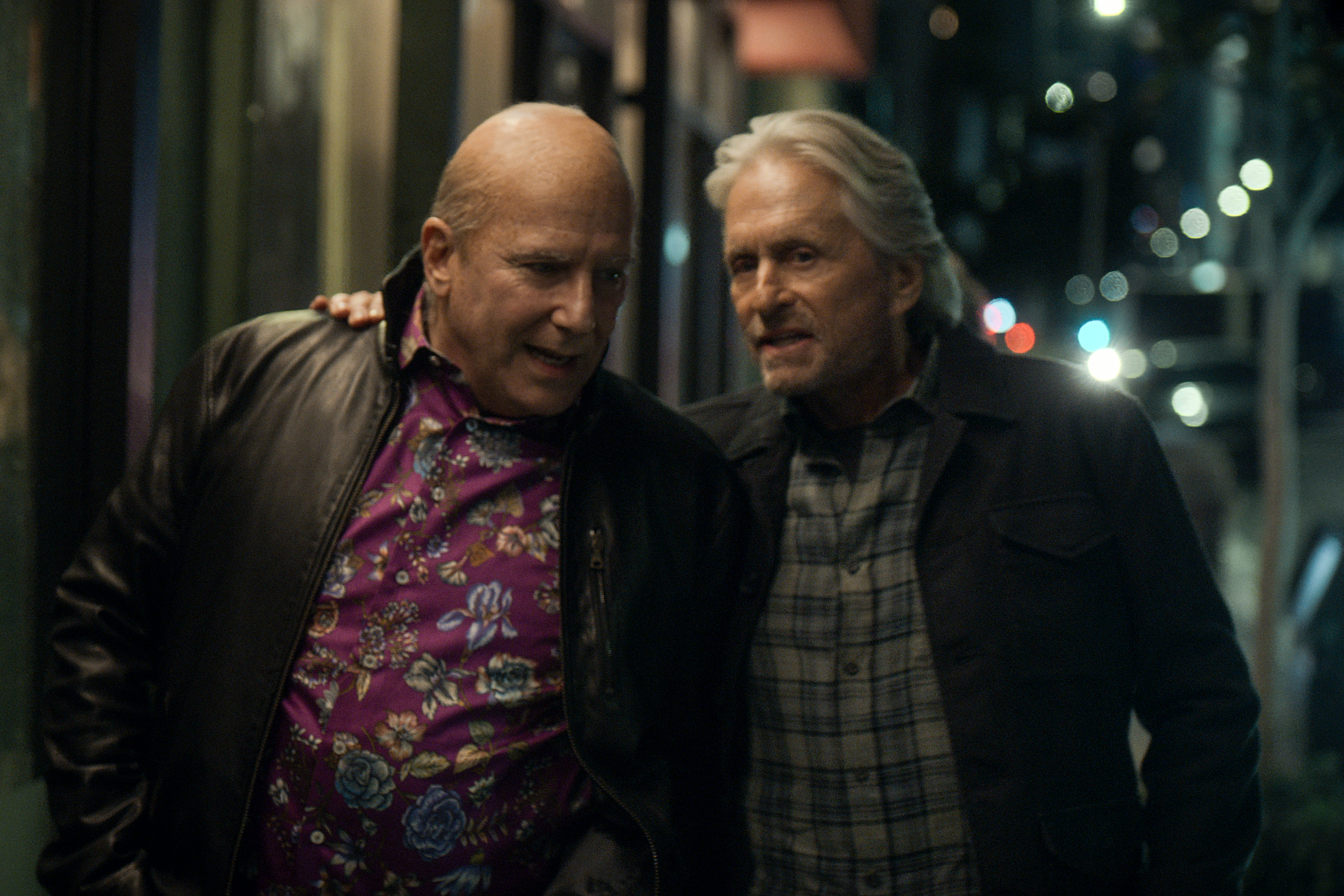 Created by nine-time Emmy nominee Chuck Lorre, the series centers on Sandy Kominsky (Oscar winner Michael Douglas), an aging actor and acting coach, who has long navigated the challenges of growing older, alongside his close friend, Norman (Oscar winner Alan Arkin)—but now has to do so without him. Per Netflix, Season 3 will deal with “money, death, love, murder, and dreams coming true. In other words, the usual.” 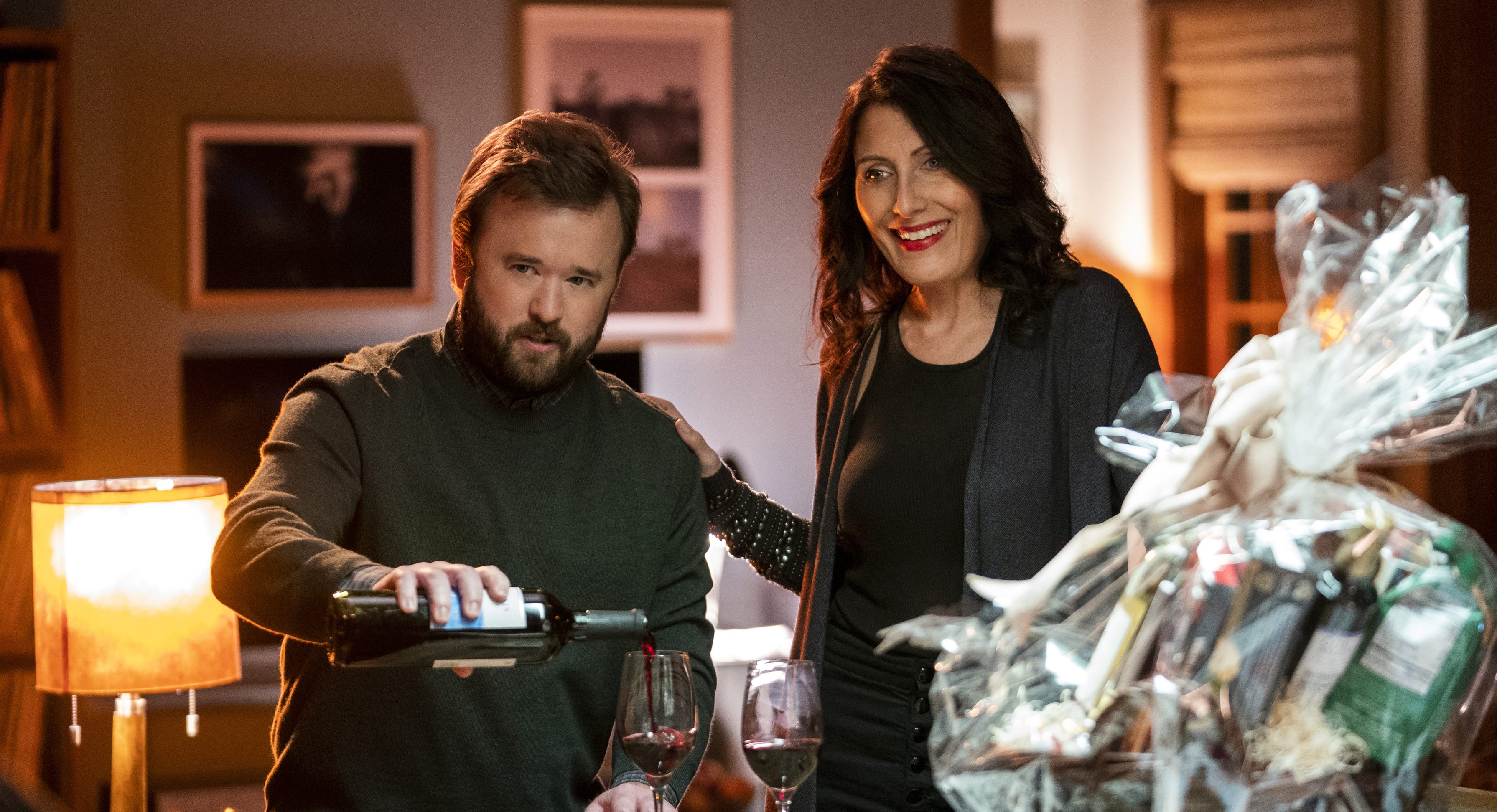 Further complicating Kominsky’s life in the upcoming season is the presence of his ex-wife, Roz Volander (played by Oscar nominee Kathleen Turner). While the pair have long shared a volatile relationship, tensions escalate when Roz arrives in L.A., to spend time with their daughter Mindy (Sarah Baker) and her boyfriend, Martin (Paul Reiser).