The Witcher from Netflix is coming to the 2019 Comic-Con International in San Diego, the annual event held this year from July 18-21 with a Preview Night on July 17 at the San Diego Convention Center in California.

Based on the best-selling fantasy series of books written by Polish author Andrzej Sapkowski, The Witcher is a fantastical yarn about “fate and family.”

Geralt of Rivia is described as a “solitary monster hunter” who finds humanity exceeds monsters in the “wicked department.” He is joined by two who help him in his quest: Ciri and Yennefer.

Netflix says: “But when destiny hurtles him toward a powerful sorceress, and a young princess with a dangerous secret, the three must learn to navigate the increasingly volatile Continent together.”

When is the panel?

The Witcher is headed to San Diego Comic-Con with a panel at 2:15 PM on July 19 in Hall H.

Henry Cavill leads the cast of The Witcher, playing the role of Geralt of Rivia, Anya Chalotra is cast as Yennefer and Freya Allan is cast as Ciri.

Who moderates the panel?

Along with first look imagery of the cast, fans were shown the first look at the series logo along with the teaser poster. 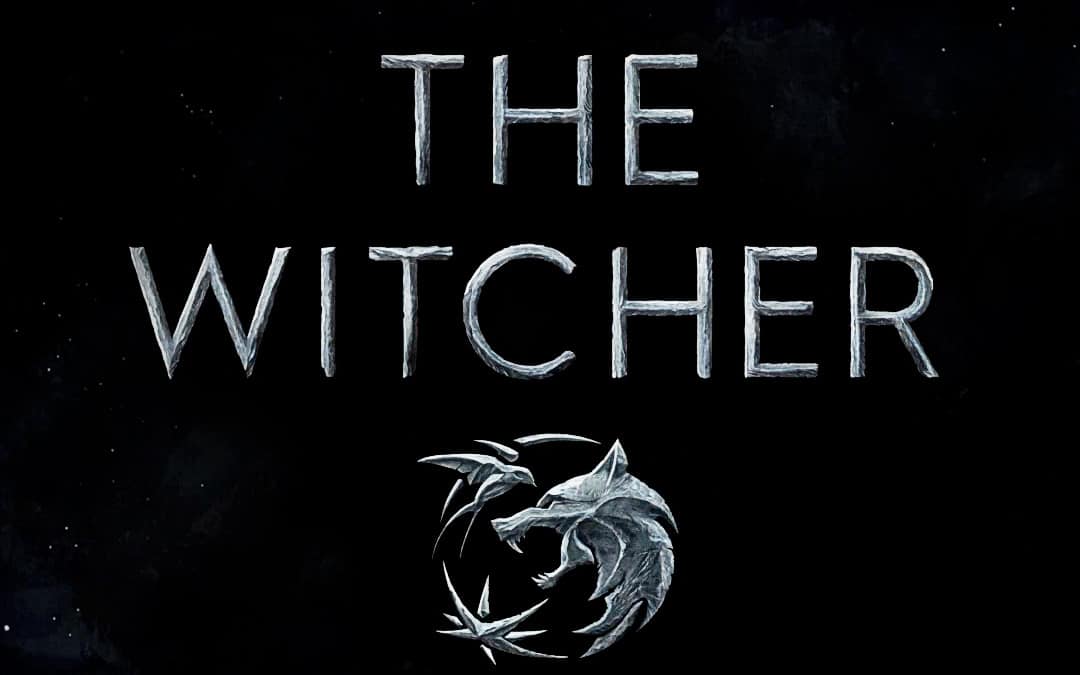 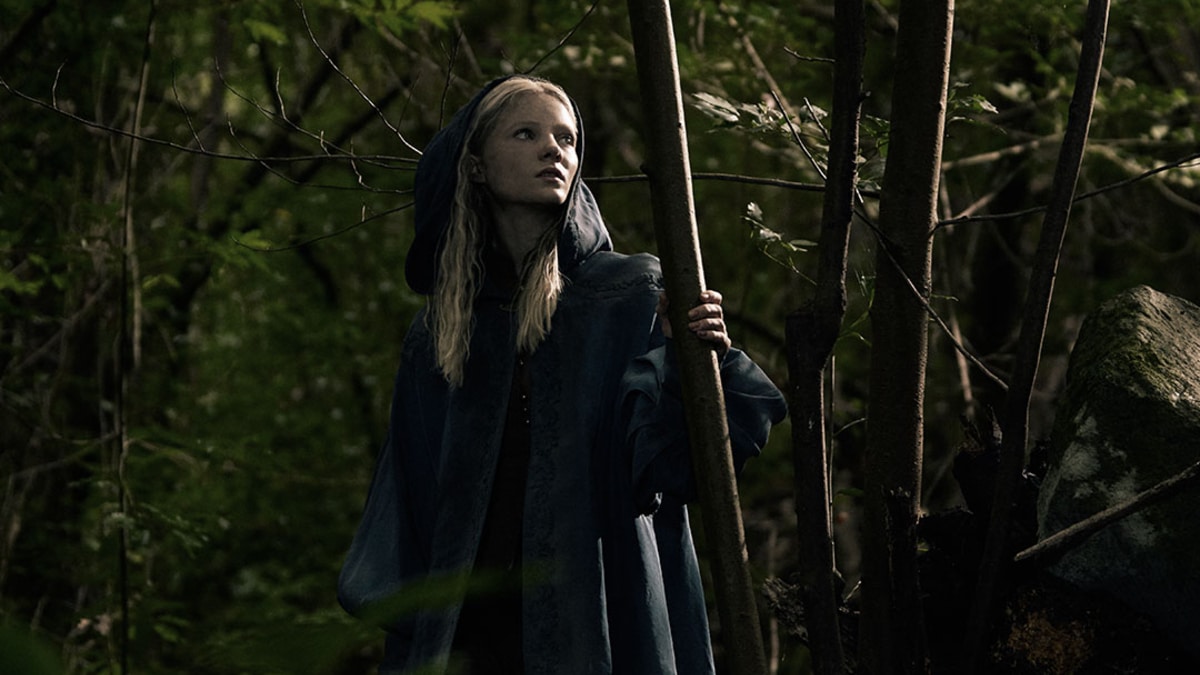 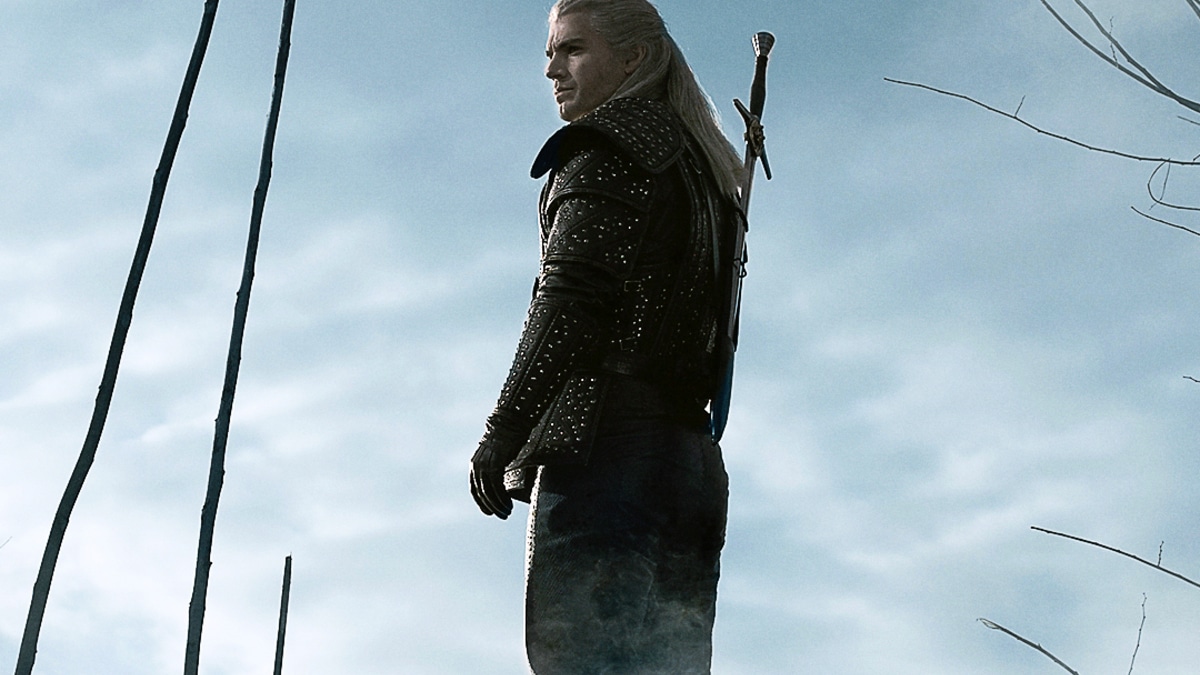 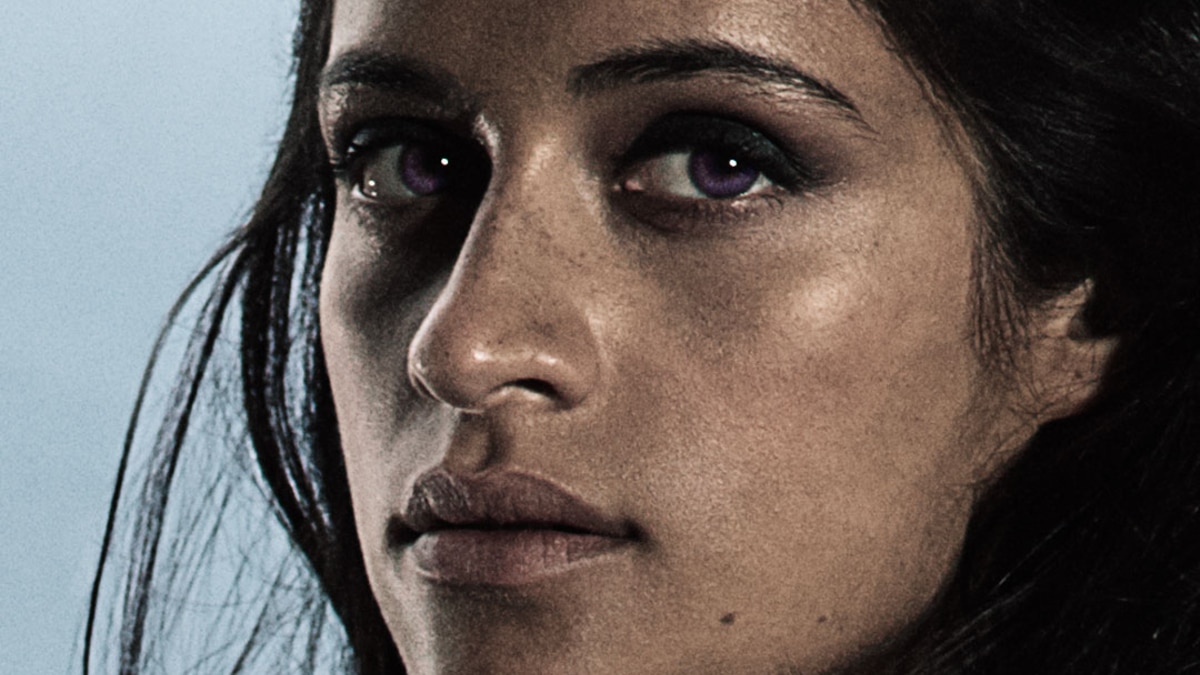 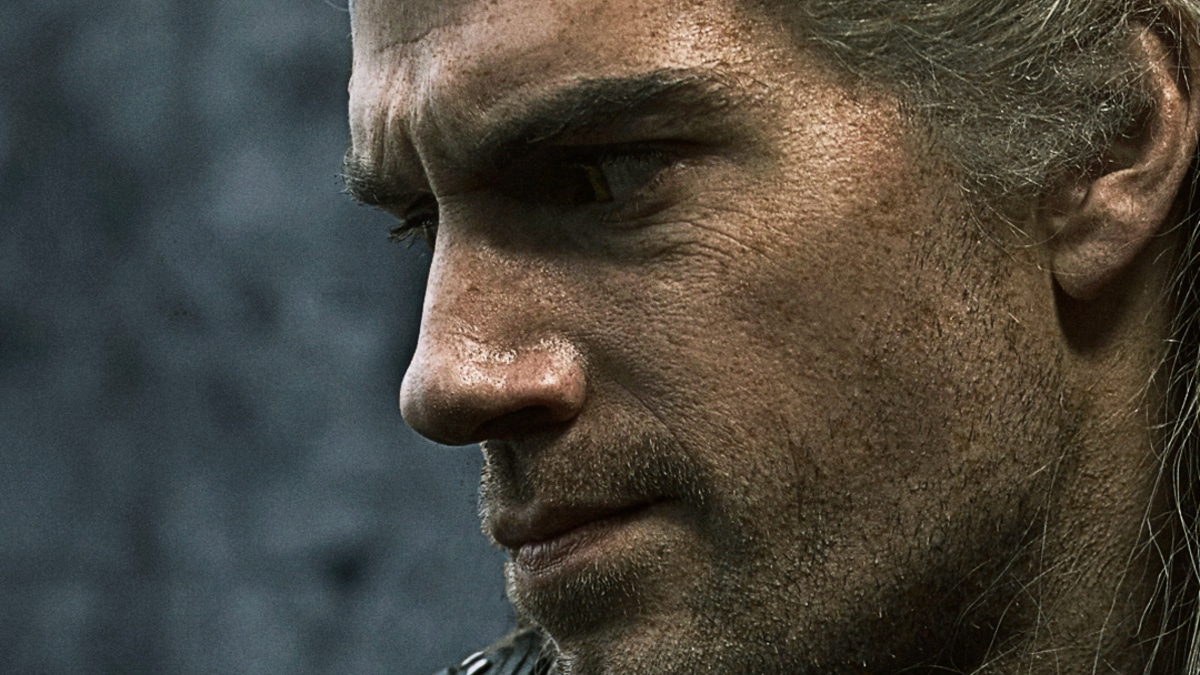 NX, the @netflix space for everything super, sci-fi, gaming, fantasy, anime, and beyond will be the place for fans to track all news on the series out of the convention on @NXonNetflix Twitter and Instagram handles.

The Witcher was created by Lauren Schmidt Hissrich for Netflix. It is based on the eponymous book by Andrzej Sapkowski. Sapkowski is working on the Netflix series as a creative consultant.

The Witcher is coming to streaming platform Netflix as an eight-episode TV drama in late 2019.