Netflix's 'A Series of Unfortunate Events' is Reportedly Getting a Prequel

Miss the Baudelaire orphans? When Netflix introduced the forlorn siblings and Count Olaf to the platform back in 2017 in A Series of Unfortunate Events, viewers enjoyed watching the twisted dark dramedy come to life on their televisions. The adaptation of Daniel Handler’s Lemony Snicket book series won fans over and although it’s been pegged as a family show, adults loved the humor and horror of it all.

Netflix dropped the final season in January 2019, but even though it ended, there was a feeling that it didn’t quite feel complete. Now, there are rumblings that another offshoot of the tale is getting the TV treatment. 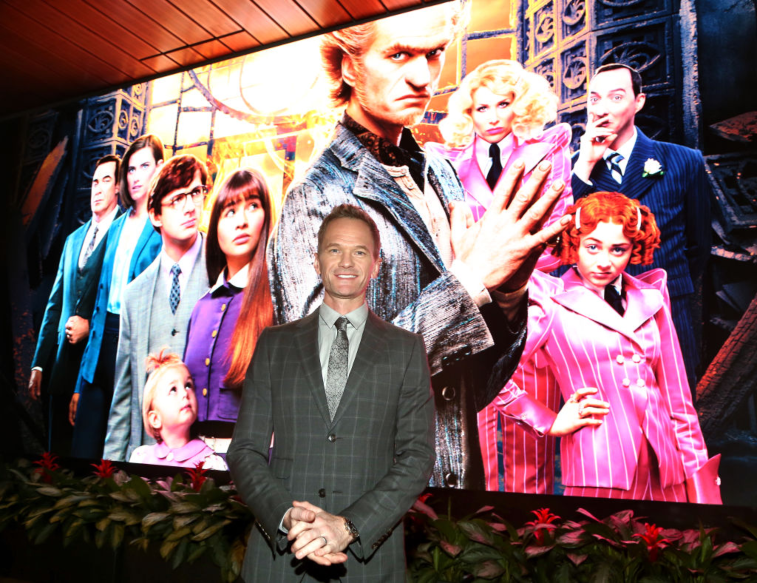 The Baudelaires—who were always in peril and always just a few moments away from a happy ending—suffered more mishaps, hardships, and close calls in the third season of the series. Count Olaf and his crusty set of minions chased these children everywhere, including a boarding school, hospital, a town of crows, the mountains, a submarine, and burning boutique hotel.

Nowhere was safe, not even a courtroom where you’d think theBaudelaires could be protected and argue their case favorably. Although thekids connected with some allies along the way, their dreams about their parentsand finding a safe place to settle didn’t happen that way. By the end of the series,there were still so many questions.

A prequel for ‘A Series of Unfortunate Events’ is in theworks

Perhaps those questions could be answered with a prequel—andperhaps it’s possible to include the narration by Patrick Warburton’s LemonySnicket. According to the What’sOn Netflix website, Paramount is reportedly teaming up with Netflix to developa prequel based on the other Lemony Snicket series, All the Wrong Questions.

There are four parts to the book series and the events in those novels—also written by Handler—take place prior to A Series of Unfortunate Events.

The story follows an adolescent Lemony Snicket and his adventures with the V.F.D., as well as his sister Kit. The children are assigned missions by the organization, making friends and enemies along the way. All the tales tie together in the novels, and it sounds like the new adaptation will keep the universe spinning.

What will the prequel be about?

Should the new series get greenlit, it will focus on thosestories that occurred before the Baudelaire family came to be. Per the descriptionfrom What’s On Netflix, it’s all about Lemony:

“Before the Baudelaires became orphans, before he encountered A Series of Unfortunate Events, even before the invention of Netflix, Lemony Snicket was a boy discovering the mysteries of the world. In a fading town, far from anyone he knew or trusted, a young Lemony Snicket began his apprenticeship in an organization nobody knows about. He started by asking questions that shouldn’t have been on his mind.”

Please help keep #LemonySnicket’s sleuthing tips secret by circulating them only among Associates and other people. #ATWQ

While early rumors about the show speculated it would be animated, all signs point to an adaptation that will be similar to what we saw with A Series of Unfortunate Events. Stay tuned for more details.

END_OF_DOCUMENT_TOKEN_TO_BE_REPLACED

3-in-1 pizza oven, BBQ and lava stone is the only summer kitchen gear you need