Rege-Jean Page has 'gone to do James Bond' says Neil

By the end of the year, James Bond will go through a massive change. No Time To Die premieres in September, and after that Daniel Craig will be stepping down from the franchise as 007. The British actor has played the international spy for over 15 years in five movies. Inception and The Dark Knight Rises star Tom Hardy has been the favourite actor to take over from Craig, but another British star has recently had his odds slashed drastically: Theo James.

Theo has been in the running to become the next Bond for some time but has only reached the heights of 50/1 with Ladbrokes.

That has all changed this week, as the 36-year-old actor has had his odds slashed to just 12/1 with the same bookmaker.

Theo has become a prominent actor over the past few years. Some viewers will recognise him from Sanditon, where he plays the lead role of Sidney Parker.

However, other viewers may recall he was an unkind love interest in 2011’s The Inbetweeners Movie. 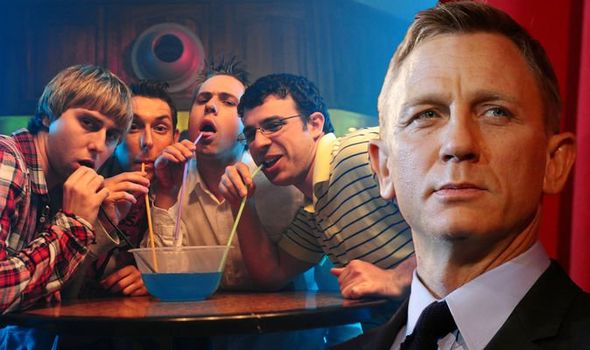 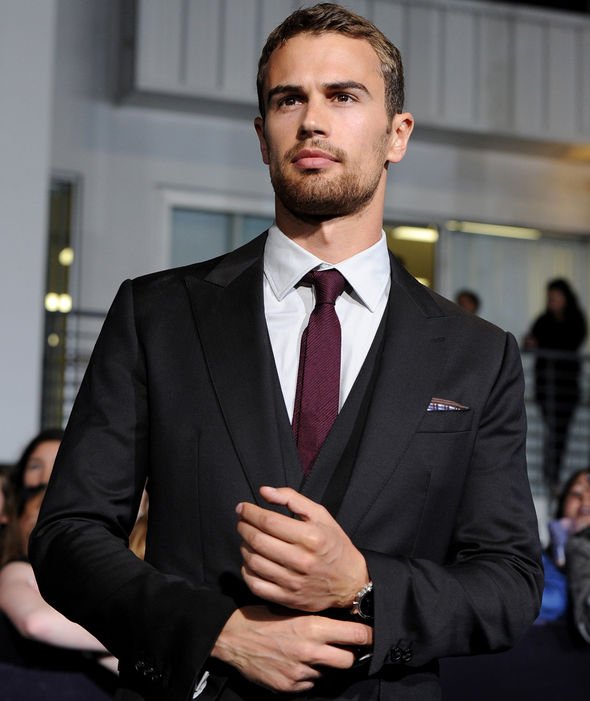 Theo played opposite the members of the hit TV show of the same name, Simon Bird, James Buckley, Blake Harrison and Joe Thomas.

He played Carli’s (Emily Head) new boyfriend, much to the disdain of Simon (Buckley).

Although the star hasn’t appeared in any action movies thus far, he did have a main role in the Divergent film series as Tobias “Four” Eaton.

The suave and good looking British actor could well be the next star to take on the iconic role of 007. 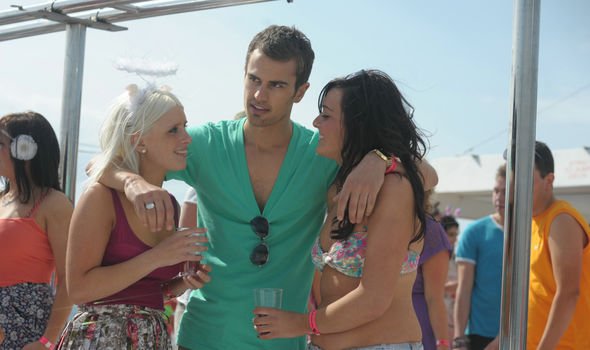 Ladbrokes’ Alex Apati commented: “The race to replace Daniel Craig could be far from over with the latest odds suggesting Theo James is now firmly among the frontrunners for the role.”

Indeed, Theo’s new odds put him in top billing with some other weighty Hollywood names.

Also sitting with 12/1 in the betting is Luther actor Idris Elba and Game of Thrones star Richard Madden.

Just ahead of Theo is heartthrob Henry Cavill with 10/1.

Beyond that, Hardy remains the frontrunner with 3/1 alongside some other notable names.

James Norton, of McMafia fame, has a powerful 3/1 as well and has remained unmoved in the odds for a year.

He and Hardy are joined by Netflix and Bridgerton star Regé-Jean Page who also has 3/1.

The three Brits have recently been caught up by Disney actor Luke Evans, however.

The Lord of the Rings actor recently confessed he would “love” to give the role a go, prompting his odds to be slashed to 5/1.

Evans would be the second Welsh actor to take on the Bond role, after Timothy Dalton.

Fans will have to wait and see who will take over from Craig following the release of No Time To Die later this year.