Nick Grimshaw has been hosting BBC Radio 1 for 14 years but the Mirror has since revealed that he has decided to quit. The announcement will be officially made by the man himself during his Drivetime show today, Wednesday, June 30. So why has the popular presenter decided now is the time to leave the job behind for good?

The 36-year-old first joined the radio station bak in 2007 and has gradually become one of its most-loved presenters.

He reportedly told those at the BBC about him wanting to leave a few weeks ago.

A source said: “Grimmy has loved every minute and done everything he ever dreamed of on Radio 1.

“It has been a really hard decision but he is looking forward to the next chapter in his life.” 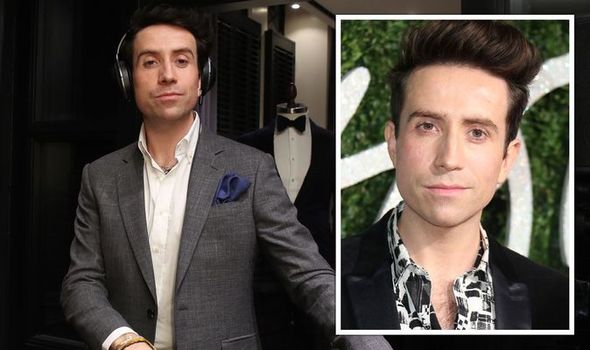 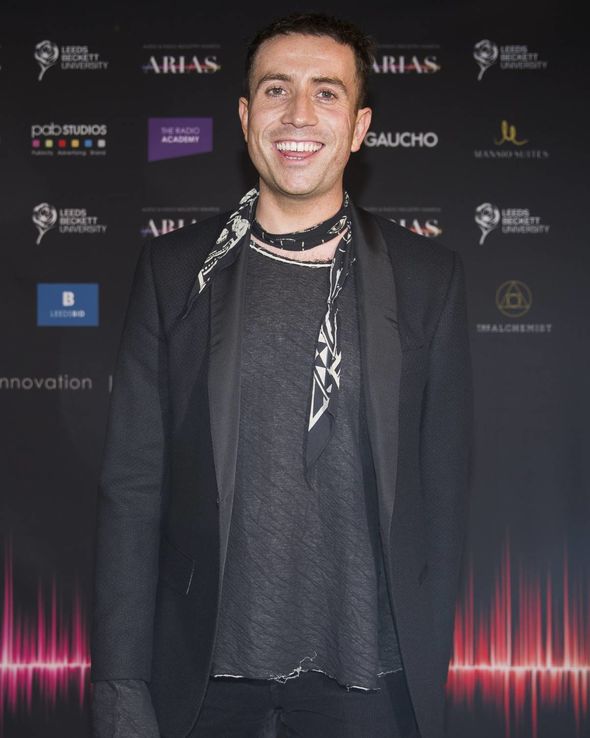 He took over the famous Breakfast Show back in 2012, replacing Chris Moyles who had been there since 2004.

Grimshaw remained there until 2018 when he became the new host of the Drivetime slot from Greg James.

As of yet, there has been no confirmation of when Grimshaw’s final show will be.

However, his replacements have already been revealed and fans will recognise both of them. 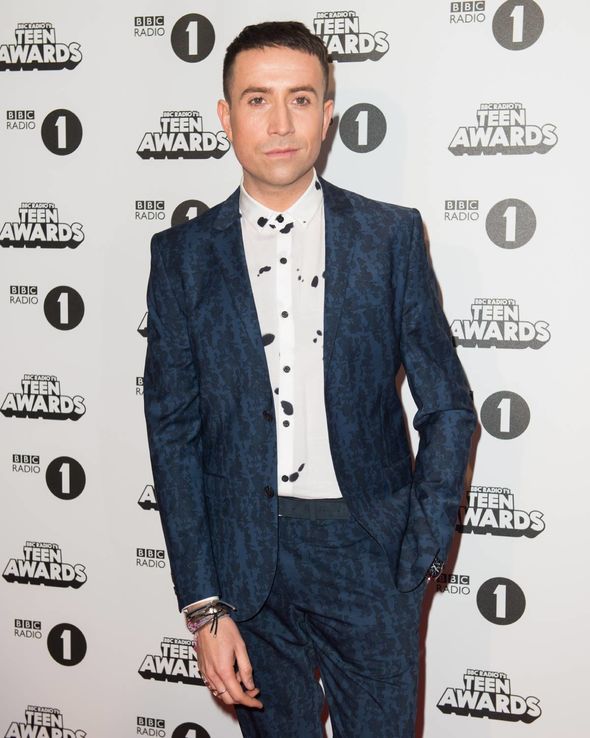 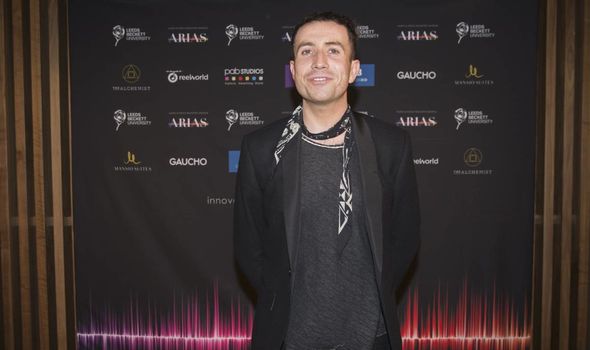 Grimshaw’s position will reportedly be taken over by hosts Jordan North and Vick Hope.

Jordan’s profile shot up when he became the runner-up of I’m A Celebrity…Get Me Out of Here! last year.

He currently presents a weekend show on Radio 1 so this will be a step up for him.

North is going to be joined by Hope who presents the Capital Breakfast Show and featured on Strictly Come Dancing.

The source added: “They both can’t wait to get started and jumped at the chance to step into Grimmy’s shoes in such a high-profile slot.

“They’ve both earned the chance to reach a much bigger audience and fully intend to grasp what is a brilliant opportunity.”

Grimshaw has remained quiet about the change but has since addressed him leaving on Twitter.

He wrote: “Some news I can finally share after giving it some thought for a while….

“I have decided that after 14 years on air it’s time for me to leave Radio 1.

“It was my childhood dream to work here and I have truly had the time of my life. But now is time for a change.”

He continued: “I want to thank you, the R1 listeners for joining me on this journey.

“Thank you for being a massive part of my life and sharing your lives with me on the radio every day.

“Thank you for providing endless hilarity, passion and an unquenchable eagerness to ‘avvvvv it!”