“You will be in league with the people who respond to freedom of expression and thought with murder,” HRF CEO and president writes in open letter 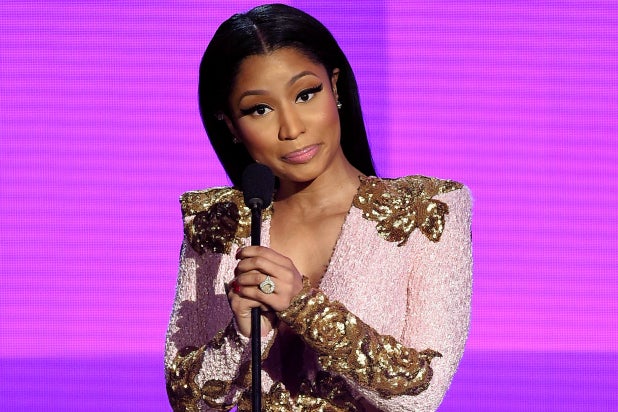 The Human Rights Foundation is calling on Nicki Minaj to cancel her headlining performance at the Jeddah World Fest in Saudi Arabia later this month, sending Minaj an open letter that aims to inform her of what the HRF says is a “human rights crisis” in the country.

Minaj is one of the headliners of the festival, along with Liam Payne, Steve Aoki and R3 Wire & Varski, which is set to take place on July 18.

“If you move forward with this performance for a festival sponsored by the Crown Prince, you will be in league with the people who respond to freedom of expression and thought with murder,” the HRF’s CEO and president Thor Halvorssen said in a letter sent to Minaj and to Robert Stevenson and Ben Adelson at Republic Records.

Stevenson, Adelson and lawyers for Minaj did not immediately respond to TheWrap’s request for comment.

The letter criticizes Crown Prince Mohammed bin Salman, who financed the event and authorized Minaj’s performance, as the head of a regime that “violates the rights of 10s of millions of Saudis.” The letter points out that any woman attending the performance will need to obtain permission from a man and must be accompanied to attend.

“You recently celebrated Pride Week to stand in solidarity with the LGBTQ community. Yet, if you move forward with this performance, you will be condoning, and serving the public relations needs, of a government that executes homosexuals for the “crime” of being who they are,” the letter continues. “It would be disastrous for a public figure of your standing who has articulated a commitment to education, women’s rights, and social justice.”