The popstar gushed how she was embarking on a "beautiful and blessed" time of life following their break at the plush Mexican resort of Nobu Los Cabos. 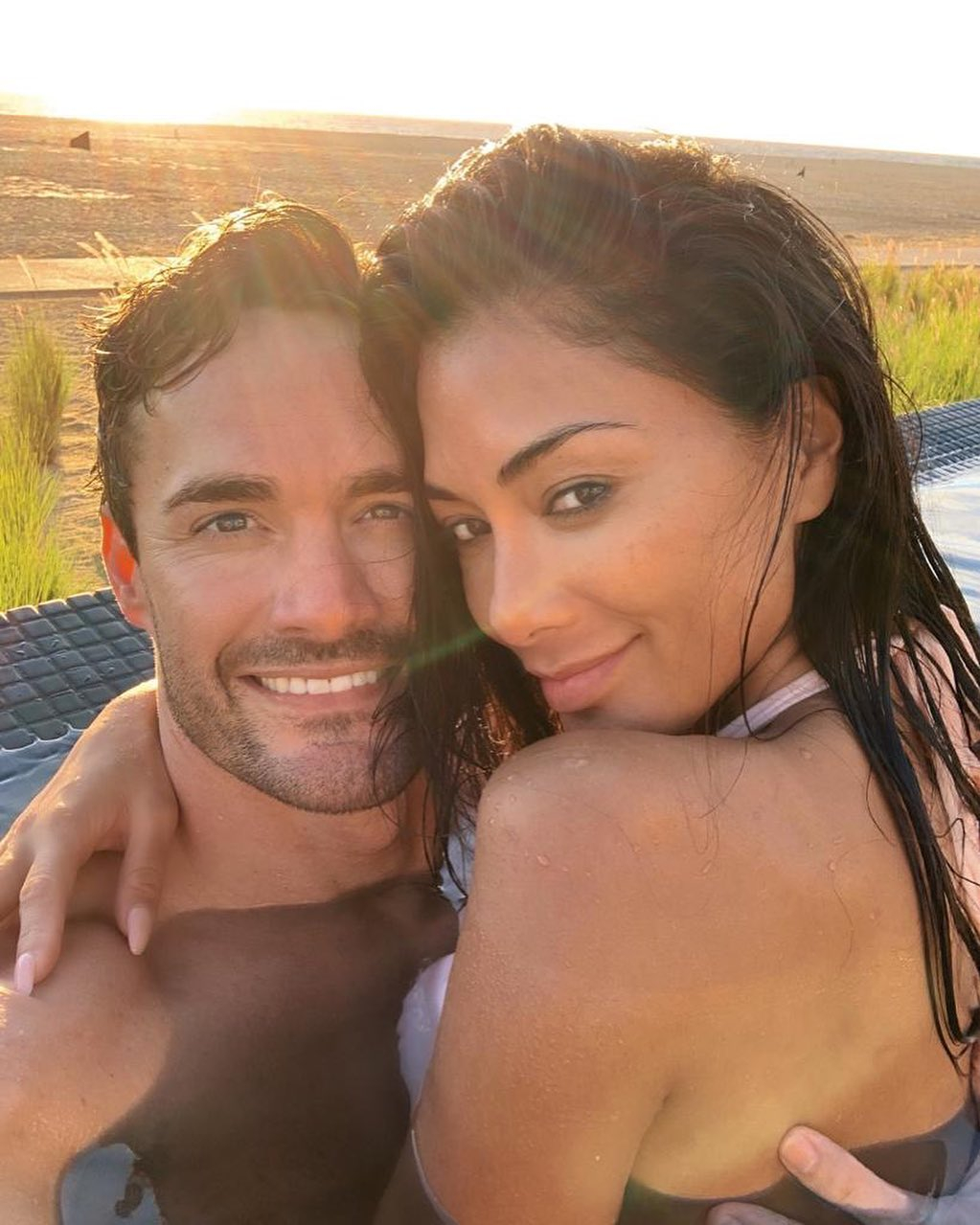 The holiday hotspot, on the southern tip of Mexico's Baja California Peninsula, has been home for the new lovebirds over the New Year, after meeting on X Factor: The Celebrity.

They confirmed their relationship status with their first public outing at the Golden Globes earlier this month.

As she gave an insight into their downtime together, Pussycat Doll Nicole shared a snap showing her cuddling Thom in the hotel pool.

She was wearing a halterneck white swim top which showed off her glowing tan to best effect. 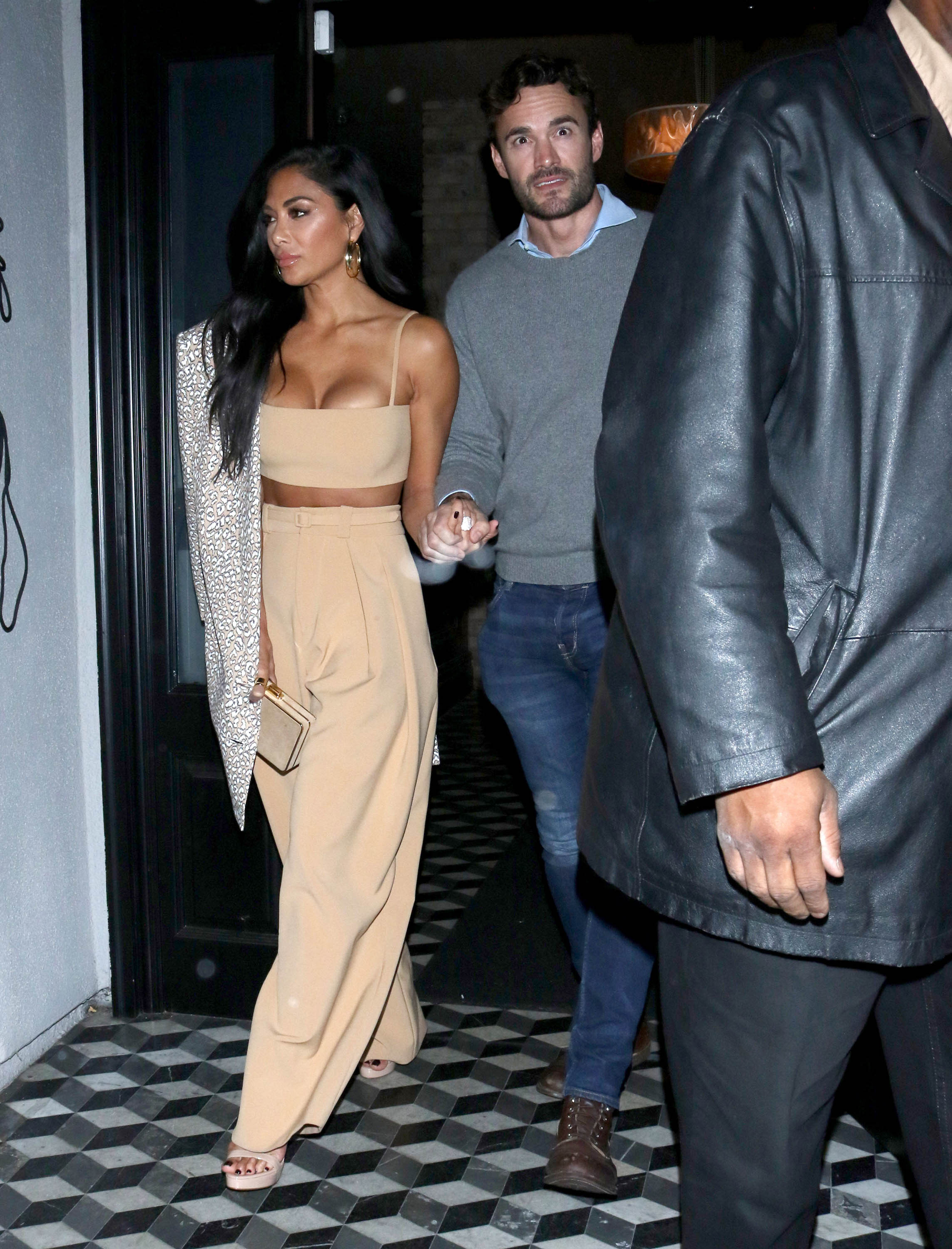 She wrapped her arms around the sports star's neck as they posed in the waters, with the sunset on the golden sands making for a gorgeous backdrop.

Nicole accompanied her series of snaps, which also saw her blowing a kiss to the camera, with a sentimental and touching caption.

The Don't Hold Your Breath singer wrote: "‪I had such an incredible new year getaway at @nobuloscabos ? 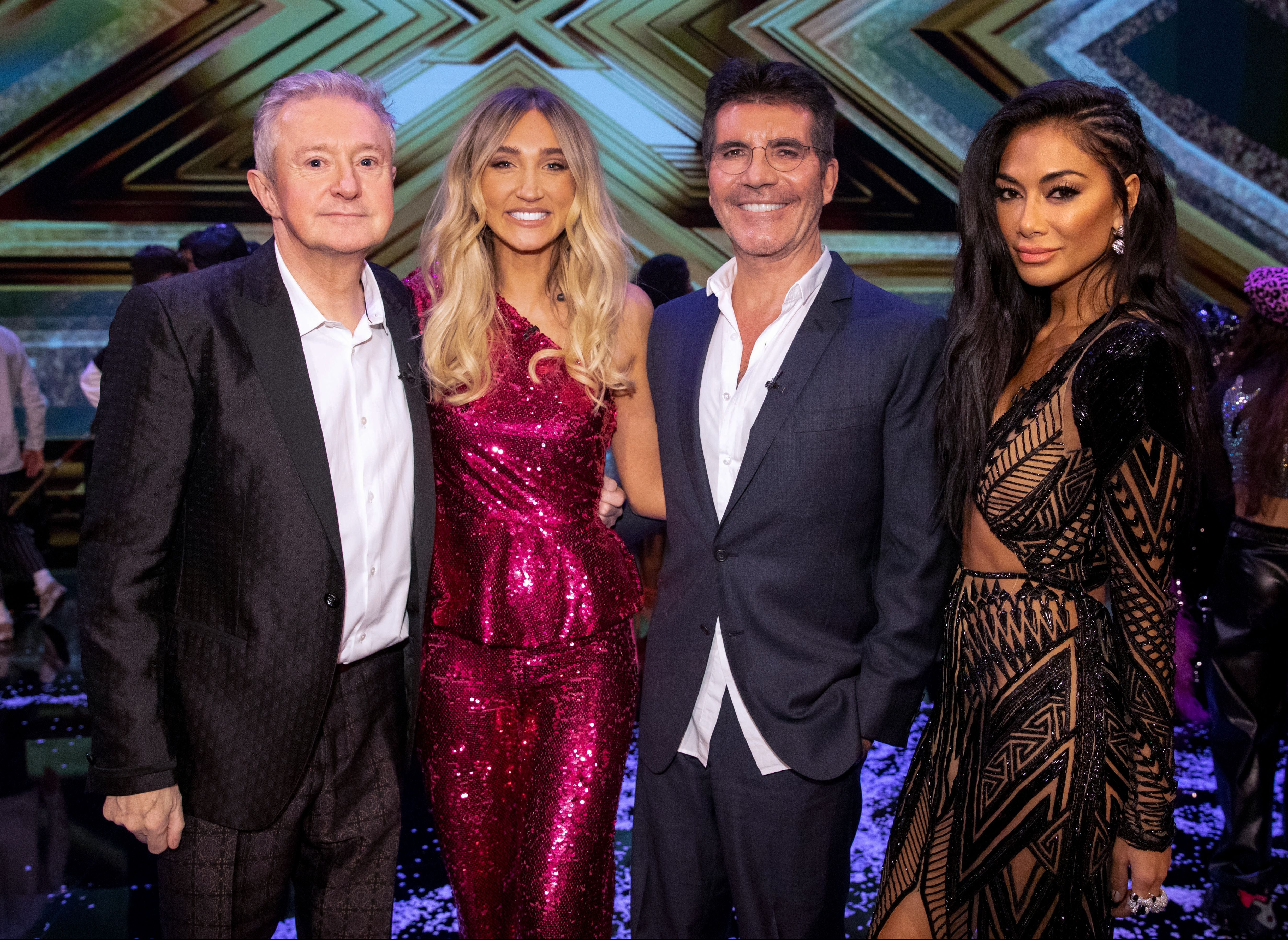 The pair saw sparks fly on last year's X Factor, yet The Sun exclusively revealed how Thom pursued the star for six years before winning her over.

He first made a bid for her affections at the 2014 Global Gift Gala fundraiser in London but was rebuffed.

Nicole was going through a bad patch with her then partner Lewis Hamilton and only wanted to talk about her relationship, giving Thom the cold shoulder. 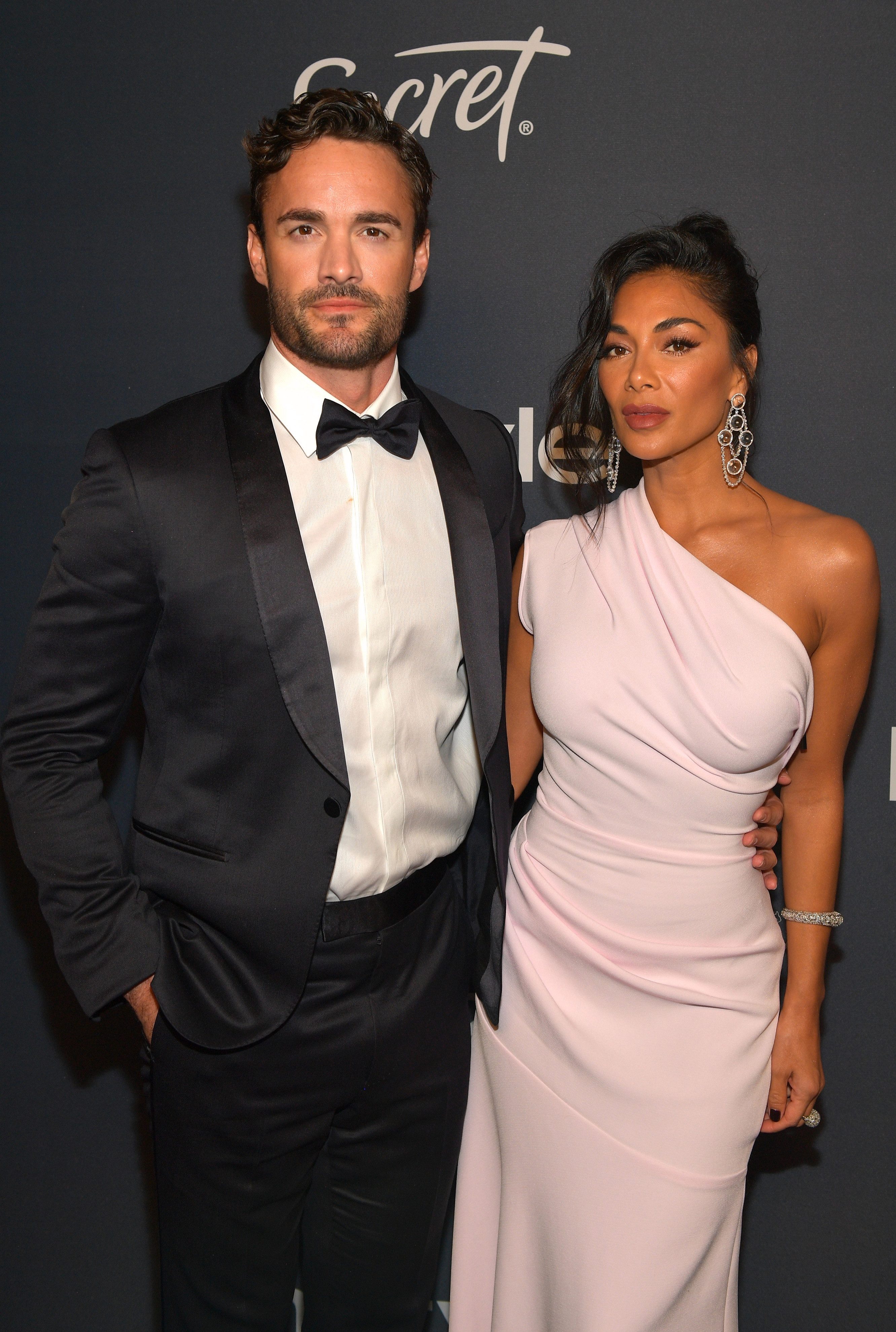