'No Time to Die' Blasts to $6.3 Million at Thursday Box Office

Daniel Craig stars in the 25th James Bond film, which could match the performance of ”Spectre“ and ”Skyfall“ 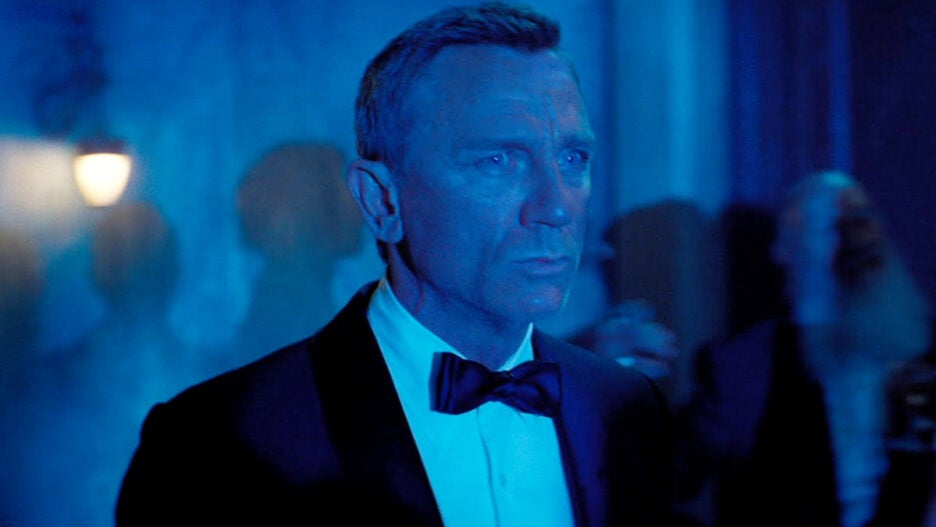 After a long wait, “No Time to Die” has finally opened in North American theaters, and on Thursday it brought in $6.3 million in preview screenings. It opens at approximately 4,407 screens this weekend.

Granted, “No Time to Die” is opening in the midst of an ongoing pandemic, which multiple times led to the film being delayed in the first place. While industry projections are staying conservative at just a $60 million opening, there’s hope that “No Time to Die” can be in the range of its Bond predecessors in topping “Spectre” and potentially matching “Skyfall.” And in fact, pre-sale projections from Fandango have already passed those for “Venom: Let There Be Carnage,” which made $90 million in its opening weekend (it made $11.4 million in Thursday previews) so there’s optimism that Bond 25 could set some records for the pandemic box office. 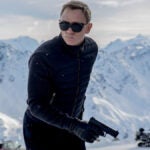 That’s in part because “No Time to Die” already got off to a massive start in the UK and around the world. It earned a record $121 million last week in 54 international markets. And that included a pandemic-era record 4-day opening in the UK. It’s also the largest opening for a pandemic-era film that didn’t include a Chinese release, though that’s expected to come soon, and it will open in more international markets throughout November.

“No Time to Die” stars Daniel Craig in his fifth and what will be his final role as James Bond. Cary Joji Fukunaga directs the film that features Bond now in retirement and separated from his love Madeline Swann (Léa Seydoux), only to be brought back together by his old pal Felix Leiter (Jeffrey Wright) in his effort to take down a villainous mastermind named Safin (Rami Malek). The film also stars Ana de Armas, Lashana Lynch, Ralph Fiennes, Ben Whishaw, Naomie Harris, Rory Kinnear, Christoph Waltz, Dali Benssalah, David Dencik and Billy Magnussen.

The script was written by Neal Purvis and Robert Wade, Scott Z. Burns with Fukunaga and Phoebe Waller-Bridge. It comes from United Artists Releasing, MGM and Albert R. Broccoli’s EON Productions, as well as being released by Universal Pictures International overseas.

“No Time To Die” has an 82% Fresh score on Rotten Tomatoes.

Bla, die, No, time:, to
Celebrities