Noomi Rapace Drama 'Lamb' Acquired by A24 Out of Cannes, First Teaser Unveiled 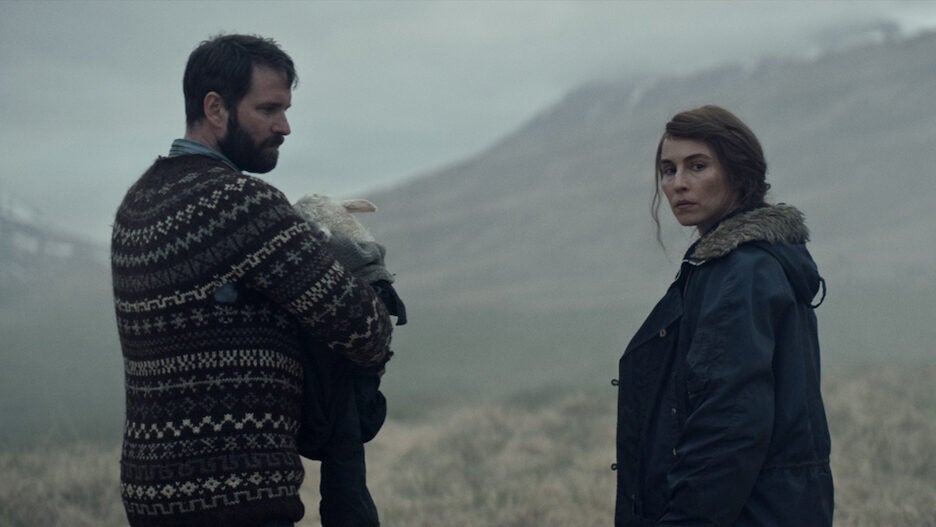 A24 has acquired the North American rights to “Lamb,” an Icelandic film starring “Girl With the Dragon Tattoo” actress Noomi Rapace.

“Lamb” is directed by Valdimar Jóhannsson and is making its world premiere in the Un Certain Regard section of the Cannes Film Festival this month.

The movie is described as a “dark and atmospheric folktale” about an Icelandic couple who live on a beautiful but remote farm with their herd of sheep, only to discover a mysterious newborn on their land that they decideto raise as their own. While it at first brings them joy, it ultimately leads to their destruction.

The film’s sales agent New Europe also recently released a chilling teaser for the film that show off its unsettling vistas and creepy tone. “Lamb” has also been pre-sold in more than 50 territories across Europe and elsewhere.

Noomi Rapace grew up in Iceland and began her acting career there, but “Lamb” marks her return to Iceland for the first time in years. She stars in the film along with Icelandic actors Hilmir Snaer Gu∂nason and Björn Hlynur Haraldsson.

Jóhannsson is making his feature directorial debut on “Lamb,” but he’s also known for working on films such as “Rogue One,” “Oblivion” and “Prometheus,” which also starred Rapace, in the special effects department.

Check out the teaser for “Lamb” below: