Connell and Marianne’s steamy secret romance gripped viewers during the height of the coronavirus lockdown. Now, the acclaimed adaptation of Normal People by Sally Rooney is available on DVD, and the BBC Three and Hulu series has released some never-before-seen new footage.

Entertainment became an absolute necessity during the peaks of the coronavirus lockdown earlier this year, and Normal People quickly became the TV drama everyone was talking about.

Unfolding throughout 12 intensely intimate episodes penned by original author Sally Rooney and co-writer Alice Birch, the series is finally yours to own at home on DVD.

The series’ home video release arrived on November 2, and is available to order online to make for the perfect stocking filler this Christmas. 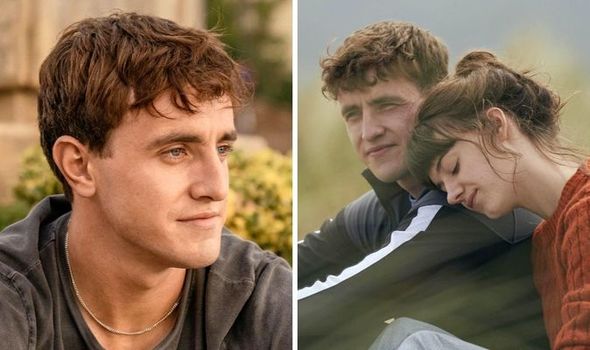 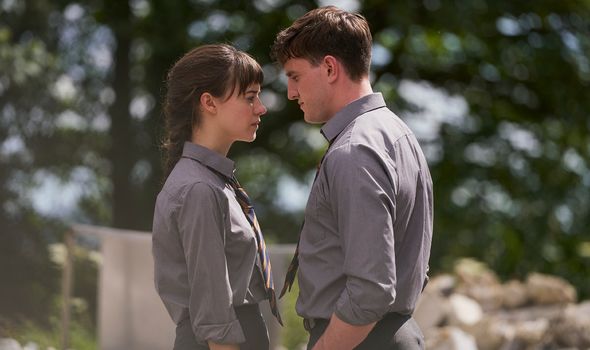 As much of the UK was locked alone indoors, yearning for their friends and physical contact, the series’ DVD release comes just in time for another national lockdown.

Simplistic moments of student nightlife and idyllic Italian holidays will have Normal People fans longing for a return to normality, whilst the bittersweet final moments will break hearts all over again.

The series was co-directed superbly by Lenny Abrahamson and Hettie Macdonald, and enriched by the writers’ devastatingly realistic script.

In addition to Connell and Marianne’s generation-defining romance, the new physical release arrives bursting with a wide range of bonus features. 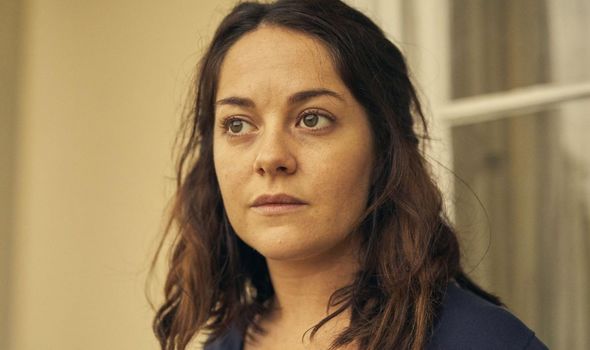 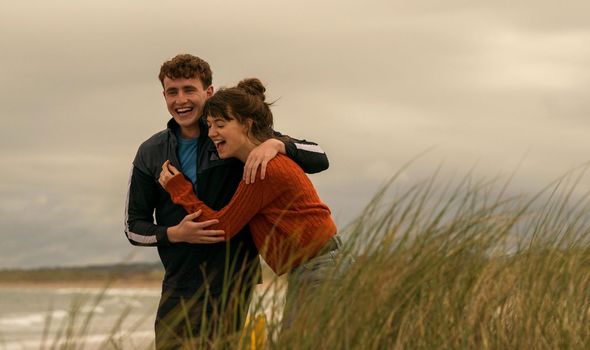 Alongside extensive interviews with co-leads Mescal and Edgar-Jones, fans can enjoy a selection of unseen moments that were cut from the original series.

These include a couple of tense conversations with Marianne and her icy mother, Denise (Aislín McGuckin), as well as a cheeky exchange between Connell and his own mum, Lorraine (Sarah Greene).

During this clip, Lorraine threatens to expose her son’s sex life when she discovers evidence from the night before.

Connell’s breakfast turns sour when his mother asks why his bed clothes had been put in the wash while she had been away.

As the lustful teens had been enjoying one of the show’s several explicit love scenes beforehand, Connell’s face turns white as he realises how close his mum comes to exposing his and Marianne’s secret.

Lorraine works as a cleaner for Marianne’s family, so her discovery could blow their clandestine love affair wide open, the last thing this insecure student wants.

Before their relationship is finally made public, Lorraine then teasingly asks the name of the girl Connell is seeing, before laughing out of the kitchen.

Praised for its pitch-perfect depiction of introverted masculinity, this deleted scene from Normal People’s second episode is a fitting exemplar of Connell’s clumsy efforts to keep his relationship with the unpopular Marianne a secret.

Also on display is Mescal’s undeniably endearing performance as Connell, which catapulted him and co-star Daisy Edgar-Jones to certain future success.

Mescal will next be seen in new miniseries The Deceived and drama film The Lost daughter, whilst Edgar-Jones has been cast in the upcoming adaptation of Where the Crawdads Sing.

Normal People is now available on DVD and can be streamed on BBC iPlayer and Hulu.