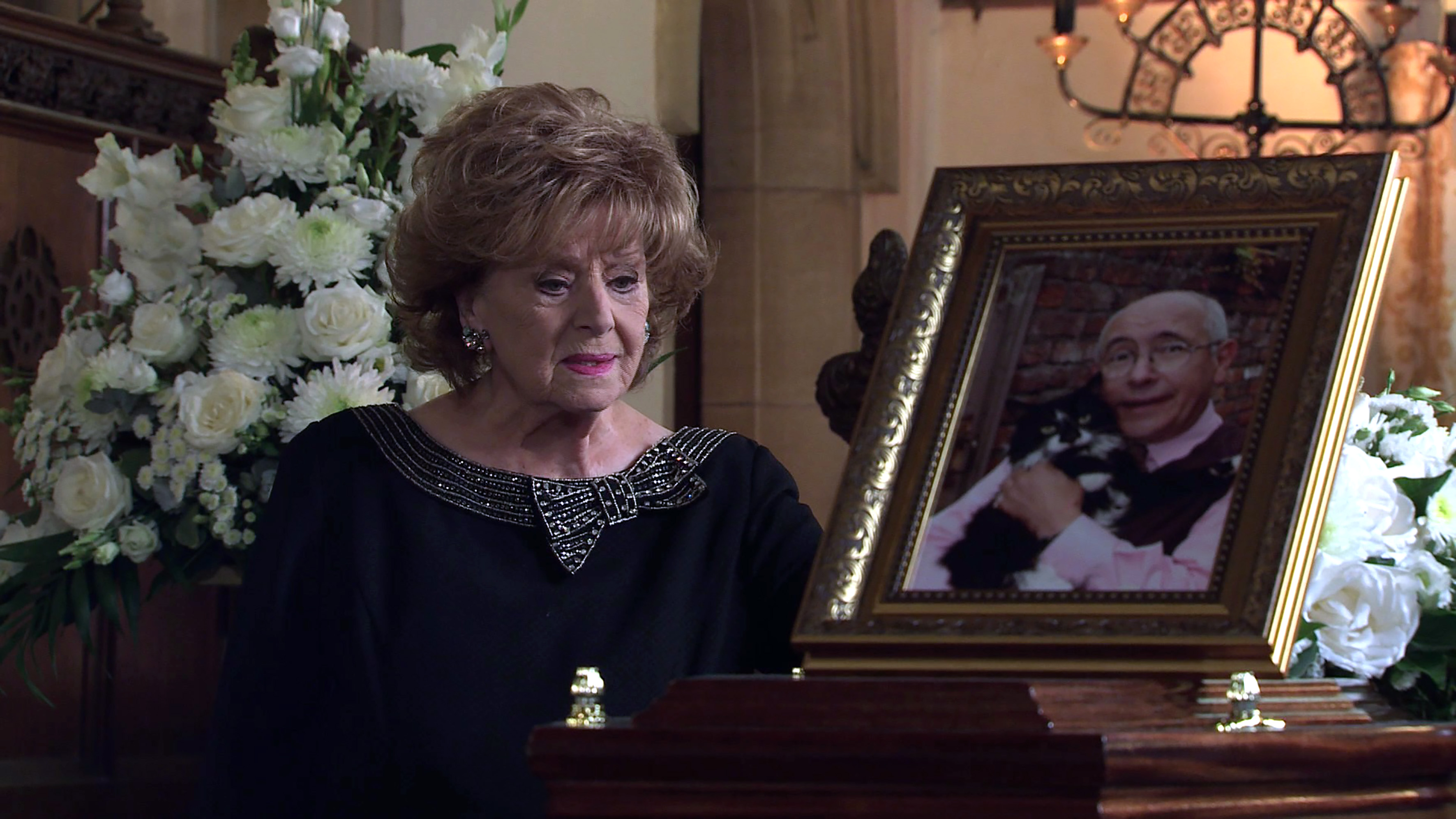 The character known for being a local gossip has been on our screens since 1994.

Despite the fact Norris would often spend time away from the cobbles, his no-nonsense attitude and ability to say whatever he wanted has certainly caused quite the impact on the well-known street.

So, as we prepare to say our goodbyes, we’re here with everything you need to know on Norris Cole and the legend Malcom Hebden.

Yes, back in 2018, it was revealed Malcolm had spent time in hospital after suffering a heart attack.

He was in an induced coma for several weeks and admitted he was very close to dying.

A few months ago, he told The Sun: ‘I absolutely adored playing Norris and I was pleased to be able to return briefly after my operation. It took a great deal of courage to make the decision to retire.’

While Malcolm retired from our screens, Norris has regularly been mentioned in episodes of the ITV soap.

What was Norris’ leaving story?

Their paths crossed with Ken (William Roache) and Claudia (Rula Lenska), who were also residents at the home.

Norris paid his final visit to Coronation Street in May 2020 to celebrate VE Day with Rita (Barbara Knox), Audrey (Sue Nicholls) and Ken.

Narrated by Sally Lindsay, the programme looks at some of the character’s best scenes, including the Blackpool Ballroom successes with fellow legend Vera Duckworth. You can watch the documentary on ITV Hub.