“The interesting thing about Bonnie Prince Charlie – maybe I’m getting too old to play him – who knows? To play him at the beginning… but ultimately his life story is fascinating.”

Gower’s Bonnie Prince Charlie was introduced in Outlander season two with Jamie (played by Sam Heughan) and Claire Fraser (Caitriona Balfe) desperately trying to prevent the Battle of Culloden after travelling to Paris and infiltrating court to avert the devastating historical event.

Their efforts were all in vain after the Bonnie Prince planned to reclaim his throne and travelled to Scotland with the calamitous conflict proving disastrous for the Stuart claim and the nation.

The Bonnie Prince made a recent comeback to Outlander in a flashback scene depicting the monarch’s flight from Scotland after Culloden, dressed as a woman called Betty Burke. 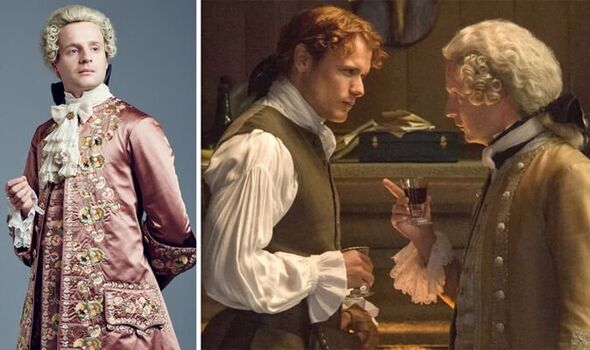 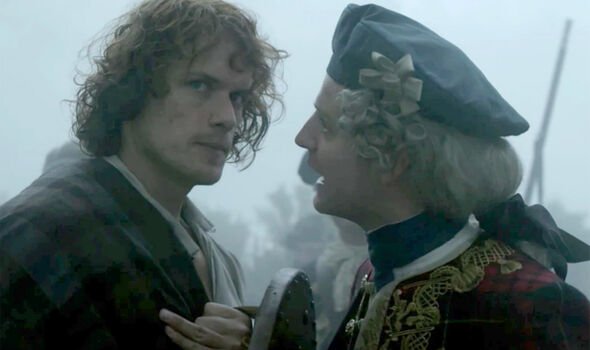 Gower said it was “nice to be able to bookend that whole journey” for the character with he and co-star Heughan previously discussing Bonnie Prince Charlie’s memorable escape.

He admitted it had been “odd” going back to the character after so many years but still a wholly positive experience.

On further flashbacks to Bonnie Prince Charlie, Gower said: “I haven’t read as far ahead as in the books. I know they talk about doing prequel series and revisiting before.

“I know the Bonnie Prince’s story before even arriving in Paris is a really fascinating story. But I don’t know what they plan to do.

“But the team of Outlander is in really safe hands with [showrunner] Matthew B. Roberts and [executive producer] Maril [Davis] and obviously [author] Diana [Gabaldon] at the helm. So, I’m sure whatever they do, it will excite the fans.”

American television network Starz hasn’t officially confirmed what the new Outlander prequel series will be about, other than the show is in the works. 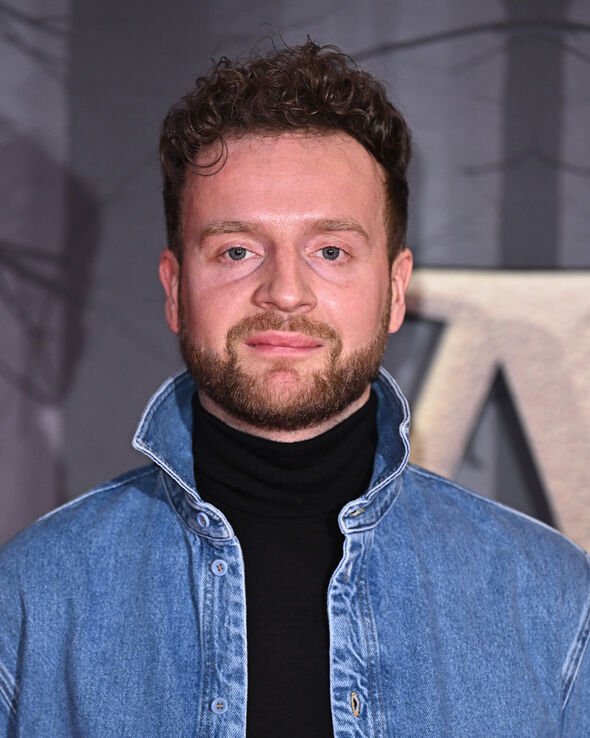 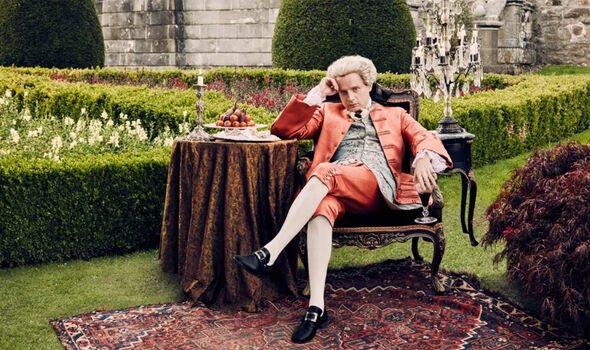 There’s been much speculation about the focus of the new prequel series with some suggesting the show will look at Jamie’s parents Brian Fraser and Ellen MacKenzie with Gabaldon currently penning a prequel novel about the couple.

Other theories about the prequel have suggested the show could look at Gabaldon’s 2013 novella Virgins, which follows Jamie and Ian Murray (Stephen Cree) during their time in 1740s France.

However, Heughan seemed to rule this out after he confirmed he wouldn’t be in the prequel series, leading fans to wonder about the upcoming drama.

Starz previously confirmed it was looking to grow Gabaldon’s universe with spin-offs from the hit historical fantasy series. Another possibility is Lord John Grey (David Berry) getting his own show, following his sleuthing efforts as he solves crimes.

Whether a Bonnie Prince Charlie prequel series is also on the cards remains to be seen, but Gower is now busy with a whole host of other projects.

Gower returns to his role as Ezra Spurnrose in season two of Carnival Row on Amazon Prime Video, predicting it would be out at some point in 2023.

He teased the story “gets absolutely crazier” and said his character has “one of the darkest journeys” that he had been on “for a while”.

Gower is next going to be appearing in Netflix’s hit thriller You season four, alongside Penn Badgley as the serial killer Joe Goldberg ventures to London for the next chapter in his quest for love.

Alongside this, Gower is also a singer-songwriter and will be releasing his new four-track EP The Jacaranda under his stage name Gustaffson later this month.

Gower, who has been writing music and playing in bands since he was a teen, started songwriting again during lockdown which led to the basis of his EP.

The Jacaranda was produced by Elbow’s Craig Potter, who met Gower while working on the soundtrack for independent film Running Naked which the actor was starring in. Potter and Gower recorded the EP at Blueprint Studios in Manchester in April over three weeks.

Gower said: “It was the first time in a long time I felt like I was 16 again, basically writing this music, it was incredible.”

Would Gower consider writing music about Bonnie Prince Charlie? He joked: “If Outlander’s composer Bear [McCreary] or Diana Gabaldon ask me to do anything for Outlander, I’m always there. I don’t know if anybody would want a song called ‘Mark Me’. But who knows?

“Of course, every writer’s influenced by what they’ve done, so I definitely have in mind in the future to join acting and music together in some way. Plenty of biopics and plenty of music-based projects that I think can be really, really special. So definitely, it would be something I’d consider but I don’t whether people would be crying out – as I say – for the Bonnie Prince Charlie Musical just yet.”

The Jacaranda launches on August 20