Outlander fans saw Brianna Fraser (played by Sophie Skelton) and her husband Roger MacKenzie (Richard Rankin) decide to head back to their present with son Jemmy when they learned he could time travel. The family of three said farewell to those they had lived alongside for a few years on the Ridge before heading off to go back to 20th Century Scotland. However, when they passed through the stones, hoping to land in Craigh Na Dun, they ended up back in 18th Century America. It was clear the family were destined to stay on Fraser’s Ridge as this was where they truly felt at home.

It was lucky they did not travel in time as Brianna arrived back at the Ridge just as her father Jamie (Sam Heughan) rescued her mother Claire Fraser (Caitriona Balfe) after she was kidnapped and attacked.

Knowing exactly what Claire had been through, Brianna was on hand to offer support and care for her mother.

Having Brianna, Roger and Jemmy at the Ridge will no doubt help Claire to focus on her family and help her to move on from her assault.

However, it seems Brianna might not stay too much longer at the Ridge as she hinted viewers will get to see more of her character in a “modern” setting. 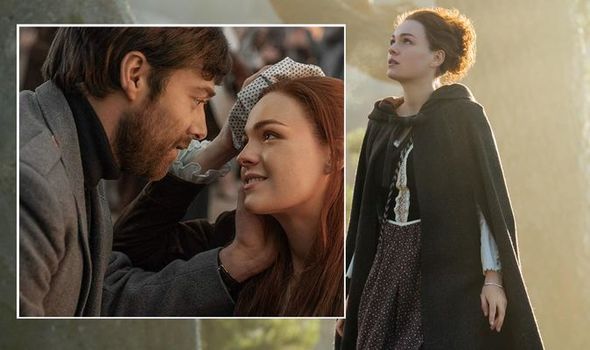 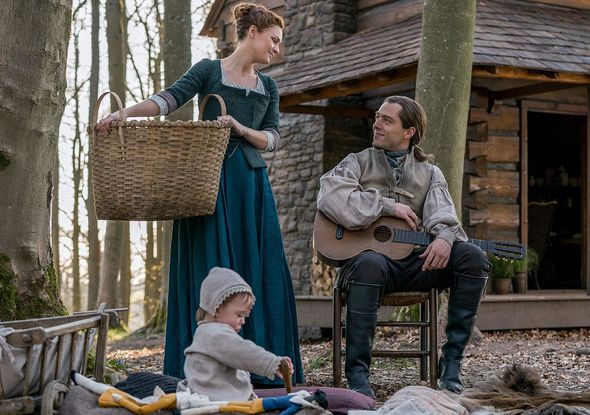 Speaking in a teaser video for the sixth season, Sophie told fans: “So spoiler alert, is that I actually can’t give you that many spoilers for season six and I would love to as part of your Christmas holiday gif.

“But what I will say is that we’re going to see a lot more this season of the modern Brianna in terms of her inventor cap will be on.”

Fans saw Brianna embrace her interest in engineering when she helped to create an item to administer an antidote for a snake bite inflicted on her father.

If viewers are to see more of her embracing “modern” Brianna, could this mean she and Roger time travel? 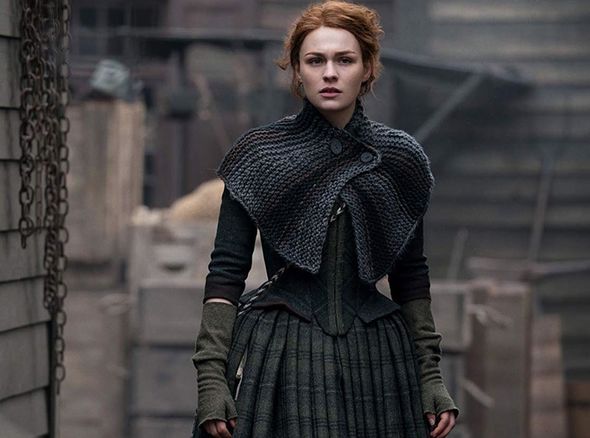 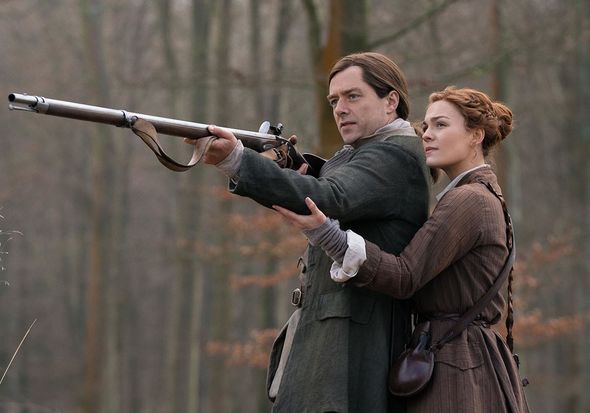 It could be dangerous for Brianna to start showcasing her talents as an engineer in the 18th Century as it could raise suspicion.

Claire has struggled with this too as her progressive medical knowledge has prompted speculation she was a witch rather than a healer.

If Brianna does leave the Ridge, it could come as Claire and Jamie welcome new settlers, one of which is an old enemy of the highlander.

Actor Sam confirmed Tom Christie and his daughter Malva would be making an appearance in the new series.

He detailed: “Obviously we have to dress lots of people because there are many, many more settlers coming to Fraser’s Ridge.

“We have a new character, but he’s not so new to Jamie.

“Actually in Ardsmuir, Tom Christie is one of Jamie’s ancient foes. He comes to Fraser’s Ridge and tries to take a bit of power actually.

“So there’s a bit of power play and his daughter becomes a very, very special part of this story. I can’t give away more.”

Fans of the Outlander novels which the Starz series is based on know Tom and Malva cause quite a bit of trouble.

Malva becomes an apprentice of Claire only to try and poison her along with her surrogate father Tom.

She also tries to claim Jamie is the father of her unborn baby so she knows she will be well taken care of.

Outlander seasons 1-5 are available to stream on Starz and Amazon Prime Video now.