Starz’s thrilling drama centred on a popular Mississippi strip club returned better than ever for its second season this year, and viewers are still processing the jaw-dropping developments of the latest two episodes. Express.co.uk spoke to P-Valley regular Nicco Annan to discuss his character Uncle Clifford’s shaky relationship with The Pynk’s co-owner Hailey Colton (Elarica Johnson).

Uncle Clifford star Nicco has confirmed her relationship with The Pynk’s new owner Hailey will continue to spiral in the second season.

Back in the present day, Mercedes (Brandee Evans) and Clifford will still be reeling after overhearing Hailey’s plans to sell the club.

Their dynamic in season two has completely shifted after Hailey made a last-minute bid to become the part-owner of The Pynk at the end of P-Valley’s first outing. 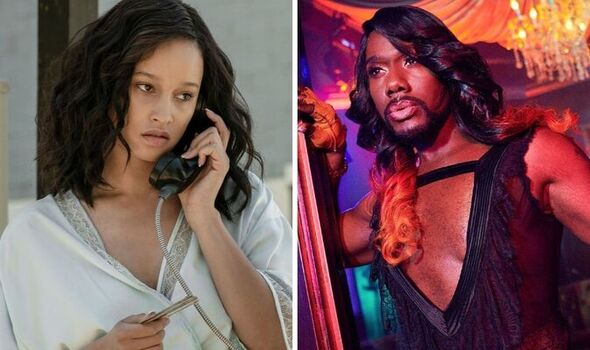 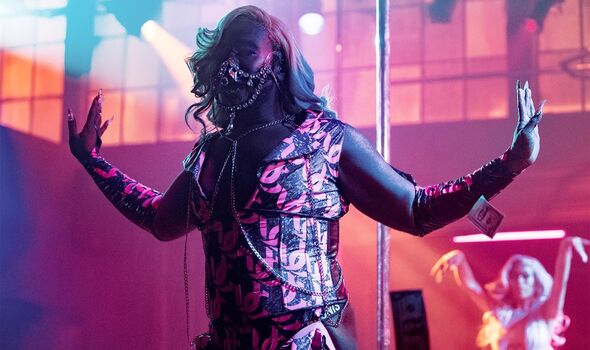 Unfortunately, the pandemic has taken its toll on the popular venue, and she has had to make some impossible decisions to try and keep the club and its dancers afloat.

With just five episodes left of the new season, P-Valley star Nicco teased some major repercussions for Hailey coming up in the second half.

“There’s a price to pay, and that price is not always money.” 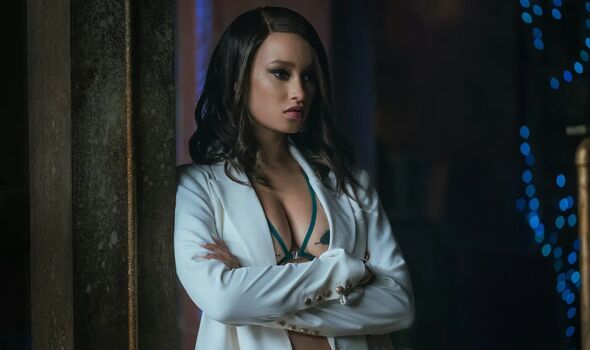 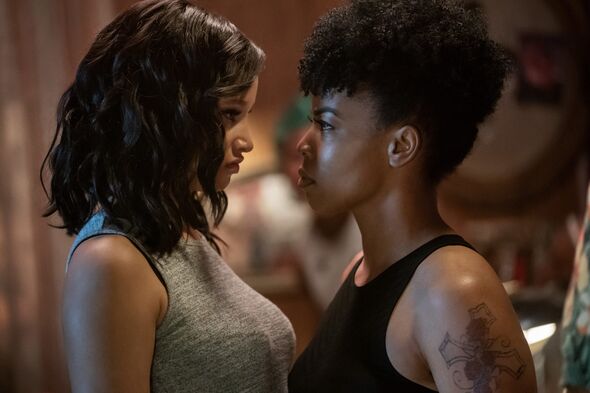 Despite the club’s almost constant bickering, Clifford and the dancers truly care for her and fans have seen them become an even closer family of friends and colleagues this season.

However, Hailey will have to make some even tougher decisions if she wants to win back Clifford and Mercedes’ trust after meeting with Andre Watkins (Parker Sawyers) behind their backs to discuss selling the club.

Nicco continued: “I think that their journeys to friendship and a sisterhood between Mercedes, Uncle Clifford and Autumn Knight – even Keyshawn – I think that is all a part of season two.

“And the journey of how this family – or ‘framily’ as we like to call it, a group of friends that are family – how they kind of come back together and what their dynamics are is definitely a part of this journey.”

“Covid is a part of that moving engine, but the facility, the building of The Pynk in and of itself, is enough to keep them going.”

Thankfully, the cast has remained on excellent terms behind-the-scenes, even if Hailey has a long way to go before Uncle Clifford is able to take her seriously again.

On their changing dynamic in season two, Nicco joked: “People swear it’s a transition of power but that Autumn Knight man… It’s crazy.

“Off-screen, we are, like, the besties! So it was interesting to have to pull apart from that on-screen.”

Nicco continued with some optimistic premonitions for the rest of the season despite Clifford and Hailey’s furious rows in P-Valley season two’s opening episodes.

“But I think Uncle Clifford and Autumn Knight/Hailey/Lekeisha Savage, I think through all of her identities it’s really about teaching one another about business and family,” he said.

“Uncle Clifford comes from a level of loyalty and love that maybe Hailey Colton does not know. She’s never experienced love in that way or, if she has, it hurt her and she turned away from it.

“There’s stuff underneath the bickering. It’s not just arguing for argument’s sake. But I think that they both have good intentions from their own points of view.”

Season two will return to the present day after P-Valley’s stirring insight into Keyshawn’s past and, hopefully, the show’s central trio can find a way to patch things up and save their beloved club.

P-Valley season 2 continues Sundays on Starz in the USA and StarzPlay in the UK.