Earlier this year, Paddy McGuinness was involved in a serious car accident after losing control of a £250,000 Lamborghini while filming the latest series of Top Gear. The BBC presenter skidded on some oil and crashed the vehicle but luckily Paddy was relatively unscathed. However, the Top Gear host may surprise fans as he revealed his main concern following the incident.

In an exclusive interview with Express.co.uk, Paddy addressed whether the crash made him reconsider his role on the motoring show.

Paddy answered: “No, I think when any sort of bump or prang you have while you’re filming happens it’s a few days later when it kind of dawns on you [happened].

“It’s like when we did the Wall of Death, you know there were bits of our cars falling off as we were doing that.

“But you just do it and then after you think, ‘Oh god that was a bit risky.’” 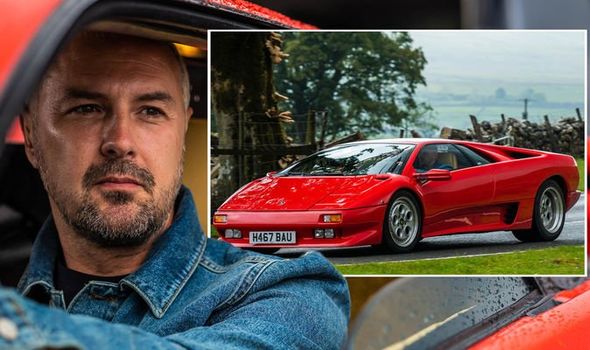 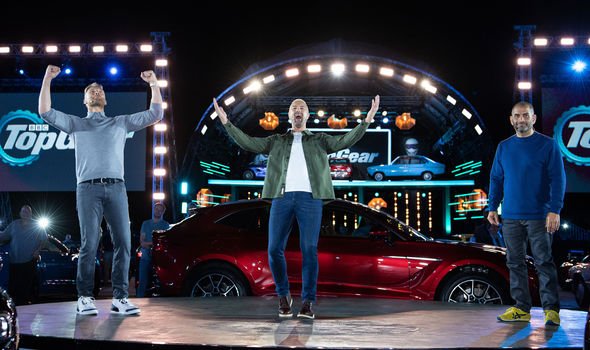 “Or when we were in Nepal on those roads up a mile high, if you make a wrong move that’s it you’re a goner,” he continued.

“So at the time it doesn’t [register], adrenaline kicks in, you don’t really think too much of it.

“I was more concerned about the owner being upset and the damage to his car, to be honest.”

“It’s only after that you realise,” Paddy added. 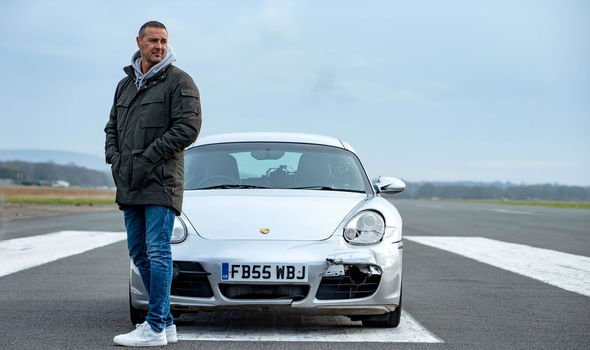 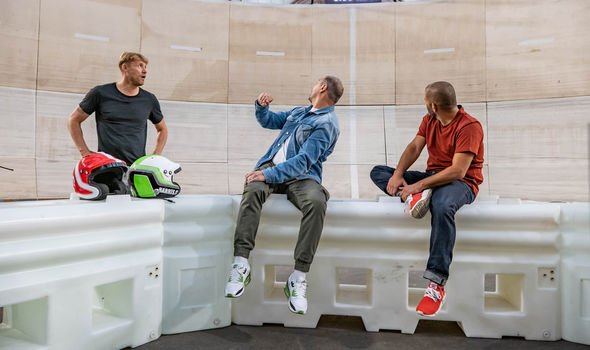 “Paddy was quickly taken to the production unit base for medical checks and is unhurt.

“No other vehicles were involved and the Police, who had been monitoring filming, were quickly on the scene to assist.

“Safety on Top Gear is always the production team’s priority and the vehicle’s speed at the time was within the road’s limit of 60mph.”

After the crash, Paddy shared on Instagram: “It’s been a mad old day on Top Gear today, you might have seen that I had a bit of a shunt.

“I finally got to drive one of my fantasy childhood cars – the Lamborghini Diablo – but it turns out 30-year-old supercars don’t like torrential rain, who’d have thought?

“I’m going to have a cup of tea, a paracetamol and a good old cry.”

Meanwhile, Paddy explained how the competitiveness between him, Freddie Flintoff and Chris Harris stops the trio from backing out of stunts.

Speaking about the Wall of Death challenge, Paddy said: “We are all competitive that is true to say.

“But what you saw on TV was 25 minutes long of the Wall of Death, we had two days training for that.

“When we went back to the hotel after the first day I think I had a moment on my own thinking, ‘God have we’ve bitten off too much here?’

“You don’t want to be the one who’s not done it, so you’ve just got to grit your teeth and get on with it,” he added.

Top Gear continues on BBC One Sunday at 8pm.