PAMELA Anderson has asked Boris Johnson to swap the iconic bearskin caps of the Queen's Guards with fake fur.

In a letter to Downing Street the Baywatch star pleaded with the PM to save the bears by making the switch to manufactured hair. 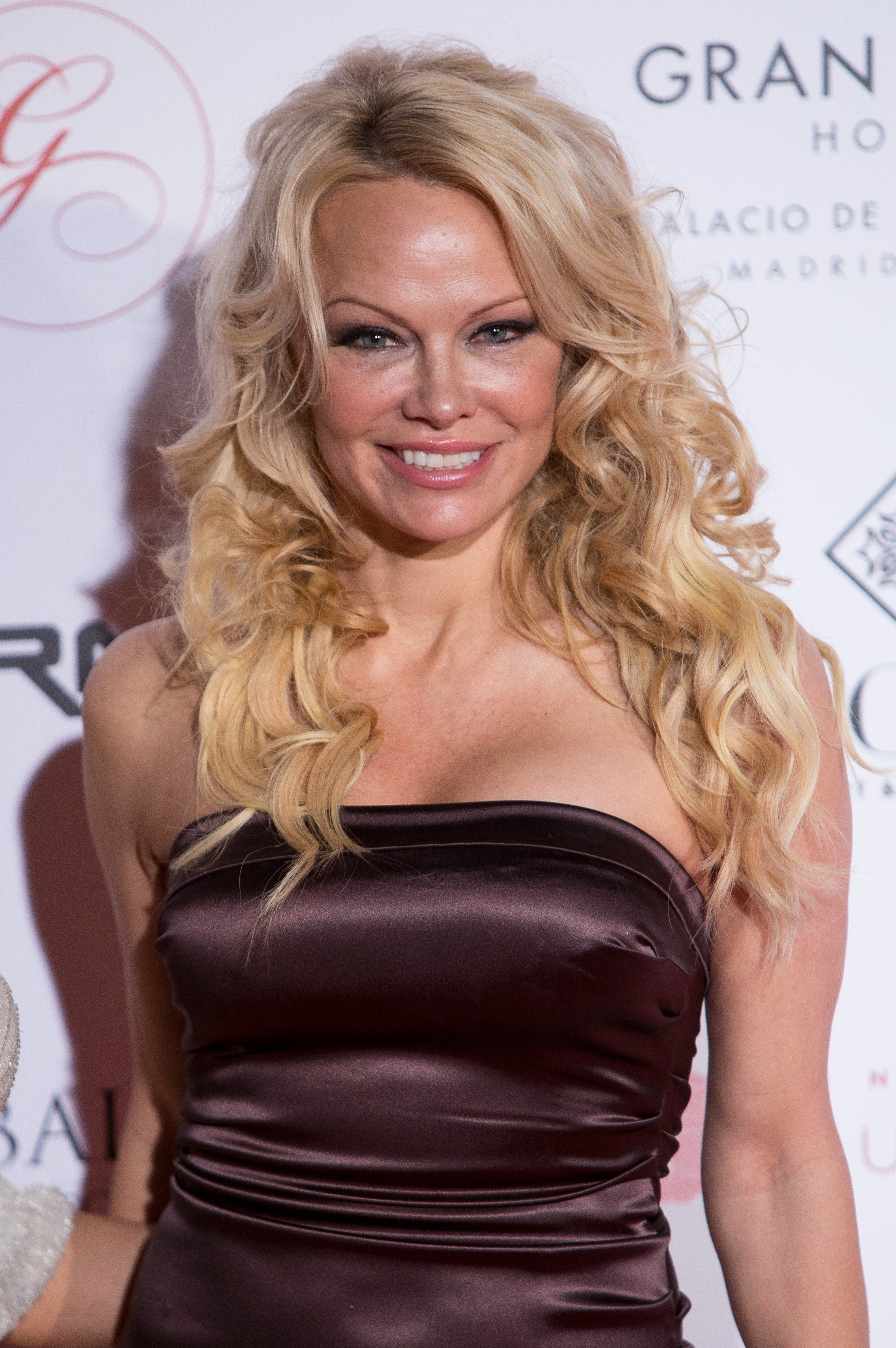 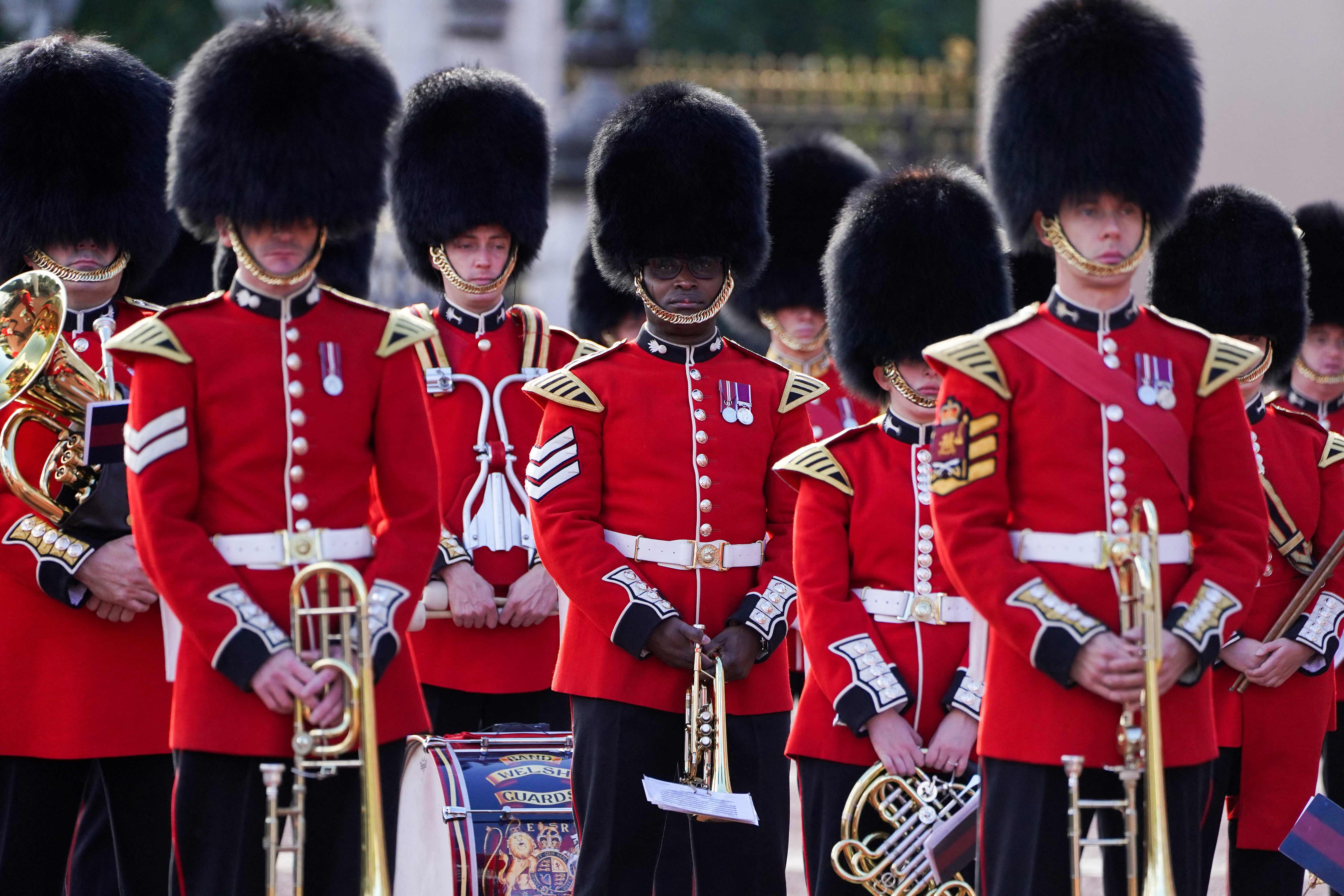 She said: "It would be unconscionable not to take it and to continue to allow innocent animals to be killed when a humane alternative exists."

The tall black caps of the soldiers who guard Buckingham Palace and Windsor Castle are famous the world over and snapped by bemused tourists.

But animal rights groups like PETA are demanding the troops stop using real bearskin to stop black bears in Canada being hunted and killed.

In her letter to the PM she called on him to demand the Ministry of Defence opt for alternatives to bear skin.

The 54-year-old wrote: "One of the reasons I like the UK is that it is a nation which prioritises animal protection issues.

"This makes it all the more outrageous that the caps worn by the Queen’s Guard – a British icon – are still made from the fur of bears who are killed in my native Canada."

She reminded the PM of his promise to kick the habit when he was Mayor of London it "helped save a few bears".

Anderson wrote: "As you probably know, it takes the fur of at least one bear – who was likely baited and gunned down – to make just one of these ornamental caps.

"Some of these bears are nursing mothers whose cubs will slowly die without them there to protect and care for them.

"Mr Johnson, there is nothing more important for people in positions of power to do than protect the vulnerable."

The PM himself has become a convert to the animal welfare cause since taking the top job in 2019.

His wife Carrie is a keen champion of animal welfare and works for a conservation charity. 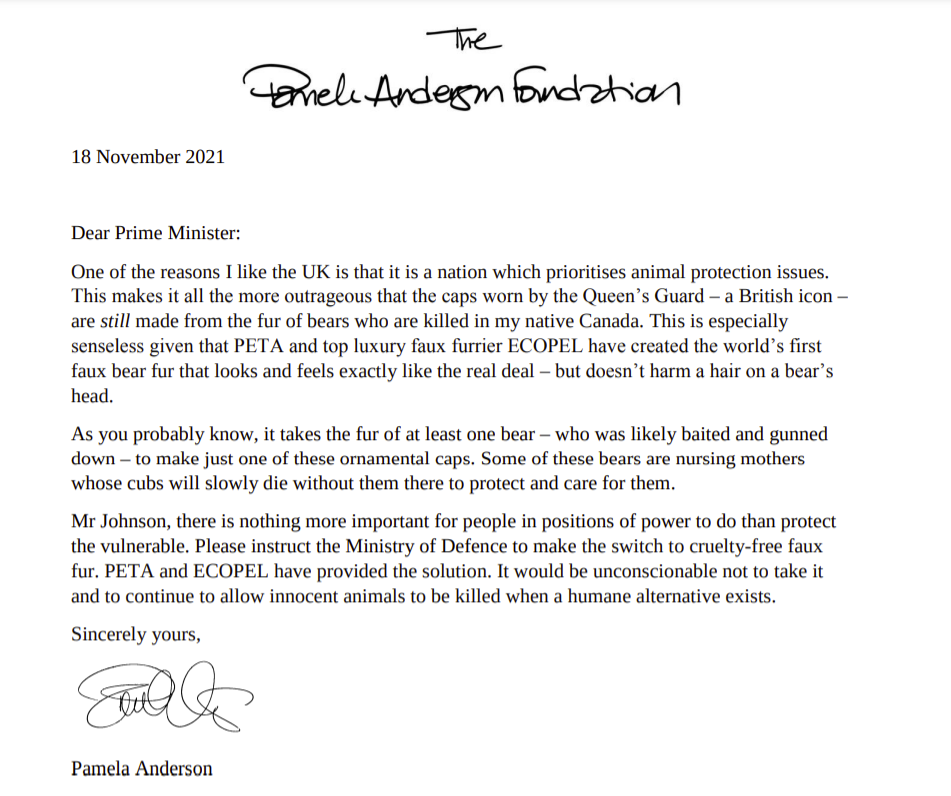