EXCLUSIVE: The dust has settled on the restructucturing across CBS Studios, Paramount TV Studios and the Paramount+ scripted originals team, which resulted in under 30 staff cuts.

With Clemens, who most recently had a dual role of President of Paramount TV Studios and , Paramount+ Original Scripted Series, focused again solely on the studio and its day-to-day operations, the EVP Television Series and Head of Development position is being eliminated. Jenna Santoianni, who was tapped for it a year ago after Clemens took on the additional Paramount+ responsibilities, is leaving the company as a result.

Helman is being appointed to a new streamlined Head of Development post.

Helman joined Paramount+ predecessor CBS All Access in April 2019 as a VP, Original Content, and was promoted to SVP later that year. Prior to that, she served as VP of Programming and Development at Freeform where she worked on Marvel’s Cloak and Dagger and Grown-ish. Before joining Freeform in 2016, Helman was Director of Comedy Development at Warner Brothers Television, working on series including 2 Broke Girls, Undateable, Selfie, One Big Happy and the adaption of Green Eggs and Ham. 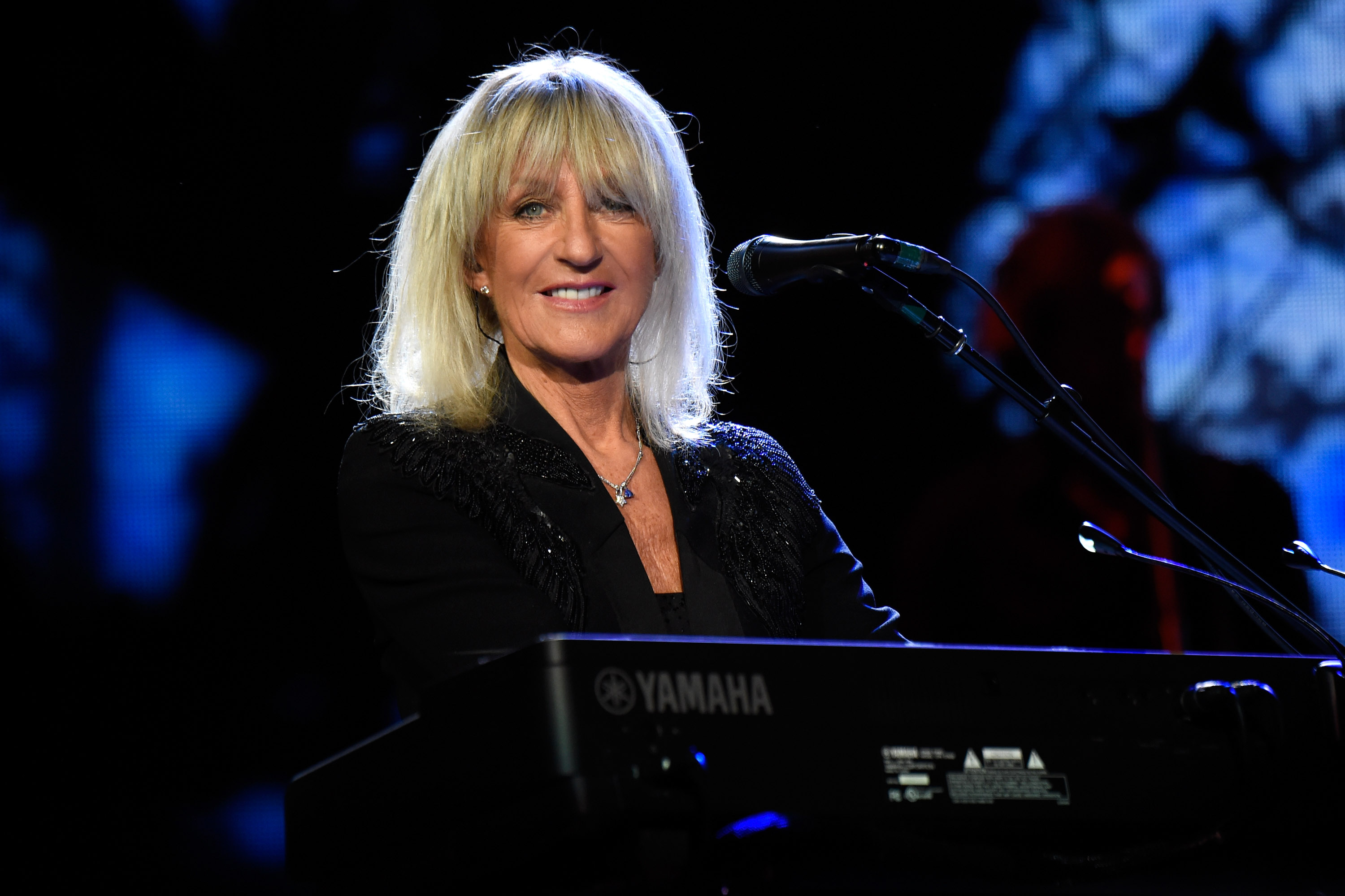