LIKE like many of us, celebrities have been stampeding to the salon to get their lockdown hair cut.

Singer Peter Andre and former Strictly pro James Jordan were two of the most in need of a snip – and they each showed fans their new looks. 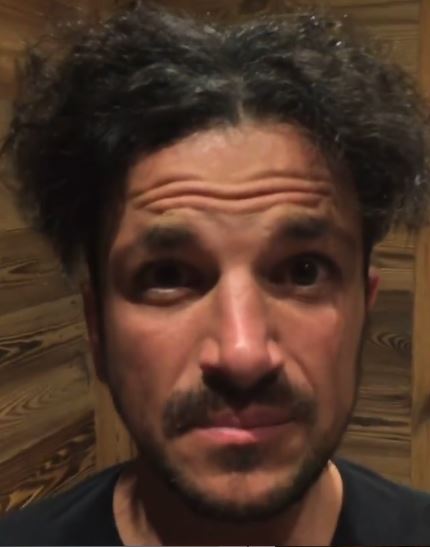 Peter, 48, visited his hairdresser brother Michael to get his out-of-control hair snipped after begging: "Open the barbers, Boris."

He showed off the results last night, posting pics of his snip writing: "Finally…… thanks brother Mike." 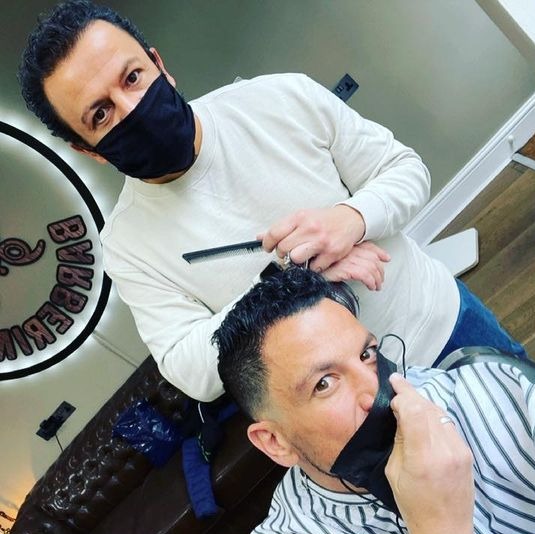 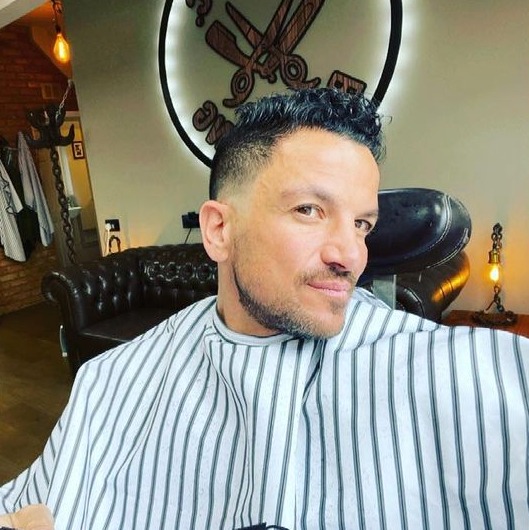 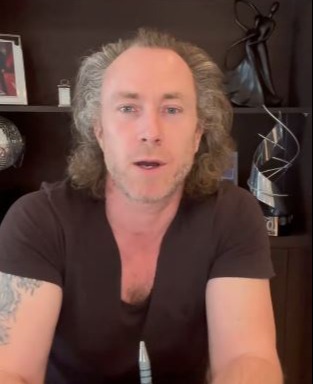 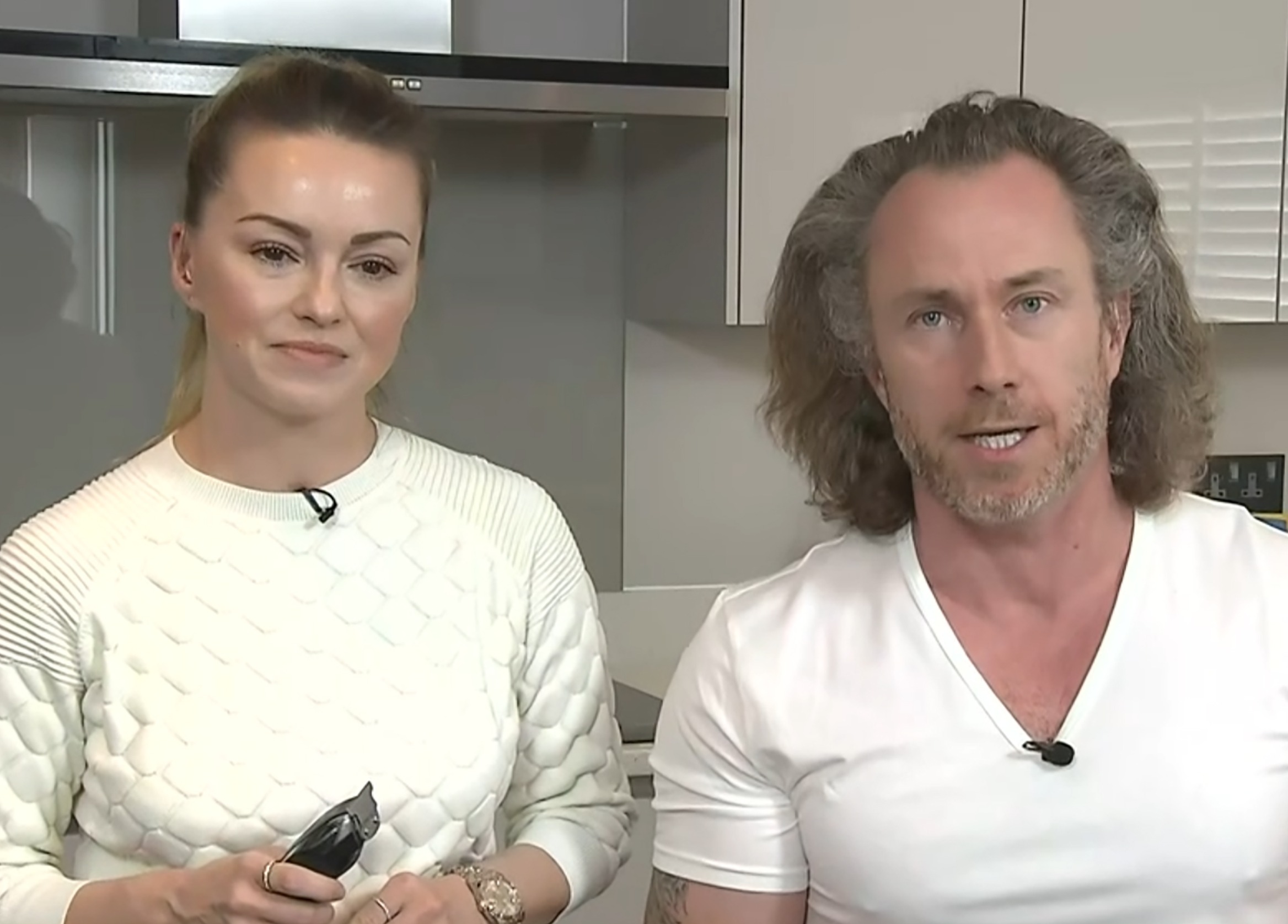 The 43-year-old got wife Ola to do the honours with a pair of clippers after raising nearly £15,000 for the charity in memory of his late father.

James had refused to cut his hair while dad Allan, who died last month, was still alive out of "superstition".

But he finally got the chop on Loose Women on his birthday – and one week before he buries his father.