PETER Andre has revealed the reason why he and Emily hide their children's faces online is so 'nobody recognises them at school'.

The married couple have two children – Theodore and Amelia – but they are rarely pictured on social media and their faces never shown.

Now Peter has explained that it was Emily decision to preserve their kids' privacy.

Speaking in his latest YouTube video, he said: "So Emily's point is that they weren't born into the media – no one has ever seen their faces so she doesn't really want anyone to see their faces.

"So when they go to school no one can really recognise them at that." 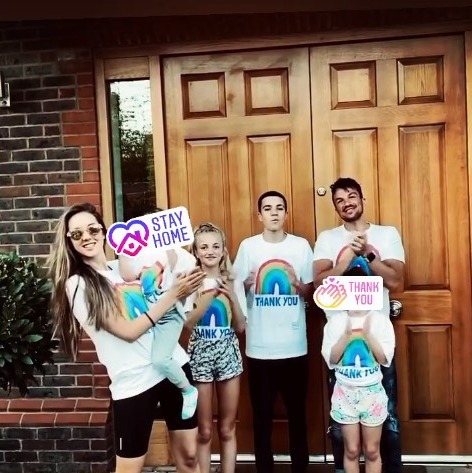 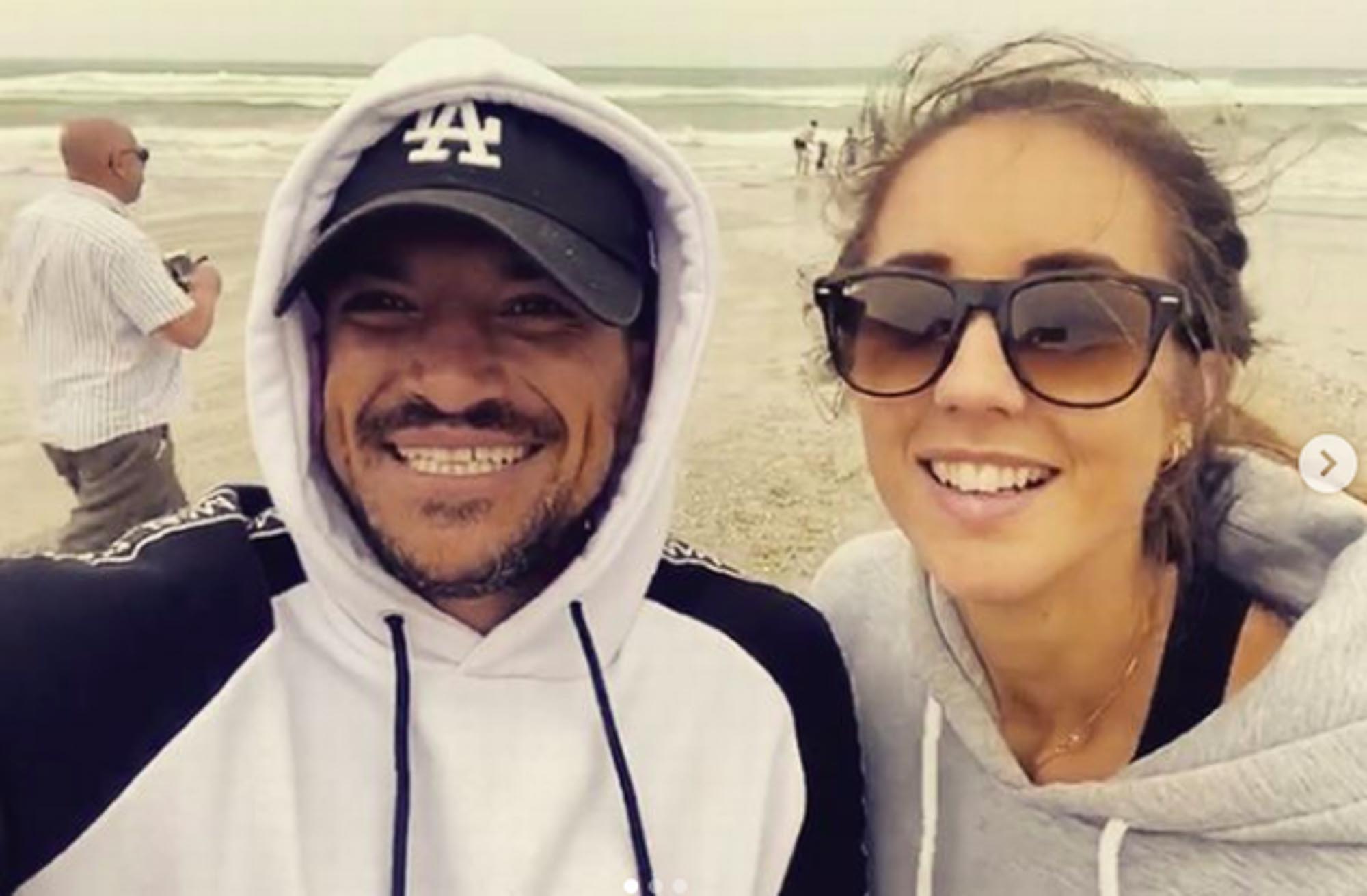 The Mysterious Girl hitmaker then explained that the situation with his two children; Junior and Princess, from his marriage to Katie Price is different as they were "documenting" their lives.

"Obviously from J and P from day one, we were documenting our lives
and they were part of that so I think they have always been in the media," he added.

"And that's the reasoning for it.

"So I have to respect Emily for that. She hasn't done it. She says once you do cross that, there's no going back so I'm like, 'OK, no problem'". 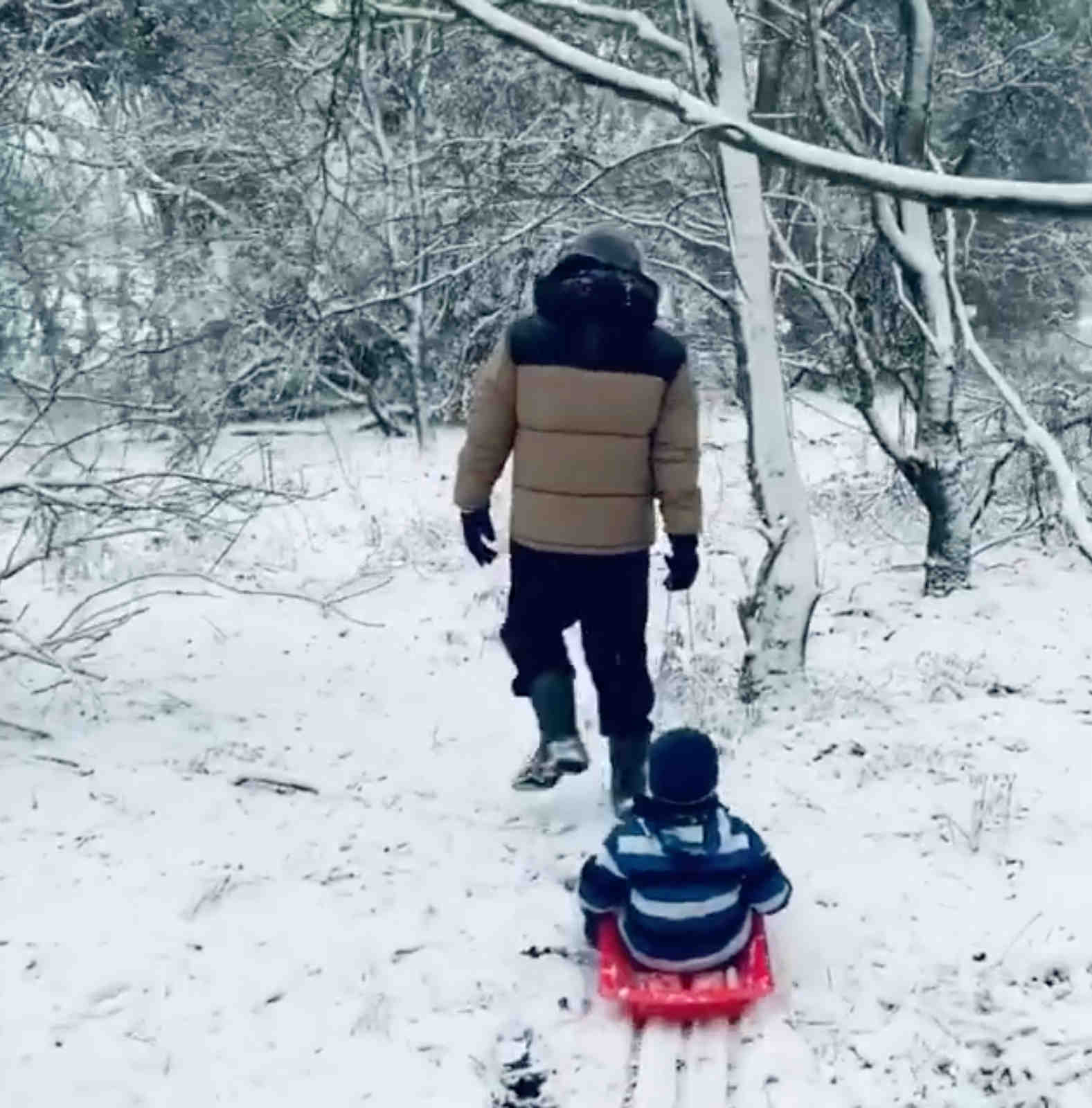 In 2019, Pete said he would be happy to post pictures of his children online, but Emily isn't.

He regularly shares pictures of him and his children with ex Katie, 15-year-old Junior and 13-year-old Princess.

"But there are some parents that don't want to do it and you've got to respect that as well. 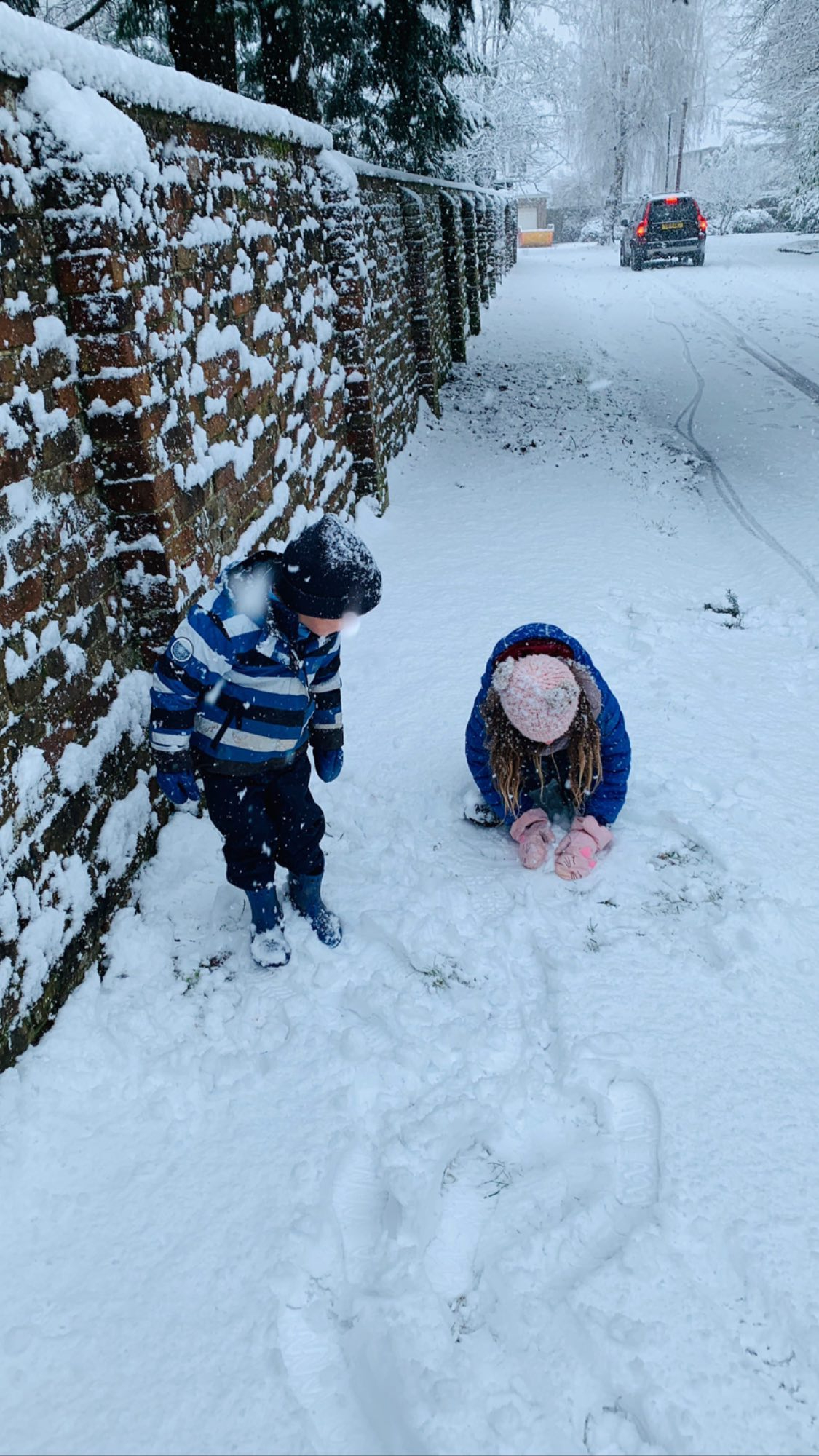 "Emily's one of those parents that doesn't want it so I've got to respect that."

Elsewhere, Peter shared a video of him pulled son Theo, four, on a sled through the snow in an adorable day out.

The Insania singer looked to be having a good time with his youngest child.

The pair walked through a field covered in snow as Peter wrapped up warm in a big puffer jacket, black trousers and a grey hat. 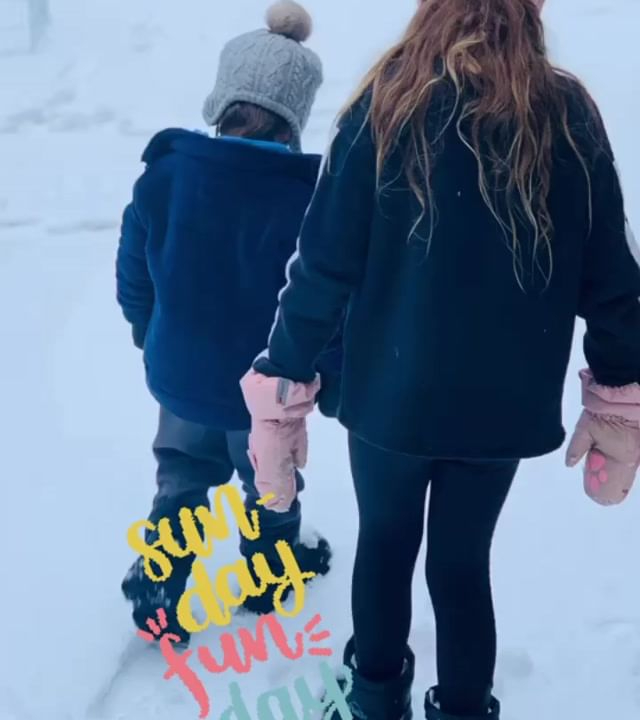 Little Theo is sat on a red sleigh as he happily talks to his dad who is pulling him along.

In the background, you can hear wife Emily laughing at the scene.

Fans found the scene adorable, with one person saying: "Aww he is so cute"

Another added: "So cute… enjoy the snow."

A third remarked: "It's the simple things in life isn't it Peter".