Peter Scolari, the prolific television and stage actor who found instant fame and a lifelong friendship with Tom Hanks when the two co-starred in the hit 1980 TV comedy Bosom Buddies, died early this morning following a two-year battle with cancer. He was 66.

His death was announced by Ellen Lubin Sanitsky at Wright Entertainment.

Scolari’s 43-year show business career included such highlights as his Emmy-nominated series regular role of producer Michael Harris on Bob Newhart’s 1984-90 comedy Newhart, an Emmy-winning recurring role as the father of Lena Dunham’s character on HBO’s Girls, and, most recently, his role as Bishop Thomas Marx on the CBS supernatural drama Evil.

A partial roster of other TV credits include Fosse/Verdon, Madoff, The Good Fight, Murphy Brown, The West Wing, ER, Gotham, Law & Order: SVU, Ally McBeal, From The Earth To The Moon and Honey I Shrunk The Kids: The TV Show, to name a relative few. Film credits include The Polar Express and a cameo appearance as a TV host in the 1996 comedy-drama That Thing You Do!, directed by and starring his old friend and co-star Hanks. 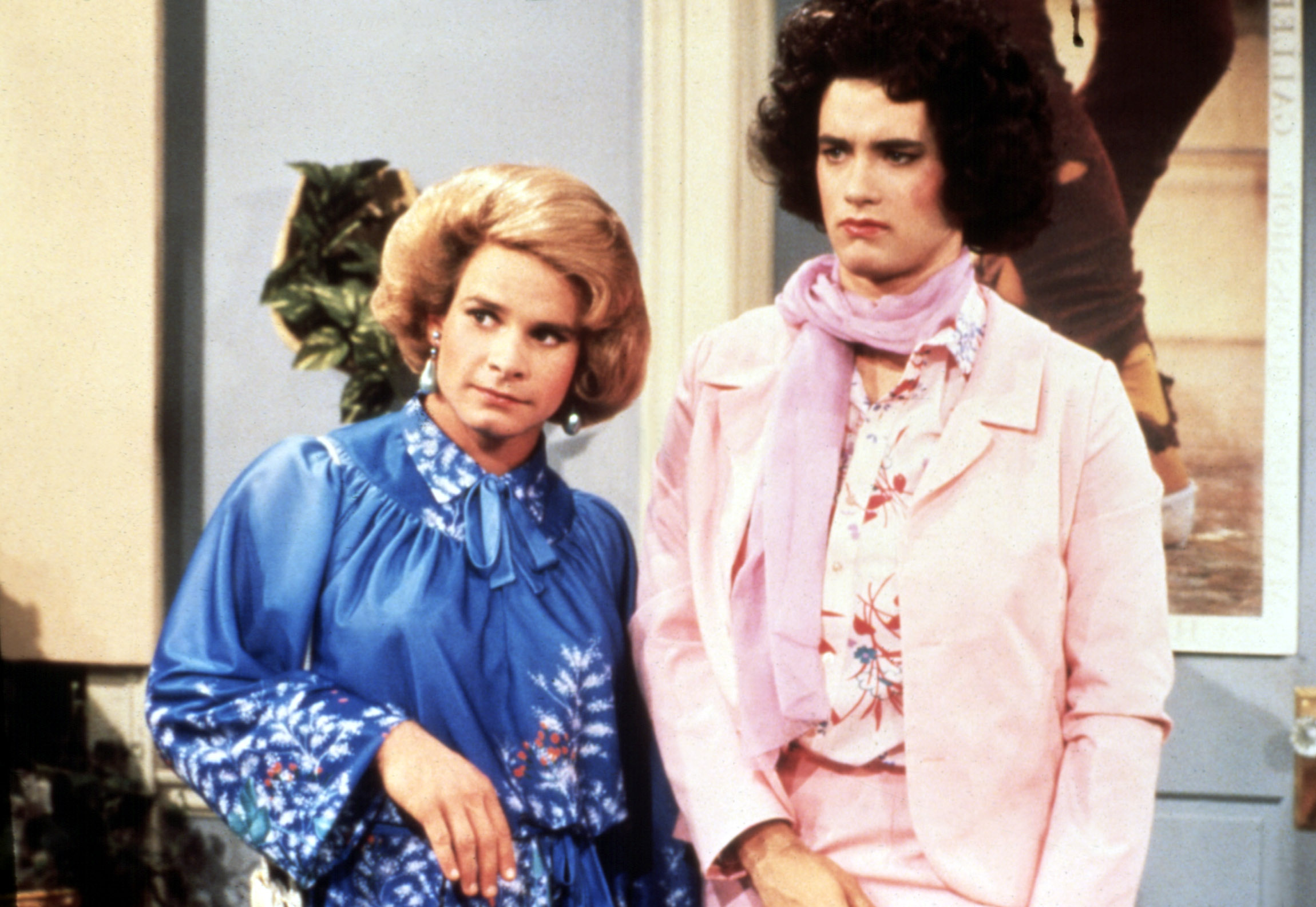 Scolari also had a busy career on the stage, appearing on Broadway six times beginning in 2003 with Hairspray, Wicked in 2016, Sly Fox (2004), Magic/Bird (2012) and, with wife Tracy Shayne, Bronx Bombers (2014). In yet another re-teaming with Hanks, the two shared the stage of Broadway’s Broadhurst Theatre in 2013’s Lucky Guy, the biographical drama about newspaper journalist Mike McAlary written by Nora Ephron.

Though he had appeared on television before Bosom Buddies – 1979’s Angie, 1980’s Goodtime Girls, both short-lived – it was his pairing with Hanks that brought instant recognition and launched both men’s careers. Like the classic film comedy Some Like It Hot, Bosom Buddies followed the misadventures of two desperate men who disguise themselves as women, in Buddies‘ case so they can live in the very affordable, but female-only, Susan B. Anthony Hotel. The premise, even at the time, might have been a bit creaky, but the chemistry and joyful camaraderie between the two stars was noticed immediately by viewers, and set the two actors on course for decades in film, TV and the Broadway stage. 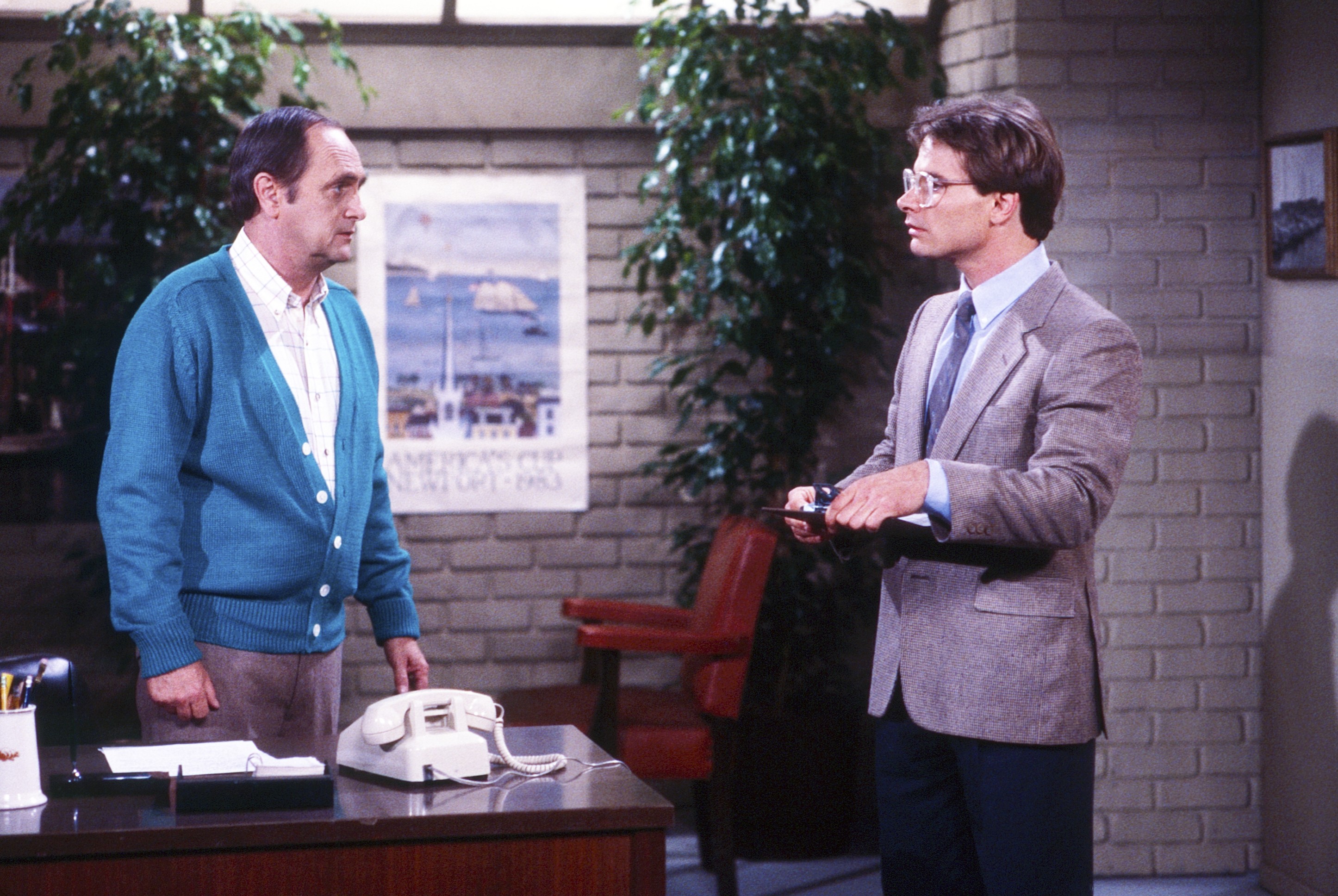 For Scolari, that career would soon include his role as Michael Harris on Newhart. He played the husband of Julia Duffy’s Stephanie and the producer-boss of the local TV show hosted by Newhart’s character Dick Loudon. Scolari was a recurring cast member in the 1983-84 season, then became a part of the regular cast from 1984 to 1990. The role earned Scolari three Emmy nominations.

Scolari would win his first Emmy Award in 2016 playing Tad Horvath on HBO’s Girls starring and created by Dunham. Scolari’s character was the father of Dunham’s Hannah Horvath, married to Becky Ann Baker’s Loreen Horvath. In the series fourth season, Scolari’s Tad came out as gay and moved to New York to embark on a new life. The storyline, which included moments of both comedy and poignant drama, would lead to Scolari’s Emmy win and further critical acclaim for the actor.

In addition to his wife, Scolari is survived by children Nicholas, Joseph, Keaton, and Cali.