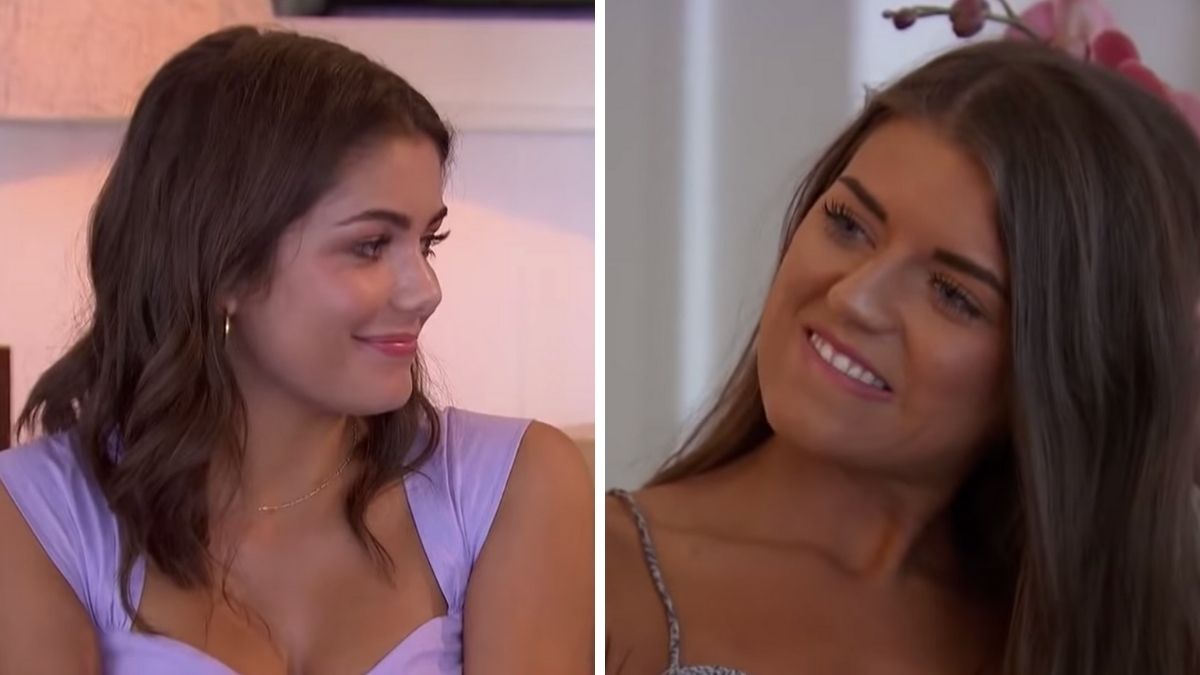 Peter Weber may be happy that his season of The Bachelor is over so he doesn’t have to relive all of his bad decisions again and again.

But there are some women who are thrilled that they went on the Bachelor journey because of the friendships they created.

On an episode of The Bachelor: The Greatest Seasons — Ever, Madison Prewett and Hannah Ann Sluss both talked to Chris Harrison.

While both of them said that they wouldn’t date Peter again, they also explained that they had become great friends.

Hannah Ann and Peter got engaged during the finale. However, he broke up with her to see if there was still something with Madison. Two days after the finale, Peter was single.

He eventually reconnected with Kelley Flanagan, the woman he sent home during Week 6.

While Madison and Hannah are great friends, they are also close to Peter’s other ex-girlfriends.

This week, Madison and Hannah reunited with Victoria Fuller and Kelsey Weier, who also appeared on The Bachelor. 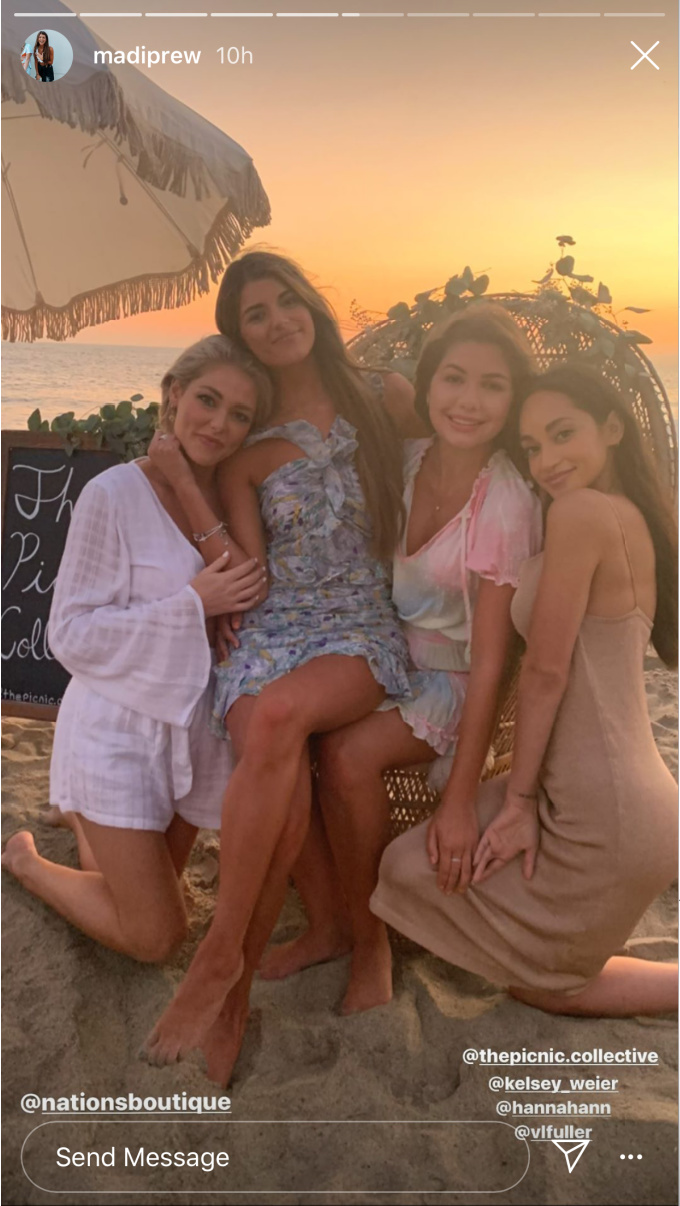 Madison shared a group picture of them together on the beach. She later shared videos of them having some snacks on the beach with the sun setting in the background. 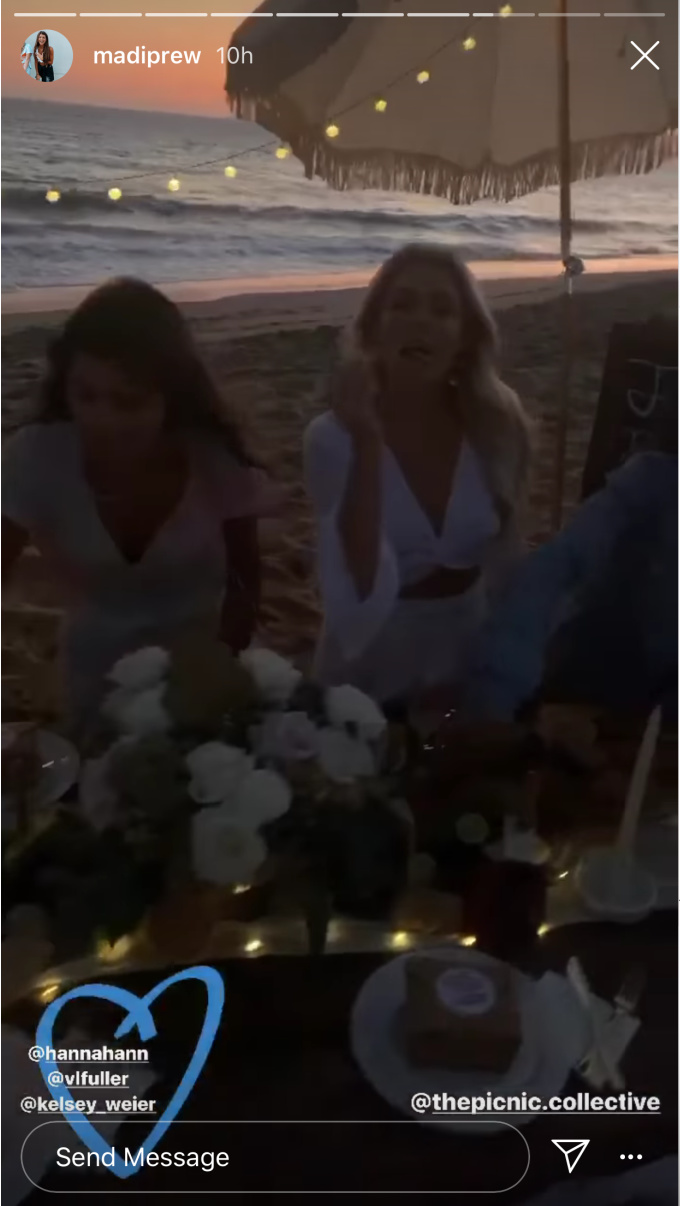 They clearly had a blast reconnecting after The Bachelor and COVID-19. 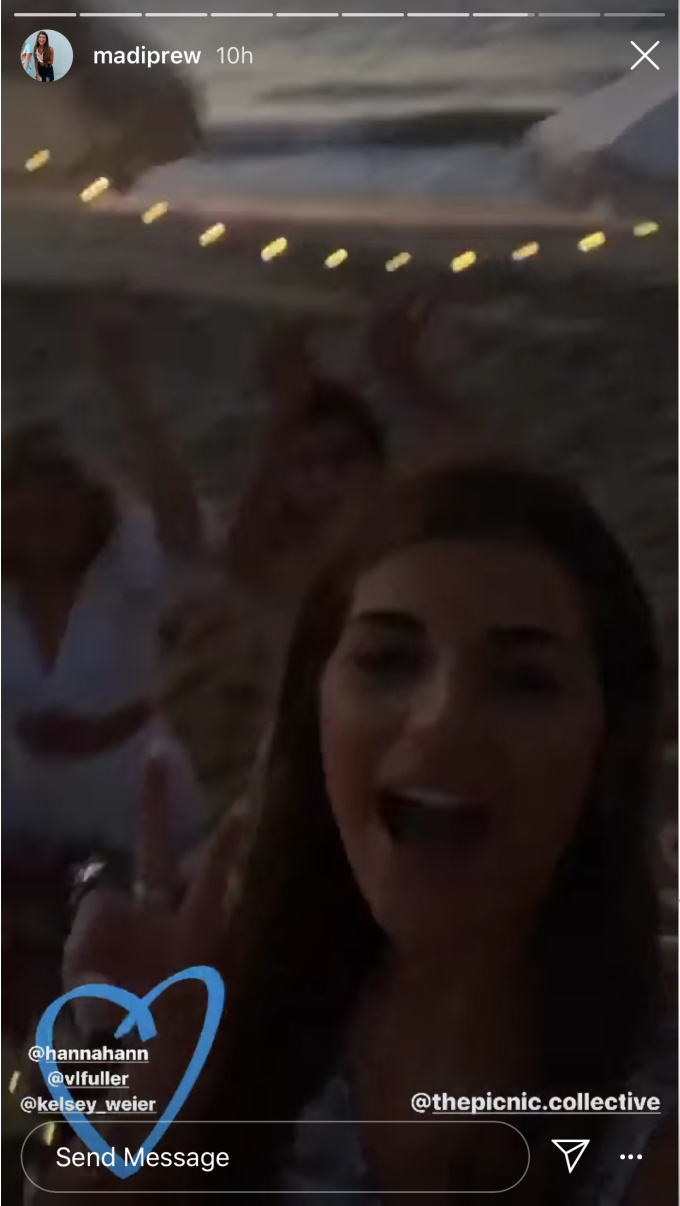 Madison and Hannah grew closer after they both split from Peter.

While Peter’s ex-girlfriends are hanging out on the beach, Peter and Kelley are still going strong. Kelley previously asked Madison and Hannah Ann to move on from slamming Peter and his decisions on The Bachelor.

Peter and Kelley recently teased that they were going on a mini-vacation. The two ended up in Nemacolin, Pennsylvania, where Matt James’ season of The Bachelor will soon start filming.

Matt’s season is expected to film in October after the cast and crew undergoes quarantine and COVID-19 testing.

The new season is expected to premiere in January 2021.

The Bachelor: The Greatest Seasons — Ever airs Mondays at 8/7c on ABC.