Jeremy Corbyn’s brother Piers was on the ITV breakfast programme today after he was fined over the weekend for leading an anti-lockdown protest. However, hosts Piers Morgan and Susanna Reid blasted the guest after he explained he wanted to see evidence from the Government which proved the existence of the disease, which eventually led to the pair cutting him off while he was still speaking.

Things soon got heated when Piers Corbyn arrived as a guest on the show, with Piers and Susanna far from thrilled to welcome him on.

Moments later, the hosting duo had more than enough of the guest and ended the interview while he was mid-sentence. 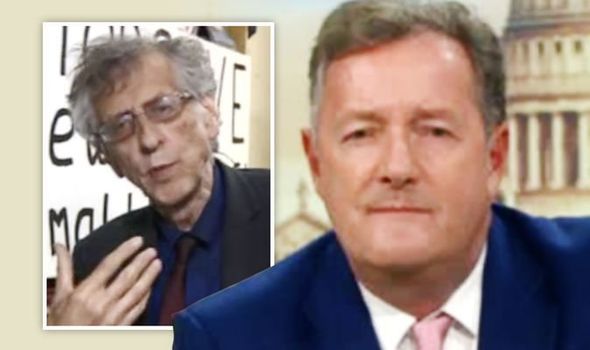