PIERS Morgan got embroiled in a heated row with Amanda Knox for telling her to "shut up".

The Good Morning Britain presenter lashed out at the 31-year-old American who spent four years in jail after being convicted with of knifing Brit student Meredith, 21, to death. 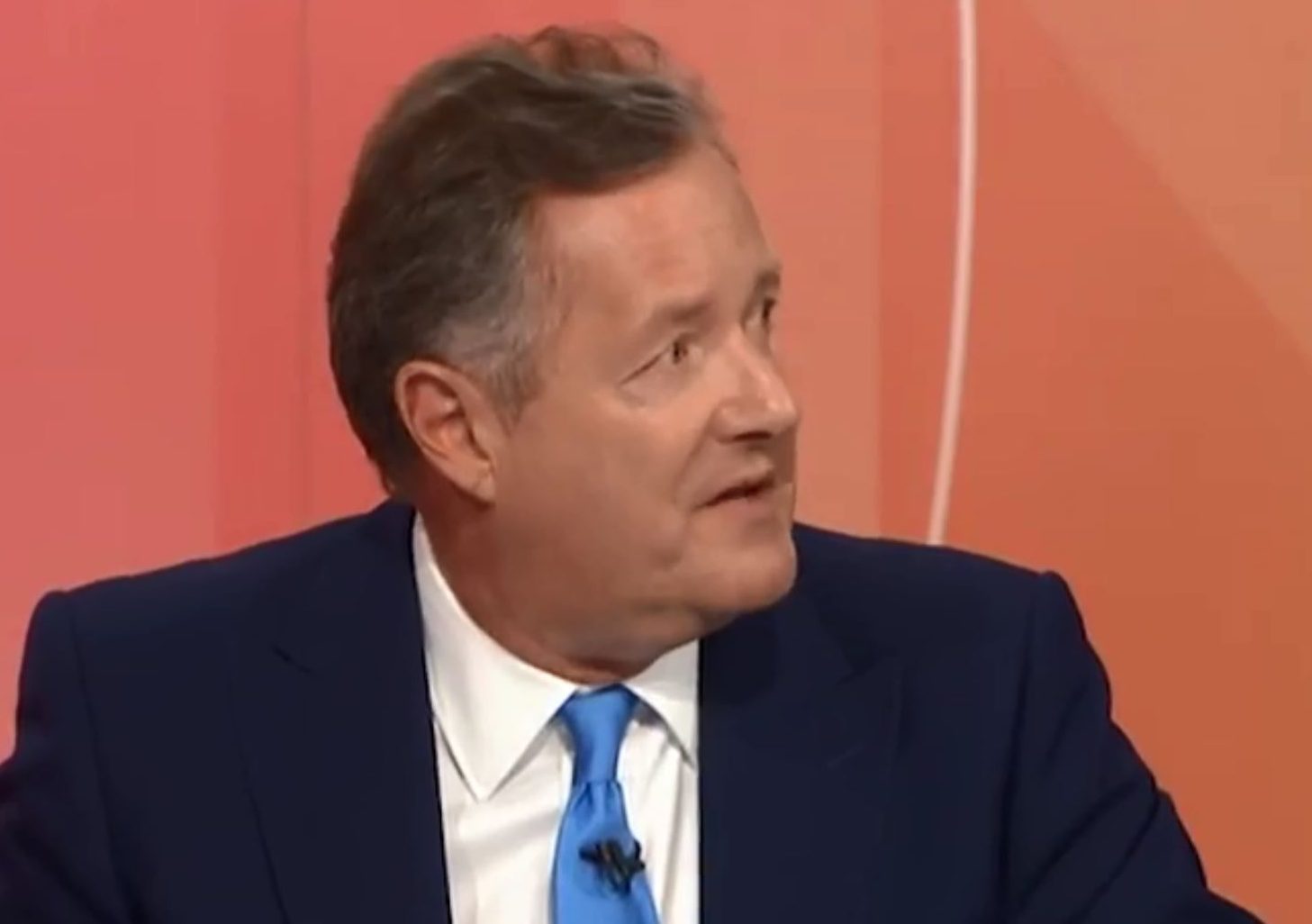 He said: "Out of respect for Meredith Kercher's poor family, Amanda Knox should stop her self-pitying 'all about me' victim tour – and shut up."

Despite not tagging her in the tweet, it was seen by Amanda who responded: "Says the guy who's begged me to be on his show multiple times, and I've turned him down every time."

Biting back, Piers added: "I think we all know why you might wish to avoid interviews with British TV journalists, especially those like me who once worked with Meredith’s father.

"Mine would start with this question: your lies sent an innocent man Patrick Lumumba to jail, so what else did you lie about?" 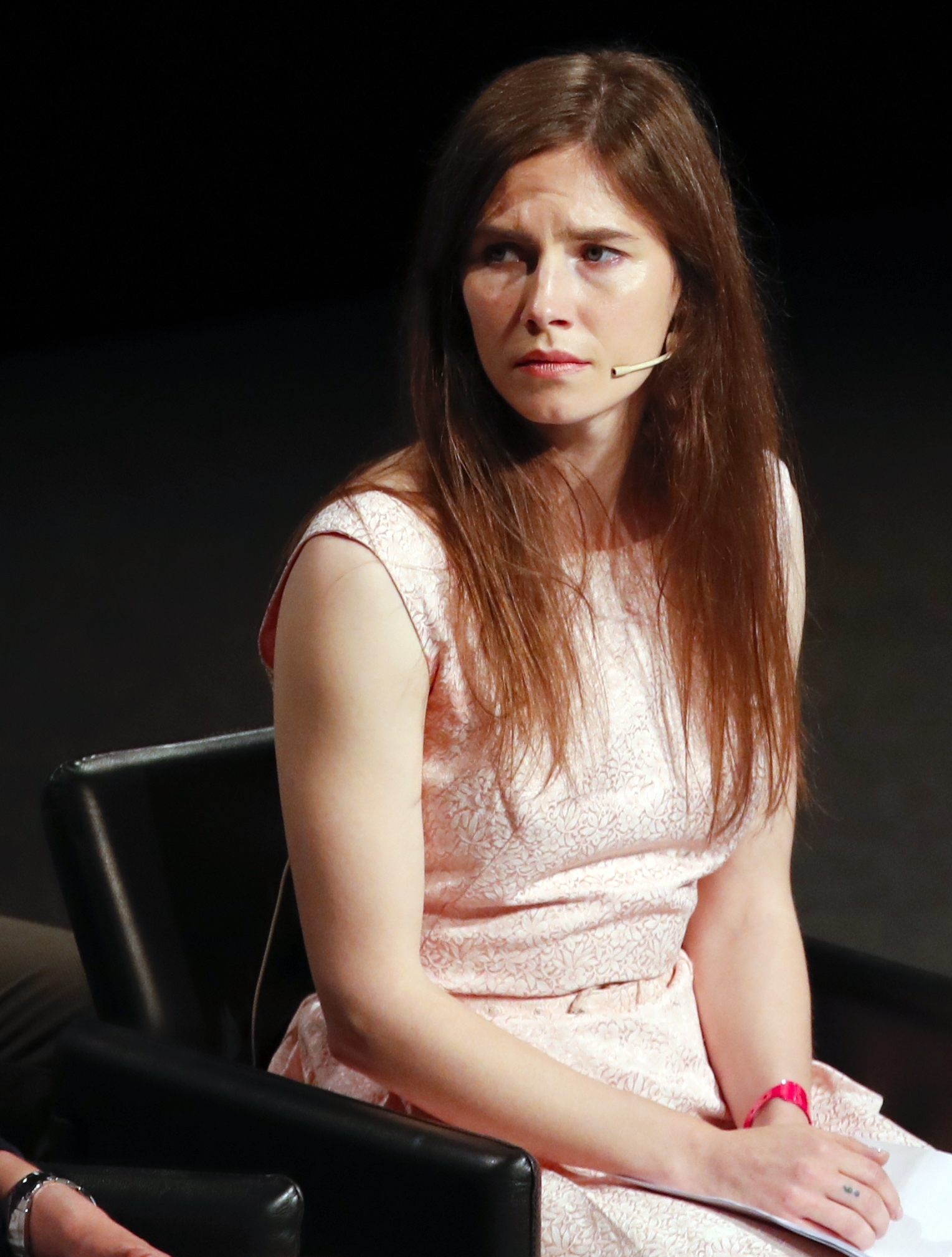 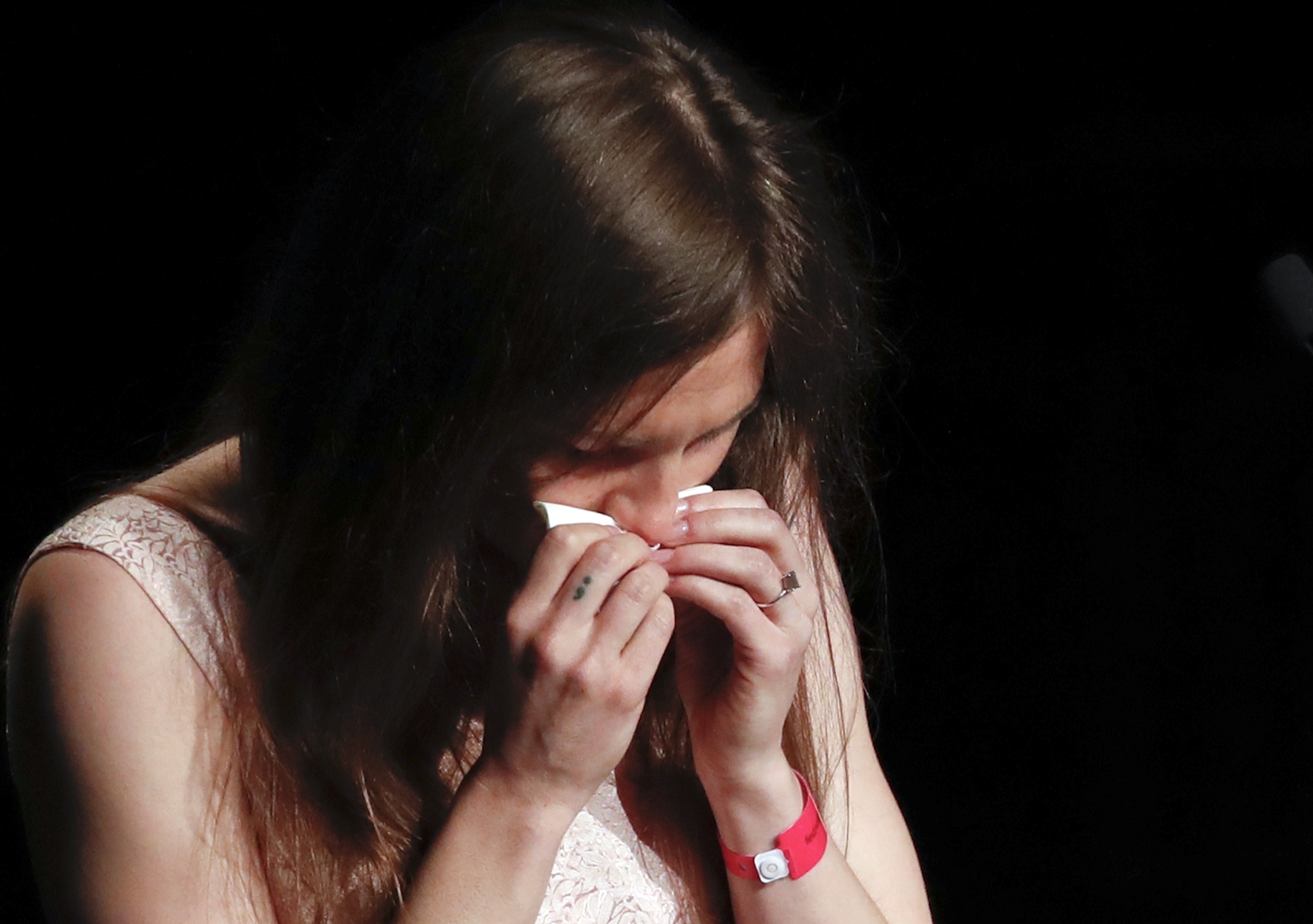 This week Amanda returned to Italy for the first time since she was cleared of Meredith's murder.

The victim's family lawyer blasted her return as "inappropriate".

In a speech yesterday at the Trial by Media panel she was seen breaking down in tears as she revealed she still fears fresh charges over the death.

Speaking to the crowd, she said: "I'm afraid today, now, I'm afraid of being harassed, mocked, stuck and I'm afraid that new accusations will be addressed to me just because I come here to say my version of the facts.

"But above all, I fear I will lack the courage."

She added: "I know that despite my acquittal issued by the Court of Cassation, I remain a controversial figure in the presence of public opinion, above all and especially here in Italy.

"A lot of people think I'm crazy to come here. I was told that I was not safe, that I will be attacked in the streets, that I will be falsely accused and sent back to prison and that even if I return to Seattle, it will have been all in vain, it will not have been useful to anything." 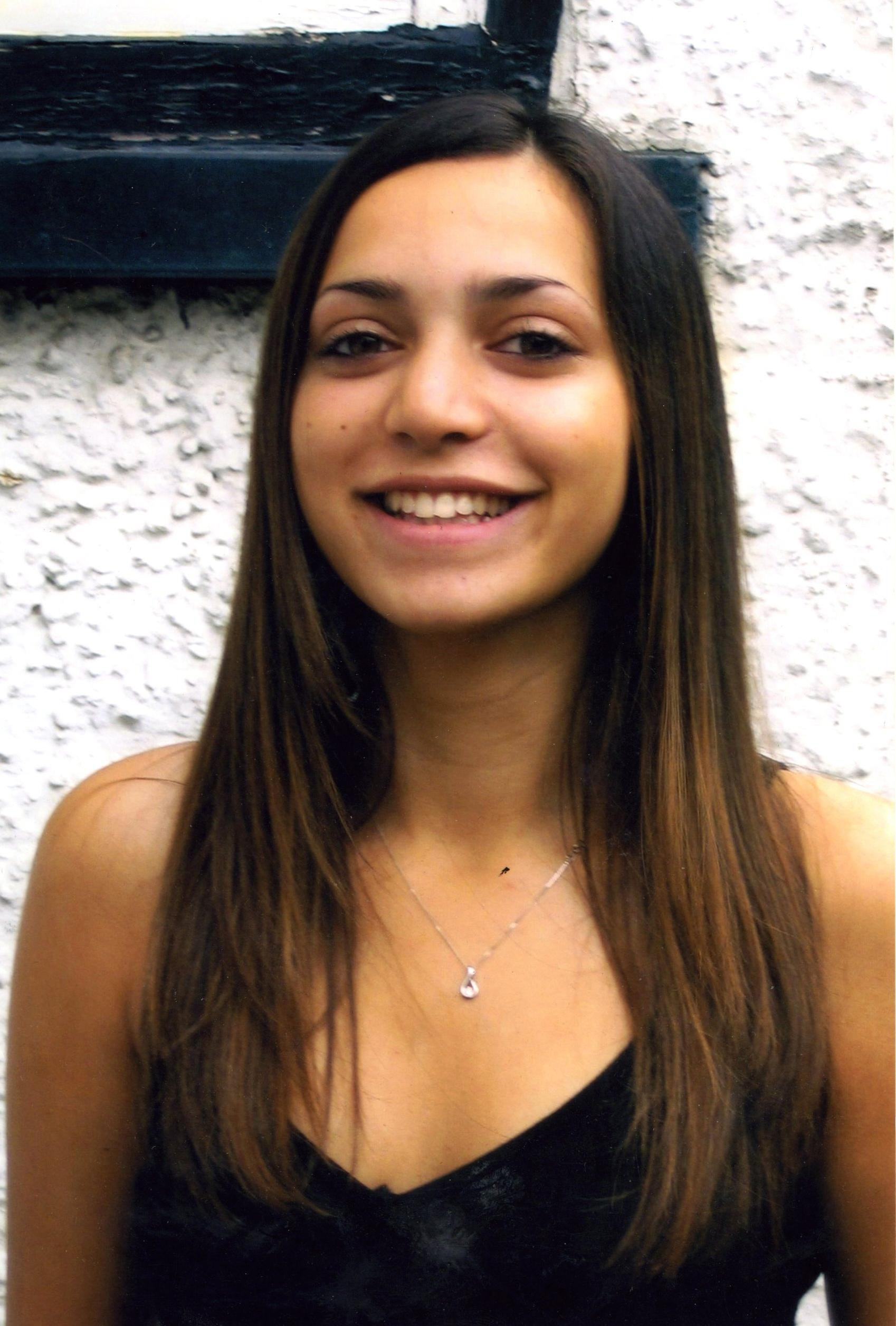 Meredith Kercher was born in London in 1985, with the young woman moving to Italy to study the University of Perugia in 2007.

The 21-year-old was last seen on November 1 of that year, with her body found in a pool of blood in her bedroom the next day.

An autopsy conducted on her body found that her throat had been cut and she had been stabbed almost 50 times. It also found that she had 16 bruises, including on her nose and mouth, as well as suffering injuries related to sexual assault.

Fingerprints were identified at the scene as belonging to Rudy Guede, who was ultimately jailed for the brutal murder.

Guede had a history of break ins and burglaries.

He was found guilty of the murder in 2008, sentenced to 30 years behind bars.

His sentence was later cut to 24 years, with it again cut to 16 years.

She was accused of murder just weeks after moving to Perugia in Italy, with several other students including Meredith in September in 2007.

An autopsy conducted on Meredith's body found that her throat had been slashed and she had been stabbed almost 50 times.

It also found that she had 16 bruises, including on her nose and mouth, as well as suffering injuries related to sexual assault.

Italian cops believed Meredith’s death came as a result of a sex game that had gone horrifically wrong and quickly charged Knox and then-boyfriend Raffaele Sollecito with the murder.

Amanda now works on podcasts about people who have been wrongly convicted.