PIERS Morgan is looking on the bright side of his Good Morning Britain exit after his old work colleagues sent him birthday gifts today.

The star celebrated turning 56 years old by drinking booze and eating cake in his garden. 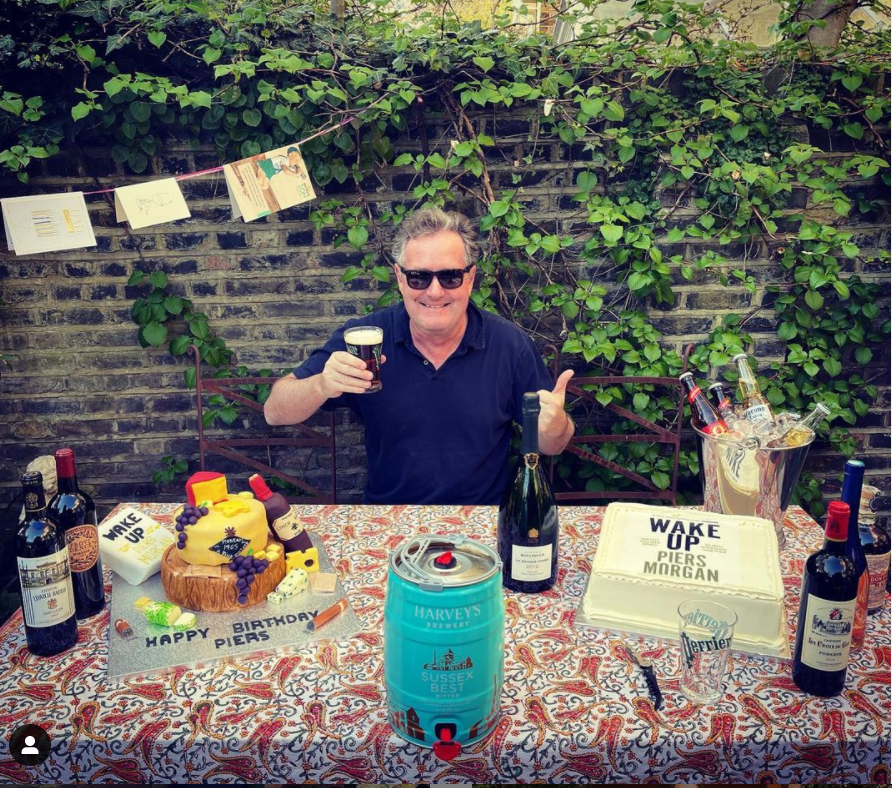 He admitted that he was thrilled to not have to get up early for work on a breakfast show tomorrow morning as he showed off his swag on Instagram.

In the snap, Piers has set up a table in his sun-soaked back garden, with two cakes, a keg of beer, and multiple bottles of alcohol surrounding him.

The divisive TV presenter is beaming as he gives the camera a thumbs up while toasting a glass.

Both cakes feature the cover of his bestselling book Wake Up, with one also boasting an impressive wine and cheese display made out of fondant. 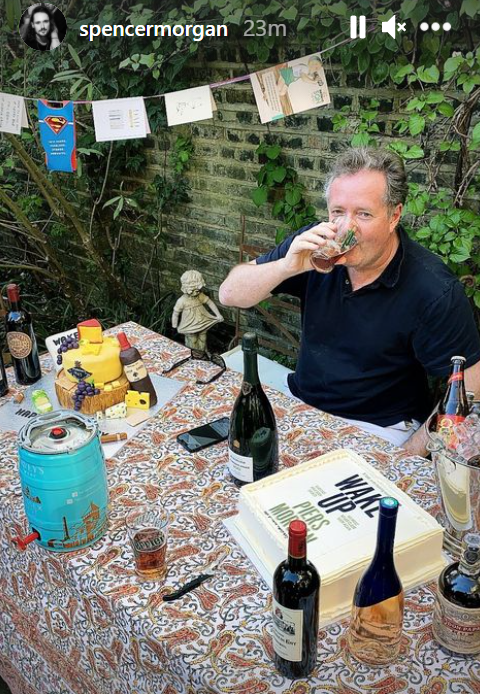 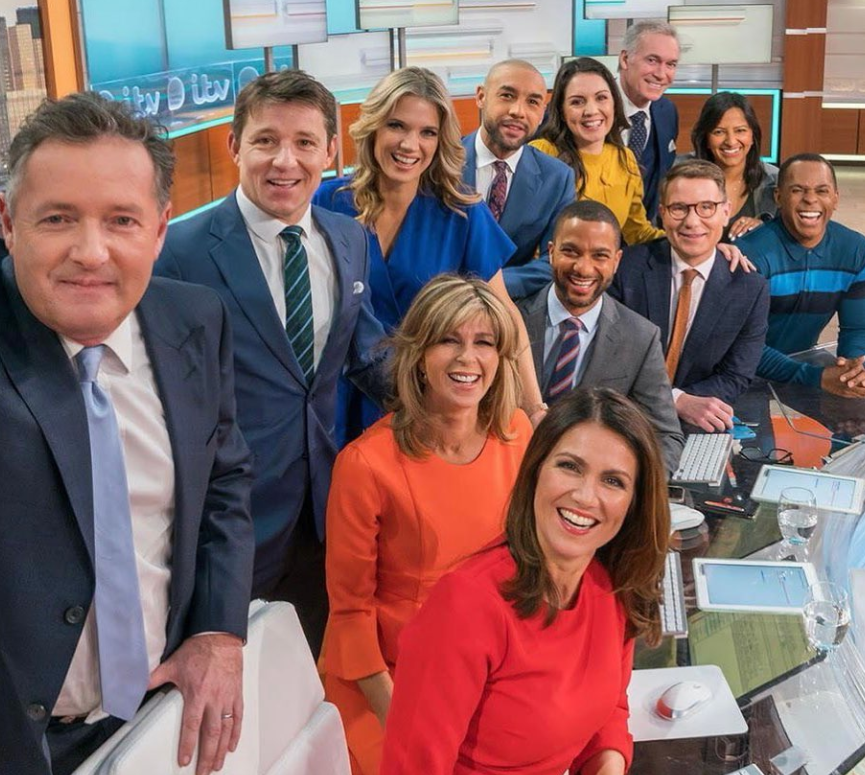 Piers has strung his birthday cards from friends and family on a line behind him, having been joined by his sons for the outdoor occasion after England's rule of six came into play yesterday.

In the post's caption, Piers revealed that the Good Morning Britain team had sent him some of the goodies, writing: "Happy 2nd lockdown Birthday… to me!

"And no need to worry about doing a breakfast show with a hangover!" 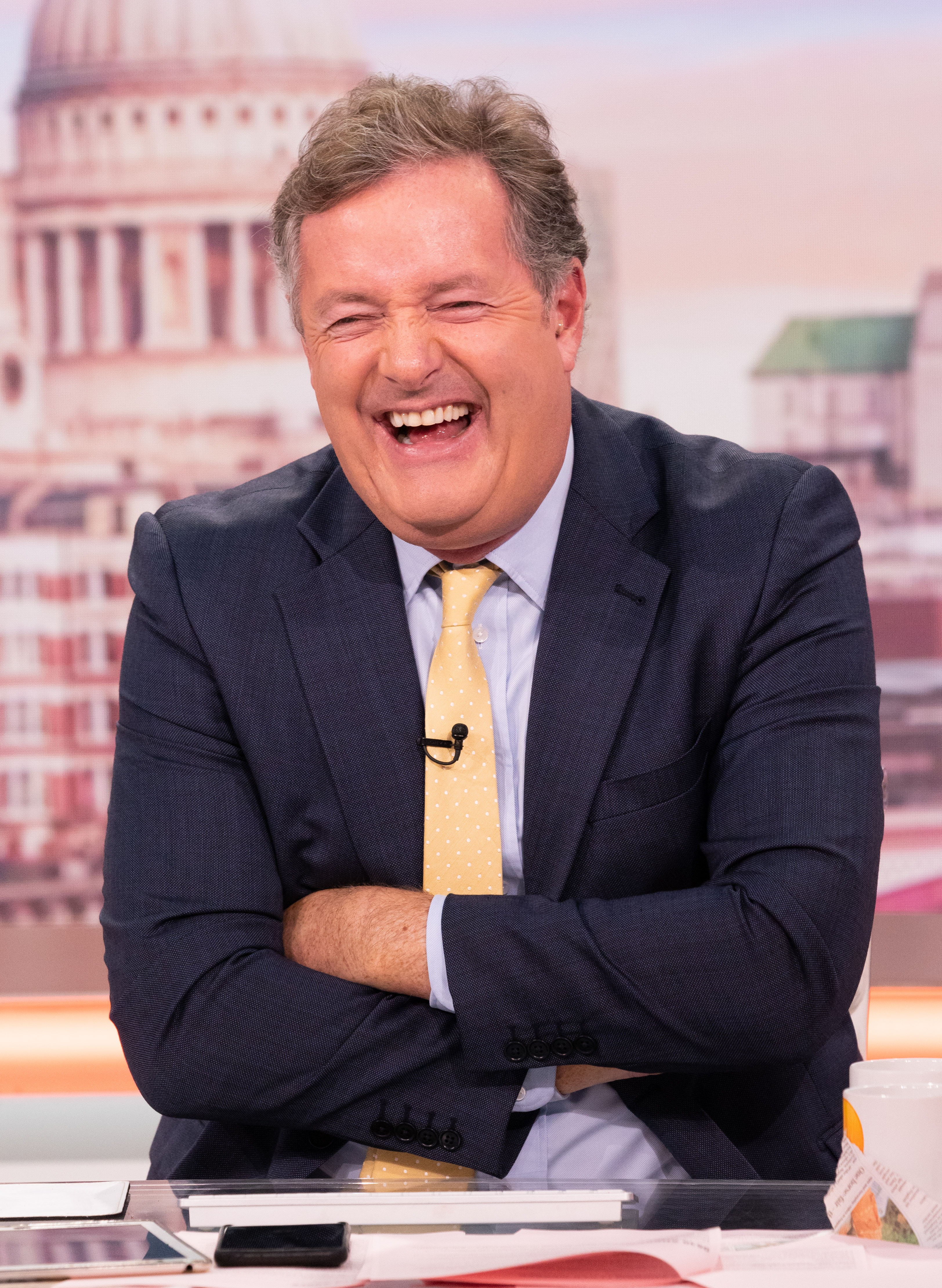 The star tagged 20-year-old son Bertie on the keg, revealing it was a gift from him, and 27-year-old son Spencer also shared a snap of Piers at the garden table to his Instagram page – showing that he'd celebrated his dad's special day with him.

Earlier today, Spencer couldn't resist making a cheeky jab at his famous father as he posted a snap of Piers in some unflattering tracksuit bottoms during a lockdown stroll, quipping: "Some new trousers coming your way!"

Piers' celebration comes just days after the star said that all of the GMB team apart from Alex Beresford had reached out to him after he sensationally quit the ITV show earlier this month.

He'd locked horns with Alex live on air as they debated the Meghan Markle Oprah interview, with Piers storming off set before quitting the programme entirely just hours later. 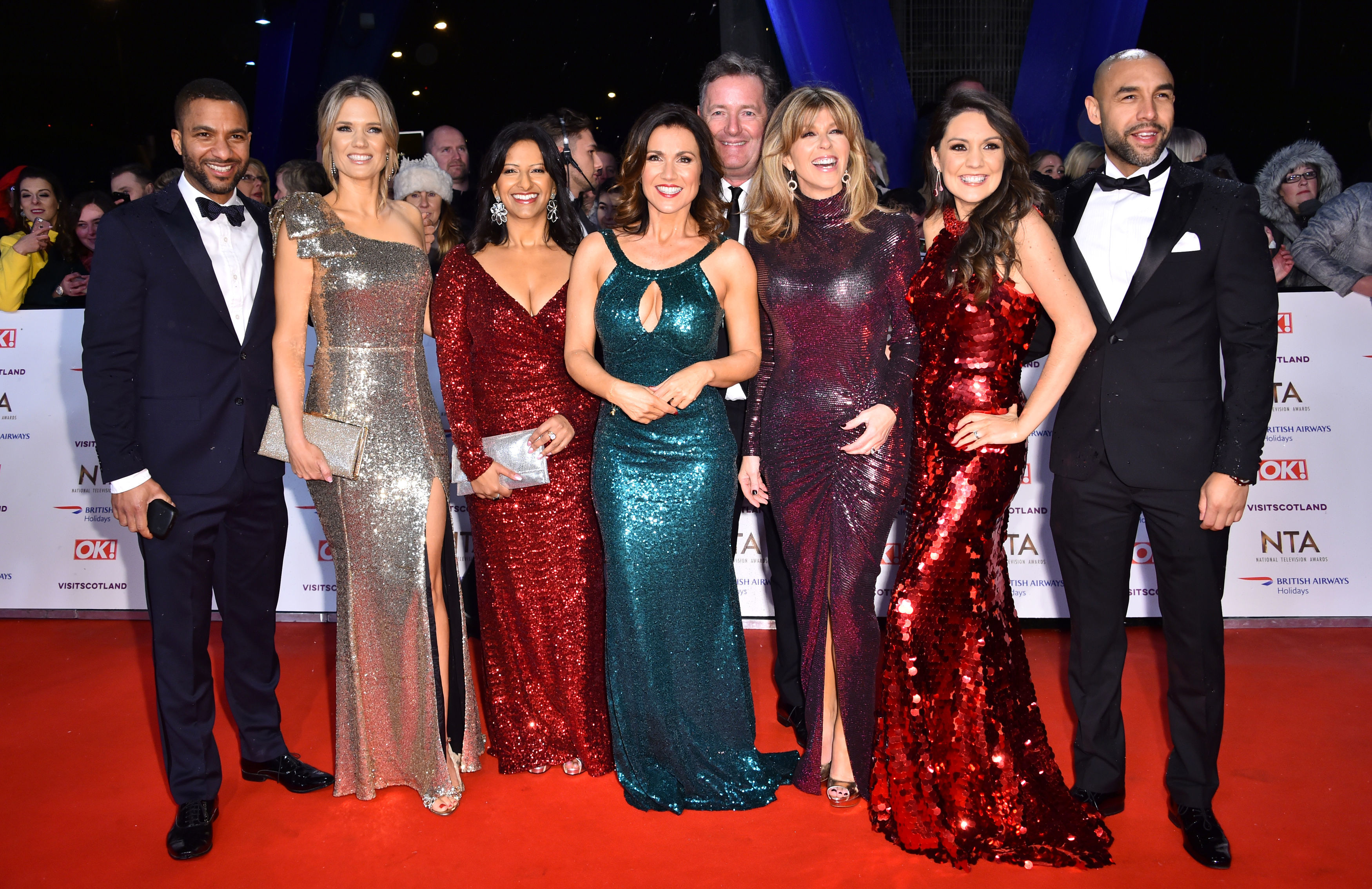 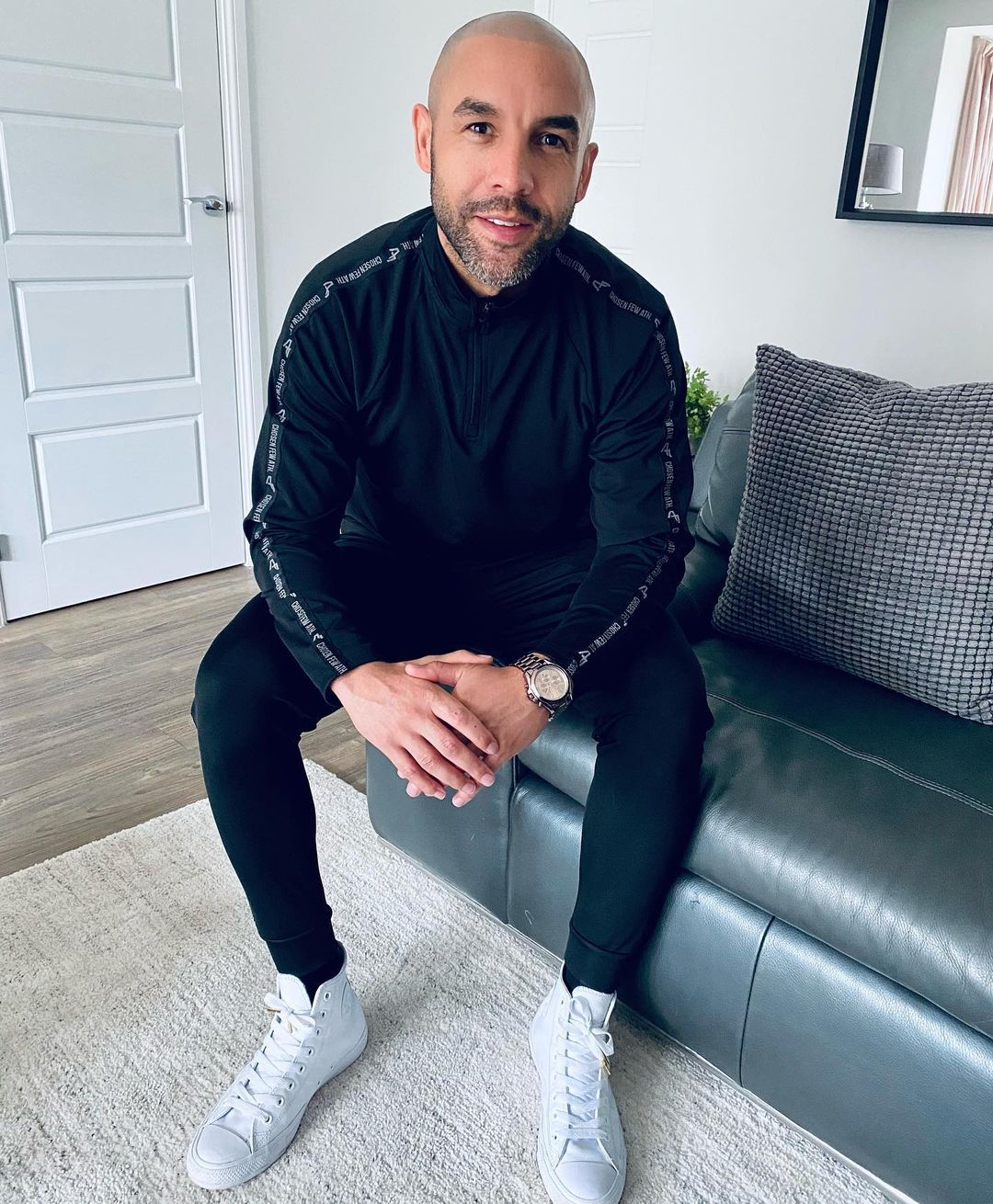 The star wrote on Sunday: "I've had nice messages from all the other GMB presenters, apart from Alex Beresford, and many of the wonderful production team, from camera operators and producers to make-up artists.

"Some really moved me."

Alex did not acknowledge the jab as he took to Instagram later that day, brushing off the ongoing saga as he wrote: "Bless up yourselves on what looks like a grey Sunday.

"Remember the sun still rises and sets so beautifully some place in the world everyday."