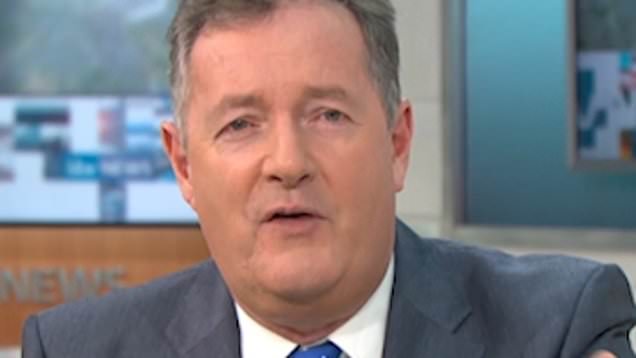 Piers Morgan made an unexpected return to Good Morning Britain despite his shock return earlier this year, as the ITV show made a bid for a National Television Award.

Recognising that the former presenter is very much a part of its bid to win the award, GMB shared a highlights reel which featured Piers in a big way.

GMB is up for best daytime programme at the NTAs and presenters Ranvir Singh and Will Njobvu were keen to let viewers know.

With Will speaking about upcoming events which are set to return, including concerts and comedy shows, Ranvir pointed out: ‘There’s also another big event that perhaps we might be going to, here at GMB.’

‘Well perhaps the NTAs, the National Television Awards,’ Will responded.

‘As I told you yesterday, on yesterday’s show, Good Morning Britain is nominated on the long list for best daytime show,’ he went on.

A highlights reel of the show was then played on air, initially showing appearances from presenters Adil Ray and Ben Shephard, and then a few of Piers. 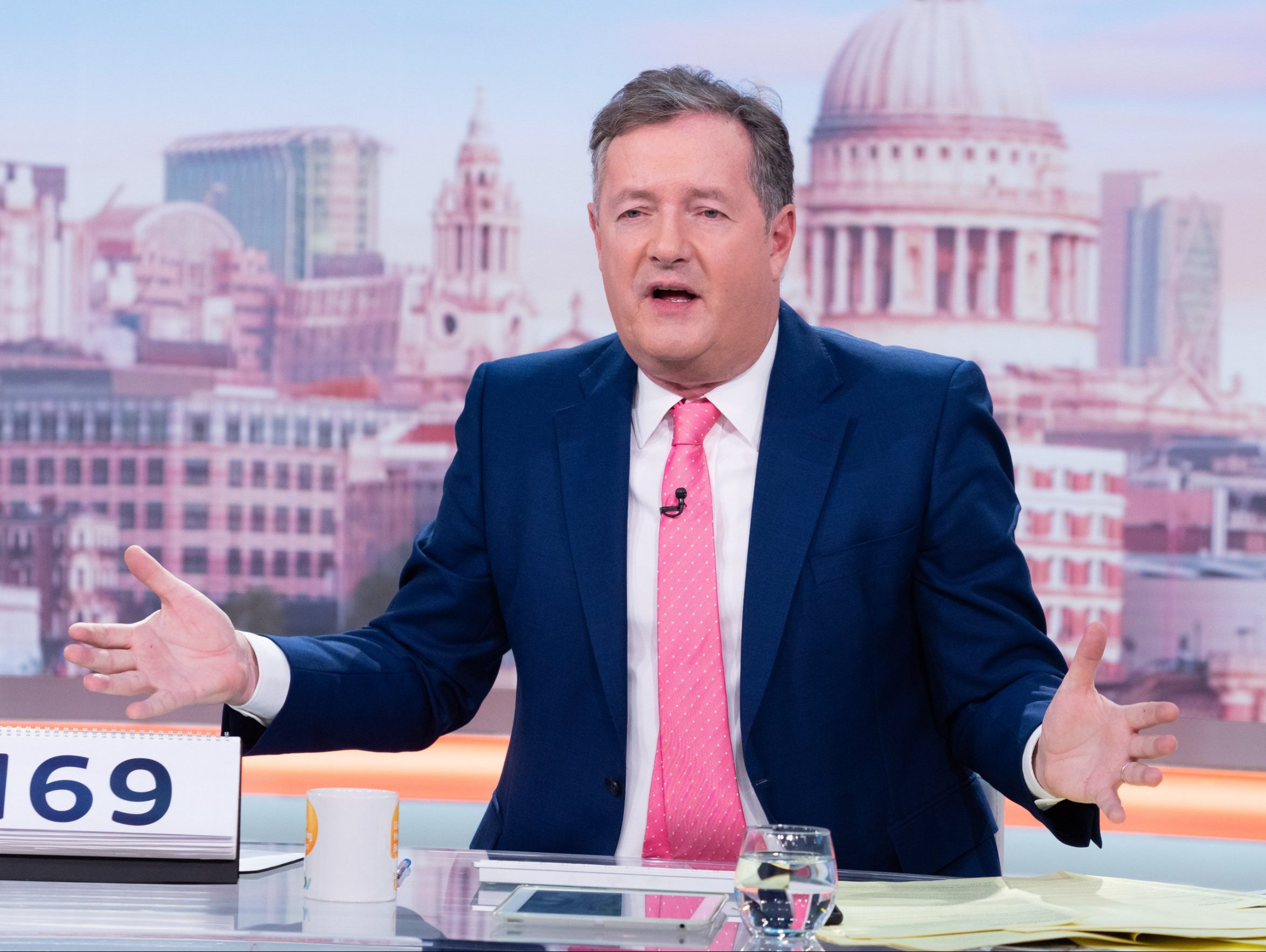 After the clip, viewers were told: ‘What are you waiting for? Give us a vote!’

The NTAs are set for September 9 and GMB is up against ITV morning shows Lorraine, This Morning, and Loose Women as well as BBC Breakfast and Morning Live.

Piers left GMB in March this year after claiming he didn’t believe Meghan Markle when she said during her tell-all interview with Oprah Winfrey that she had felt suicidal.

He clashed with fellow presenter Alex Beresford and stormed off set. ITV later released a statement that Piers had left the show. 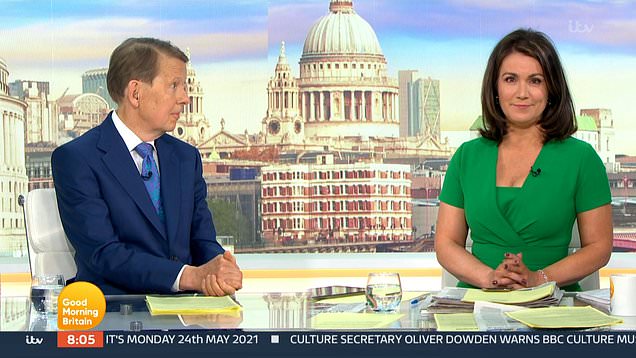 The 56-year-old hasn’t been permanently replaced on the programme, with stars like Ben, Adil, Susanna Reid and Kate Garraway stepping up to present.

Most recently, Alastair Campbell guest presented for Mental Health Awareness Week, and Bill Turnbull, who previously presented with Susanna on BBC Breakfast, has since taken over.

Just recently, Bill joked about Piers’ exit, claiming he would ‘storm off’ set.

As he took Piers’ seat on Monday, Bill almost channelled his predecessor by getting into little harmless scraps with Susanna over their time-keeping. Bill repeatedly tried to move the interviews on but his co-host kept following up with questions.

‘It’s because we had to keep to time at the BBC,’ Susanna informed viewers as Bill looked a little frustrated.

They were all laughs when they returned from ad-break but Bill then joked: ‘For a moment I thought I was going to have to storm out the studio.’

When Susanna pulled an awkward face clearly realising the nod to Piers, he added: ‘Oh, embarrassed silence. Here’s Charlotte with the latest headlines…’