PINK ended up doing a workout session with her two children when they gatecrashed her fitness class live on social media.

Pink, 40, was enjoying a one-on-one lesson with trainer and health coach Jeanette Jenkins on Instagram Live, when her kids decided to make an appearance. 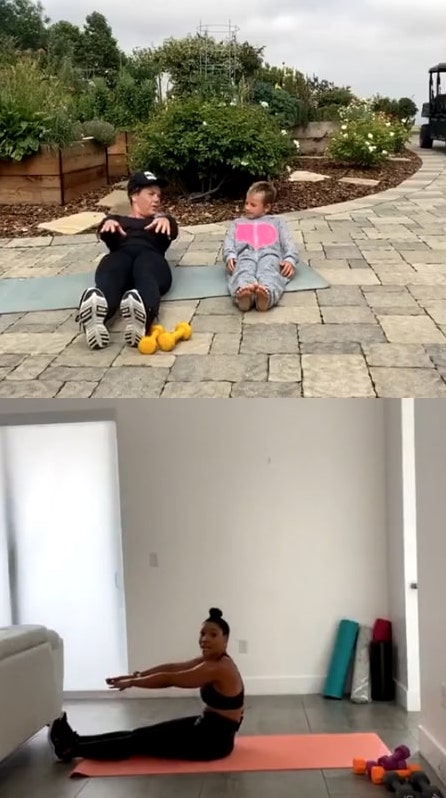 Willow, nine, was first to appear and was dressed in a funky grey and pink onesie as she inspected her mum's workout in the garden.

Dressed in black leggings with a matching top and baseball cap, the What About Us hitmaker began laughing as she invited her daughter onto the exercise mat.

Willow appeared reluctant at first, but soon decided to join in and waved at the camera to a totally unaware Jeannette. 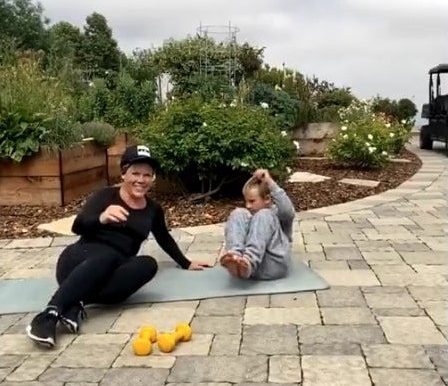 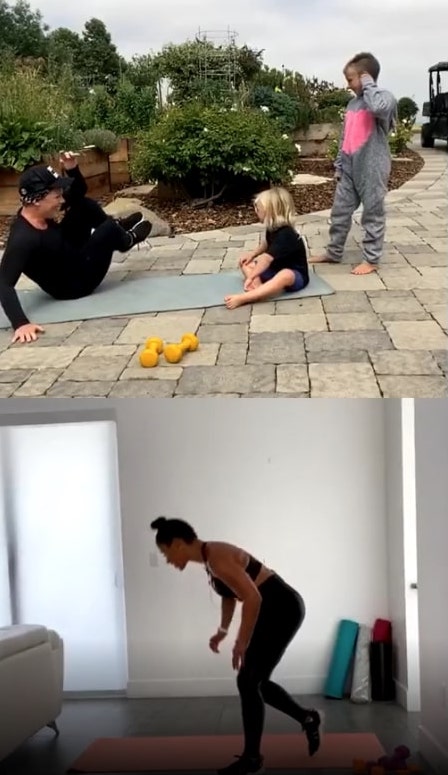 As Willow mimicked her famous mom with some sit ups and stretches, her younger brother Jameson was clearly feeling left out.

The three-year-old also toddled over to the mat and walked straight over to the camera and smiled.

Checking out his mom's exercise moves for a bit, he and Willow soon lost interest and toddled off into the sprawling garden to amuse themselves. 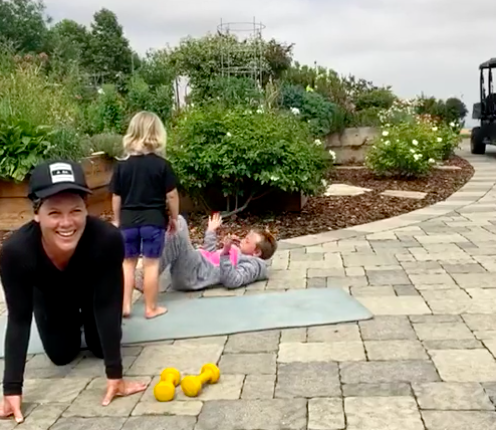 However, they soon returned and thought it was hilarious to keep running past the camera as their mom tried to do her stretches.

Pink later ended up using her daughter a prop in the all important end part of her gruelling session.

The singer captioned the hilarious video: "Kicking ass with love. Jeanette Jenkins is the best in the world @msjeanettejenkins." 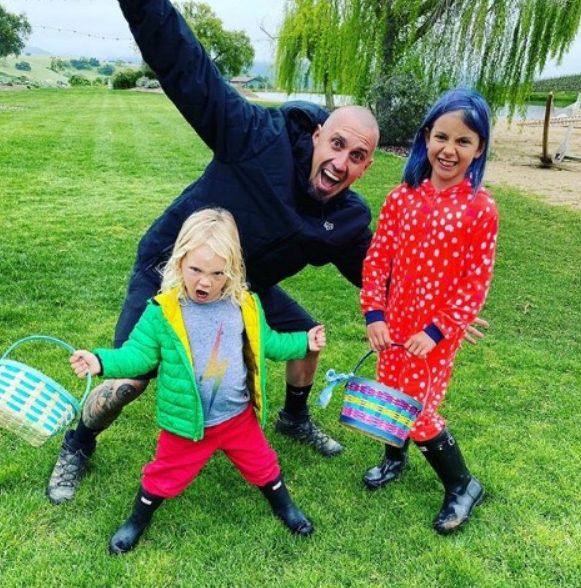 Jeanette commented on the hour long clip: "Ok so that kicked my butt! The Acro Moves with you and Willow at the end were everything! I don’t know how I missed it! So good! ❤️❤️❤️❤️."

Towards the end of the video, Pink admitted to Jeanette: "I always feel, no matter what’s going on in my life, if I don’t exercise, I don’t function emotionally."

The following day, Pink did another Instagram Live but this time with her therapist Vanessa Inn where she spoke about going to couple's therapy with her husband Carey Hart. 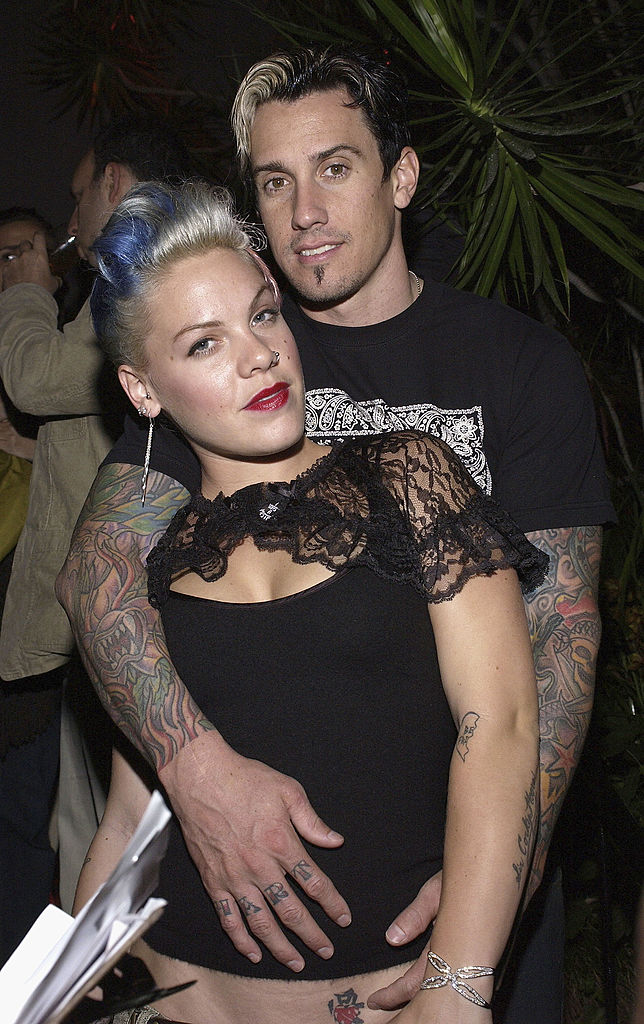 Speaking very openly during the chat, Pink explained to her 7.9 million followers: "I got a lot of s**t for telling people that Carey and I have been in couples counseling with Vanessa.

"It’s the only reason that we’re still together because you know, I think partners after a long time, we just speak – I can’t say it’s a man and woman thing, I think it’s a partner thing, a spouse thing – that you just speak two different languages."