Home » TV & Movies » POLL: Will you be watching Strictly Come Dancing this year?

POLL: Will you be watching Strictly Come Dancing this year?

Actor Will Mellor, known for appearing in Line of Duty, Broadchurch and Two Pints of Lager and a Packet of Crisps, was the first contestant announced on Thursday, August 4. He told BBC Breakfast he was “honestly so chuffed to be taking part” in Strictly Come Dancing.

Mr Mellor has also starred in Hollyoaks, Coronation Street and Casualty and said it was “getting a bit frightening now” as the show approaches.

Actress and TV presenter Kym Marsh, who currently hosts BBC One’s Morning Live, was the second contestant to be revealed.

She told BBC Breakfast on Thursday: “I’m nervous but I’m really looking forward to it.”

Ms Marsh has appeared in Coronation Street and was a member of the pop group Hear’Say in the early noughties. 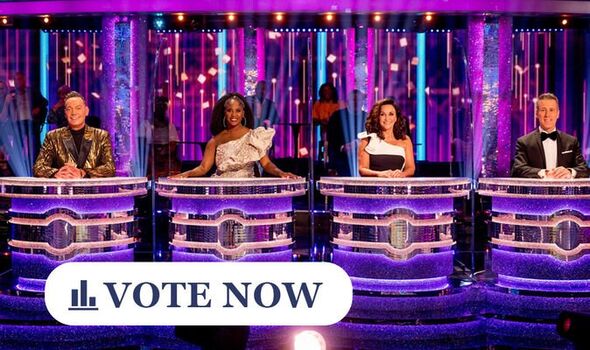 She said: “It’s been a long time since I’ve been on stage, performing in that kind of way, so it’s going to be really tricky, but I’m up for the challenge.”

The show is set to return for its 20th series next month with the launch show airing on September 7.

This year 20 professional dancers will be included, making it the biggest lineup ever.

More contestants are due to be announced in the coming days.

Britons can apply for tickets from a random draw on the official BBC website until 10pm on Sunday, August 7. 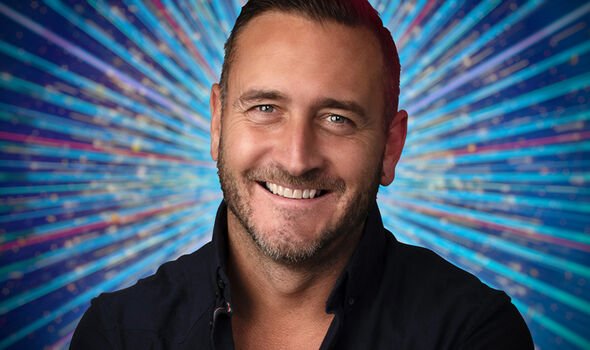 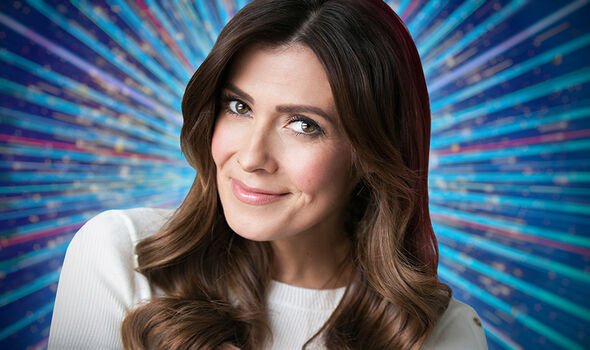 The BBC said: “Dust off your dancing shoes, Strictly Come Dancing is back! The stunning 20th series returns, bringing glamour and show-stopping dancing back to Saturday nights on BBC One – and we’re extremely excited to be able to welcome an audience back to the studio for this year’s shows.

“Hosted by the very talented and glamorous Tess Daly and Claudia Winkleman, the show will once again come live from Elstree Film and Television Studios.

“Registration is now open to be part of the exciting Launch Show, which is recording in advance of this year’s live shows on Wednesday, September 7.”

So what do YOU think? Will you be watching Strictly Come Dancing this year? Vote in our poll and leave your thoughts in the comment section below.