Season six of Power is on the home stretch now as fans find out who shot James “Ghost” St Patrick (played by Omari Hardwick). The show made a comeback last week as the remaining five episodes are tackling the mystery around the main character. Here’s how to watch the instalment online and download it if you’re in the US or the UK.

Power season six, episode 12 is called He Always Wins and will be airing on Starz in America tonight (Sunday, January 12).

However, those with the Starz App are able to stream the episode before it’s broadcast on linear television.

If you already have cable subscription and login, you can access the Starz app for free.

Episodes can vibe viewed on a range of portable devices such as smartphones, tablets and laptops.

Otherwise, you can purchase the Starz app via the Google Play Store or the App Store. 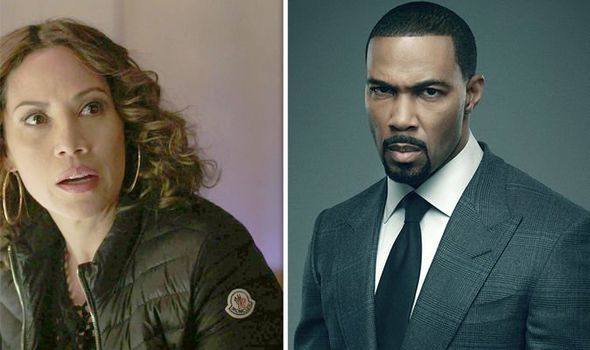 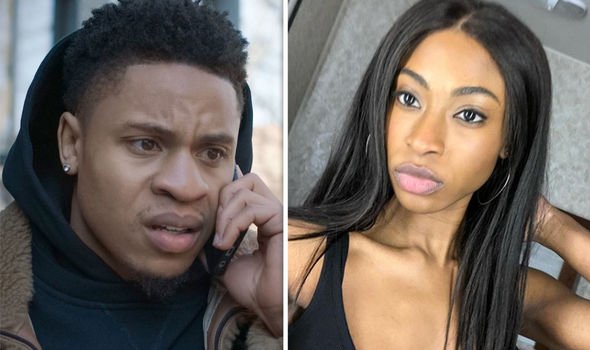 Netflix UK is the only place to watch Power in Britain with viewers needing a subscription to access episodes.

There are three different tiers of subscription at varying prices for those hoping to watch Power.

While you can sign up for a free 30-day trial with Netflix, you’ll still need a subscription to watch the rest of the series.

Episodes of Power drop on a weekly basis after airing in America on Starz. 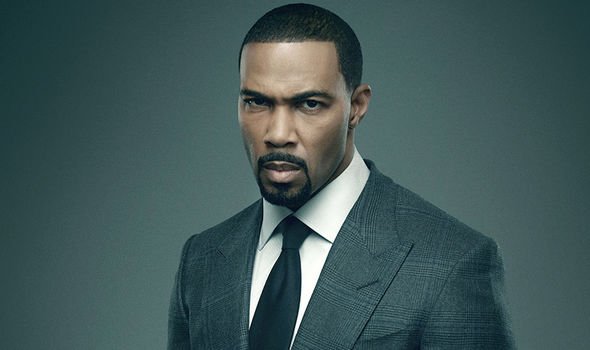 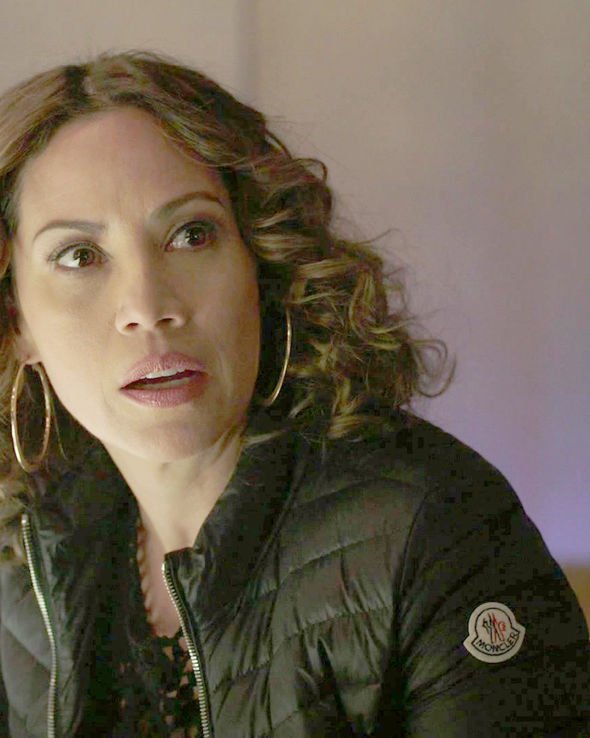 He Always Wins will be available to watch on Netflix UK tomorrow (Monday, January 13) from 8am GMT.

You can stream episodes of Power on a number of devices which means as long as you have an internet connection, you can watch it on the go.

However, episodes of Power cannot be downloaded to watch offline unlike other TV shows on the streaming platform.

Also, if you’e behind, you can watch the previous seasons of Power on the platform.

There are just four episodes remaining in the last-ever series Power with each one focusing on a different suspect who may have pulled the trigger.

The midseason premiere saw Dre Coleman (Romtimi) eliminated from the line-up after fans learnt where he’d been on the night Ghost was shot.

Episode 12 will concentrate on the grieving Paz Valdes (Elizabeth Rodriguez), who wants revenge for the death of her sister Angela (Lela Loren).

Angela was murdered by Tommy Egan (Joseph Sikora) but Paz holds Ghost responsible and is desperate for revenge on the gangster.

Paz has previously said she had no qualms about taking down Ghost but did she finally follow through?