The Queen’s incredible Platinum Jubilee Party At The Palace attracted a mega viewership on Saturday night, and we’re not surprised.

The concert was widely praised by those tuning in, after having featured just about every big name in UK music, as well as Paddington Bear himself.

Her Majesty surprised fans in a glorious skit with the Peruvian bear, where they bonded over their love of marmalade sandwiches and tea.

Elsewhere, viewers couldn’t cope with an incredible dig at Prime Minister Boris Johnson from comedian Lee Mack, as well as star performances from the likes of Sam Ryder, Queen and Adam Lambert and Rod Stewart.

With it seeming as though the whole of the UK was watching the special event, the viewing figures made it clear.

The concert attracted a whopping 13.3million viewers tuning in at its peak, averaging an audience of 11.2million. 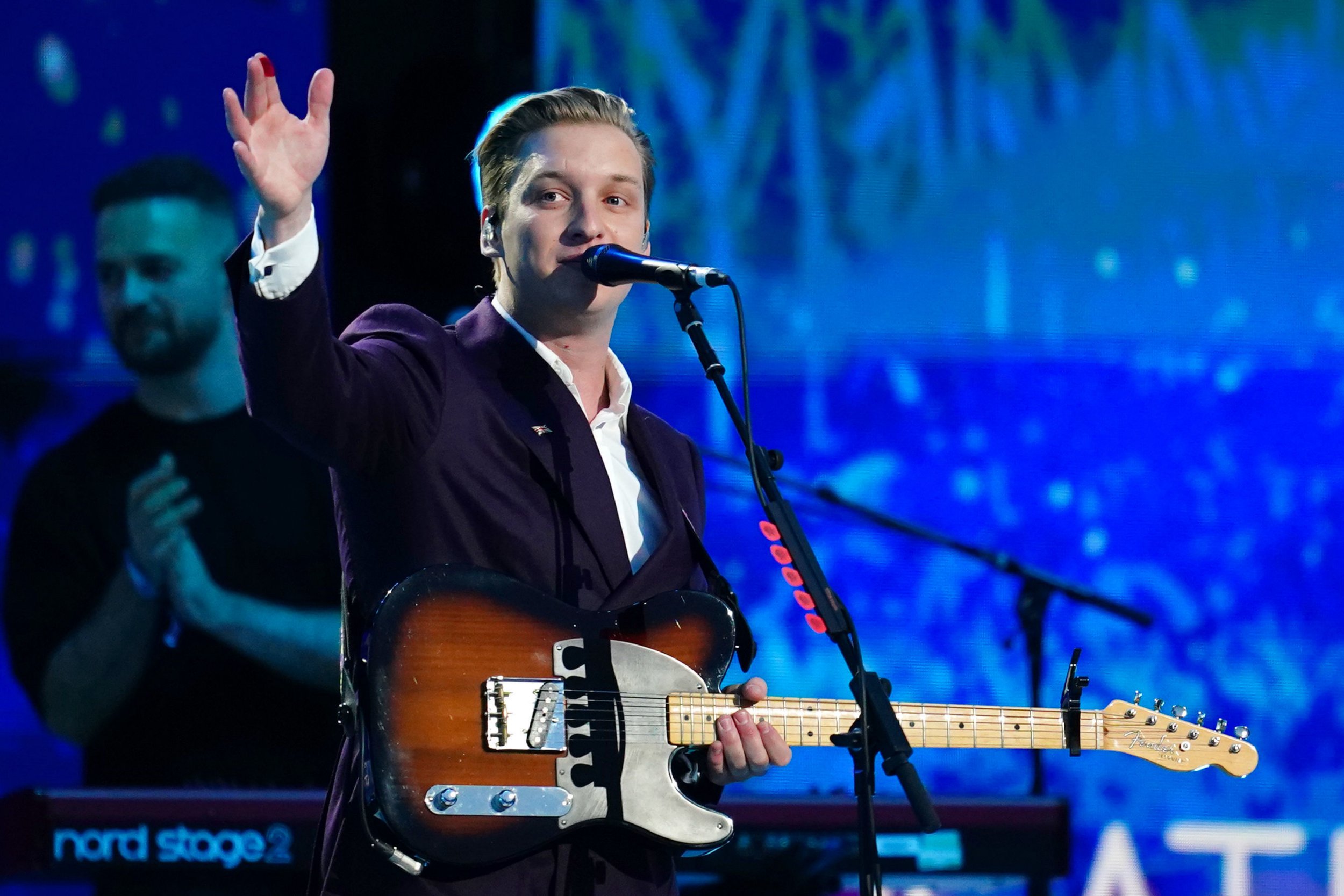 This gave it a 66.8% of the audience share, and practically tripled the number of football fanatics who witness England lose by a goal to nil to Hungary.

Just 4.5million watched the national team’s defeat, with an average viewership of 2.7million.

As well as the millions of people watching at home, there was a crowd of 20,000 members of the public in attendance at the concert.

This included thousands of key workers who’d been invited especially for the event.

The Queen’s eldest son Prince Charles spoke in her absence, as he paid a heartfelt tribute to his mother, as well as his late father, Prince Philip.

Charles spoke of his ‘much missed’ late father the Duke of Edinburgh, calling him ‘My Papa’ and saying the Queen’s late husband Philip was there ‘in spirit’.

He hailed her ‘lifetime of selfless service’ as he took centre stage at the Platinum Jubilee concert, addressing her as ‘Your Majesty, Mummy,’ at the start of his speech.

While the Queen wasn’t at the event, it was made sure she was still the undisputed star of the show.

Viewers hailed a pre-recorded skit with Her Majesty opposite none other than Paddington Bear as ‘the best thing ever.’

At one point, Paddington accidentally splattered some food on a butler’s face, before revealing he had a marmalade sandwich stashed away for safekeeping.

The Queen then did one better, unclasping her handbag on the table to reveal she had a sandwich of her own, proving she’s still a fantastic sport at the age of 96.

Dust off your Union Jack bunting, Queen Elizabeth II’s Platinum Jubilee is well and truly upon us.

Taking place from Thursday, June 2, to Sunday, June 5, the celebrations mark Her Majesty’s record-breaking 70th year on the throne.

Across the UK, there will be street parties, concerts, and other special events attended by the Queen and senior members of the Royal Family.

Visit Metro.co.uk’s Platinum Jubilee page for all the latest updates.