The company has promoted Renata Lombardo and hired John Wehage from 495 Productions.

It comes as the company recently scored a third season renewal for HBO Max vogue competition Legendary and its fashion competition series The Hype recently launched on the streamer. It is also behind Disney+’s upcoming series The Quest. 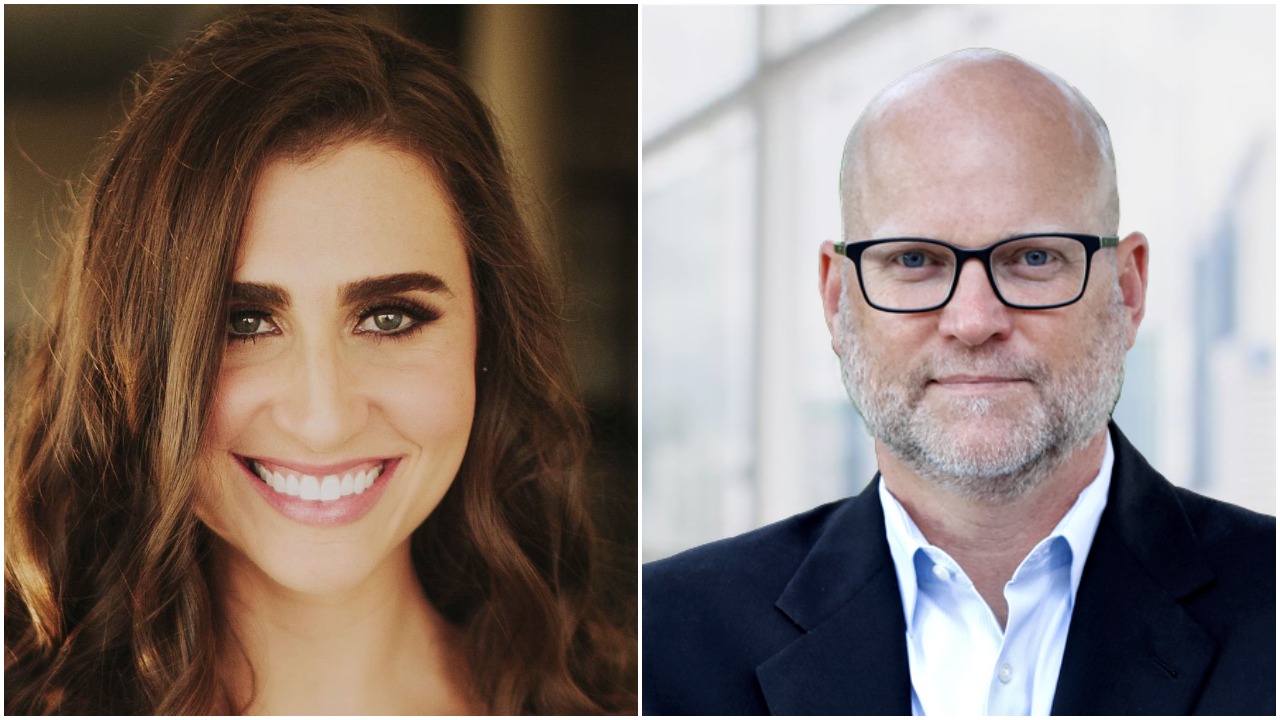 “We welcome John, who is exceptionally talented, to Scout at a time when our storytelling and slate is at peak performance and opportunity. While our production ramps up we need his expertise and drive to help orchestrate our burgeoning programming moves. In addition, we are proud to recognize Renata for her incredible work in the development of our non-scripted slate. We are eager to push the limit and scope of our non-scripted programming under her guidance,” said Korsh.

Lombardo, who joined Scout in 2018, ushered in Legendary, which features the likes of Megan Thee Stallion, and is an exec producer on the series. She was previously at ABC, OWN and 3 Ball Productions.

Wehage manages all series production needs for documentary, digital and unscripted content at Scout. Previously Head of Production at 495 Productions, he was in charge of finance, accounting, production and operations for shows such as MTV’s Jersey Shore Family Vacation and Floribama Shore and Discovery+’s Pushing The Line.