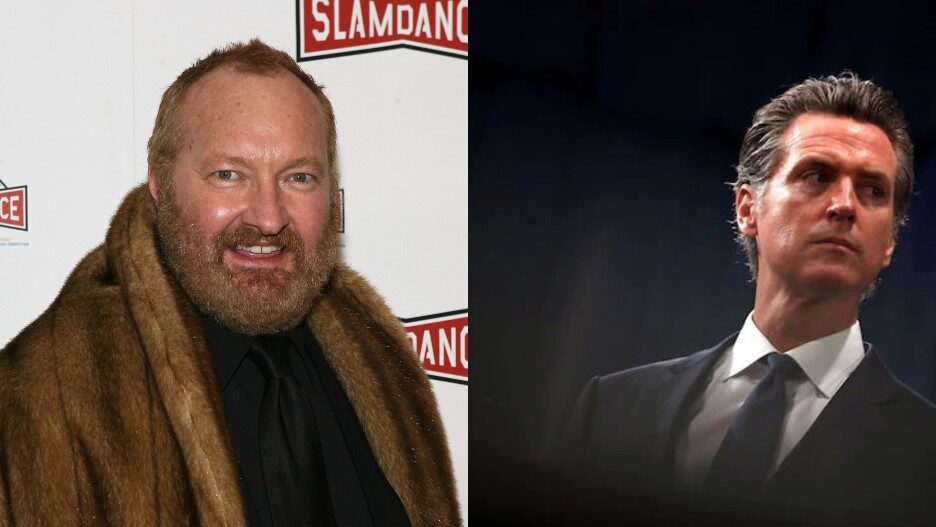 On Tuesday afternoon, actor Randy Quaid tweeted that he is thinking about becoming the second b-list celebrity to jump into the attempt to recall Gov. Gavin Newsome, telling followers he’s “seriously considering a run for governor.”

Presumably Quaid, a huge Trump supporter, would run as a Republican just like fellow Trump supporter Caitlyn Jenner, who announced her intent to run for governor last week. If it happens at all, Quaid’s efforts will almost certainly amount to nothing more than a hopeless vanity campaign at best, but people with long memories will recall how a flood of vanity candidates and grifters turned the 2003 recall of Gray Davis into a circus… and handed the state to Republican candidate Arnold Schwarzenegger.