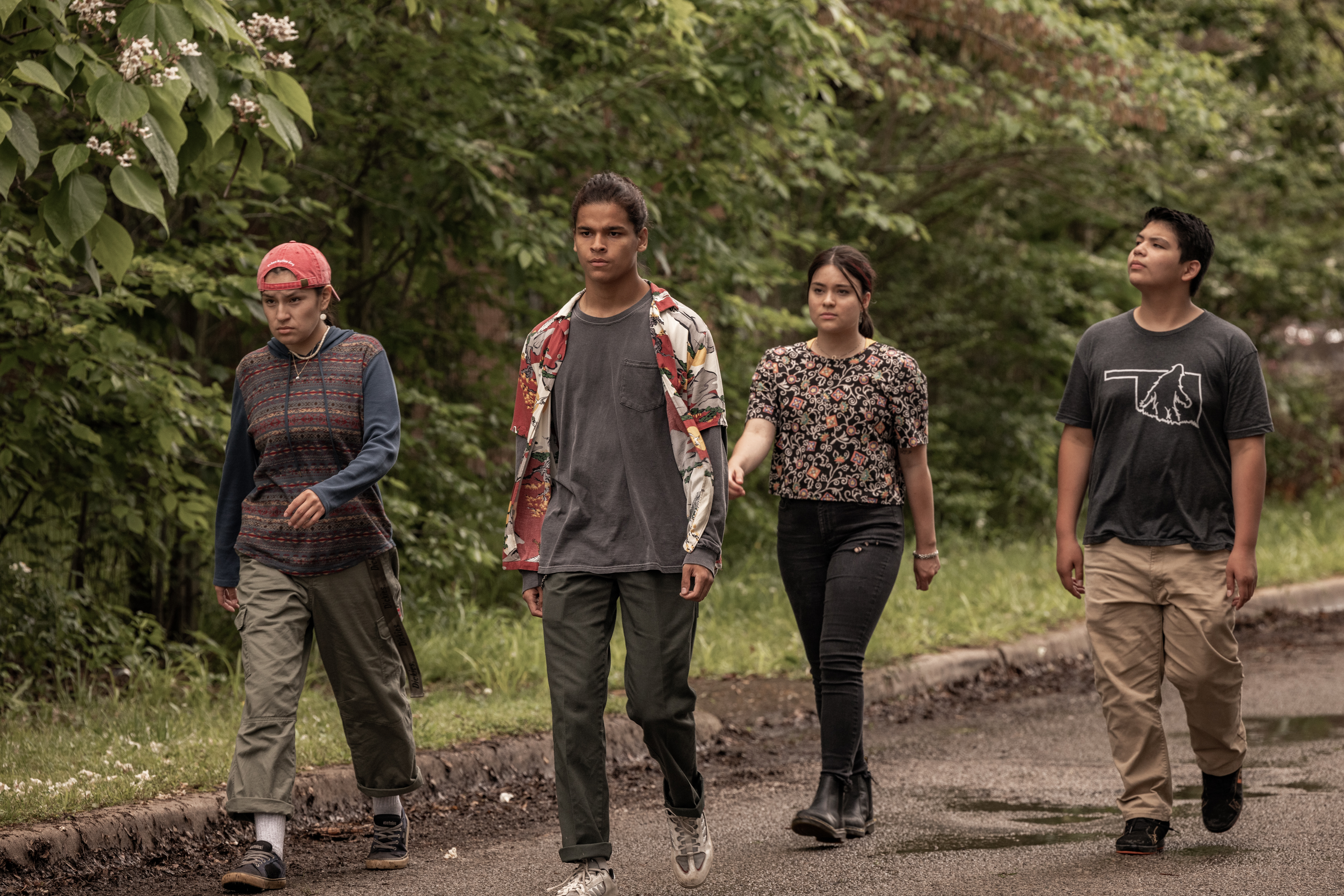 Harjo, who also serves as executive producer, showrunner, writer, and director on the series, will develop new content for FX under the new deal.

He’s already developing an untitled limited series that he will co-write with bestselling novelist Jonathan Lee and executive produce alongside Garrett Basch. Harjo would also direct the project.

“Reservation Dogs is brilliant and can’t return soon enough,” said Nick Grad, President of FX’s Original Programming. “We believe in Sterlin’s unique vision and welcome this opportunity to continue to partner with him in bringing more great TV to FX.”

Added Harjo, “I’m excited to continue growing my collaboration with FX and have the opportunity to champion more Indigenous voices and stories.”

Reservation Dogs is Harjo’s first television series, which he created in collaboration with Taika Waititi. The half-hour comedy—which was renewed for Season 2 in November— follows the exploits of four Indigenous teenagers in rural Oklahoma who steal, rob and save in order to get to the exotic, mysterious, and faraway land of California.

He has directed five feature films including his most recent, Love and Fury, a documentary that shares a closer look at contemporary Native identity and art.

Harjo is repped by APA, Circle of Confusion, and Del Shaw.

Season 1 of Reservation Dogs is currently available to stream via Hulu.