REAL Housewives of Beverly Hills' Lisa Rinna revealed that her mother Lois had suffered a stroke and was said to be "transitioning' from life" as her co-stars & fans have expressed their shock.

Lisa, 57, opened up about the health condition of her 93-year-old mother on Instagram. 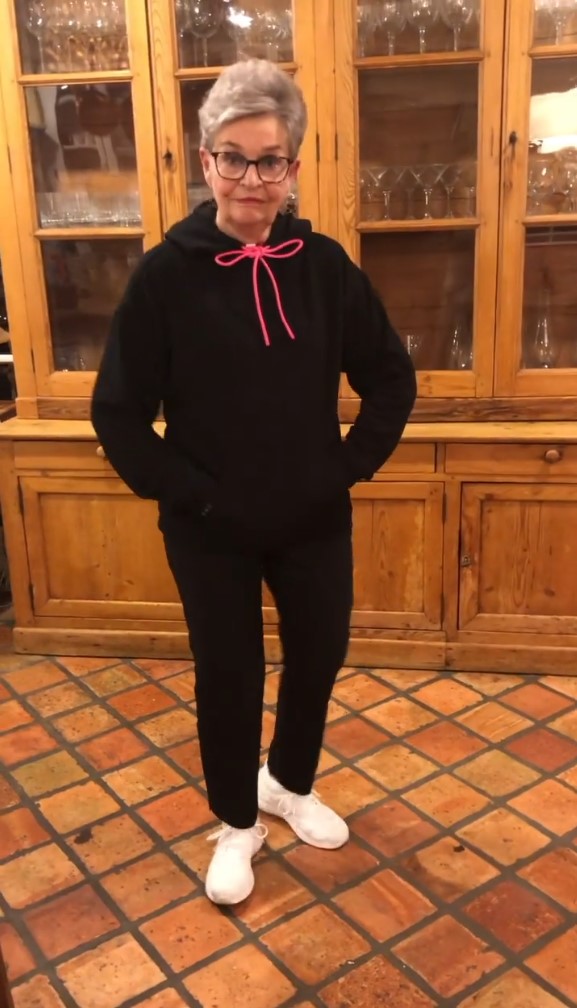 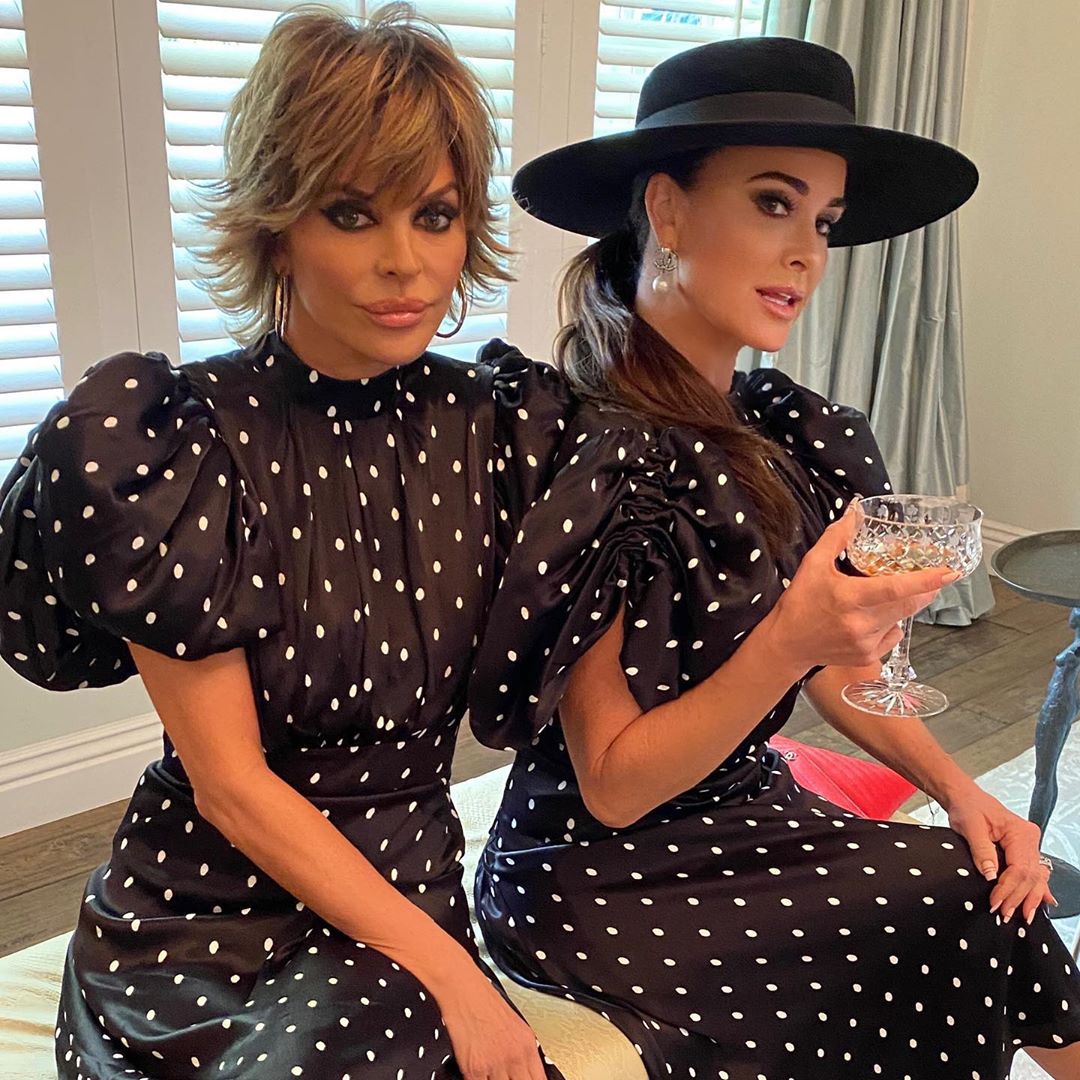 In the sweet short video, Lois showed off her dance moves while standing in front of the camera.

Lisa's mother was wearing a black hoodie and had a pink ribbon tied around her neck.

The Real Housewives star revealed that Lois "has had a stroke."

She captioned the post: "I am with her now, So let's celebrate her and send her so much love while she transitions."

The reality star admitted that she "was so conflicted to share this very very sad news with" her followers.

The wife of actor Harry Hamlin concluded: "But I know you would want to know."

Lisa's costars and the RHOBH fans jumped into the comments section to share their love and appreciation for Lois.

Amelia wrote about her grandmother: "Love you nana, forever."

RHOBH star Alexia Umansky sent out a heart emoji in the comments.

RHOBH co-star star Teddi Jo Mellencamp Arroyave said: "We love you, Rinna and Lois! You are all in our prayers."

A fan mentioned: "Lois has all my prayers."

Back in June, Lisa shared a wild dance video that featured her daughter Amelia and her mother Lois.

The trio showed off their smooth moves and twerked to the raunchy song Shoota by Playboi Carti.

The three ladies giggled while they were miming suitable actions as the rapper sang: "Someone call my bestie. Think I found my bestie. Link up, make a check bleed.

This was not the only tough news Lisa has had to deal with.

Recently, Lisa's daughter, Delilah Belle Hamlin, 23, revealed in a nearly 30 minute video that she had suffered from a variety of medical emergencies over the past year.

In an effort to find help, Delilah explained that she had entered a holistic treatment facility in Arizona for her Xanax dependency.

Delilah confessed that she was not feeling well mentally and said: "I'm feeling hopeless since the last place I went to didn't really work out. I can look perfectly fine and feel perfectly horrible.

"That's just that. That's something I struggle with mentally, is feeling believed." 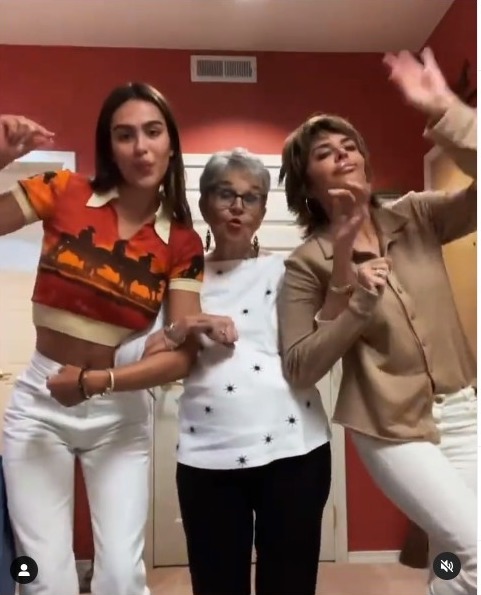 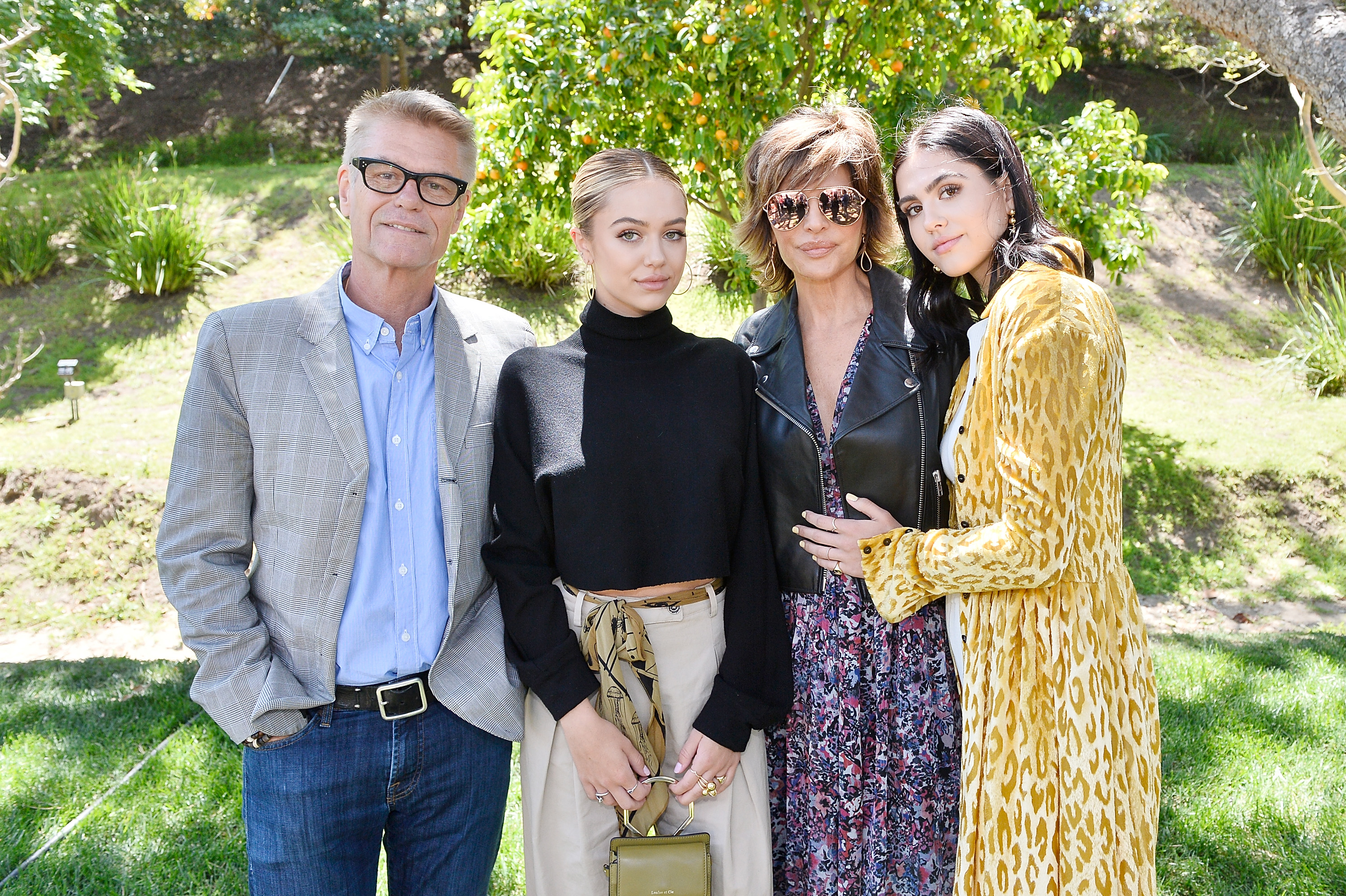 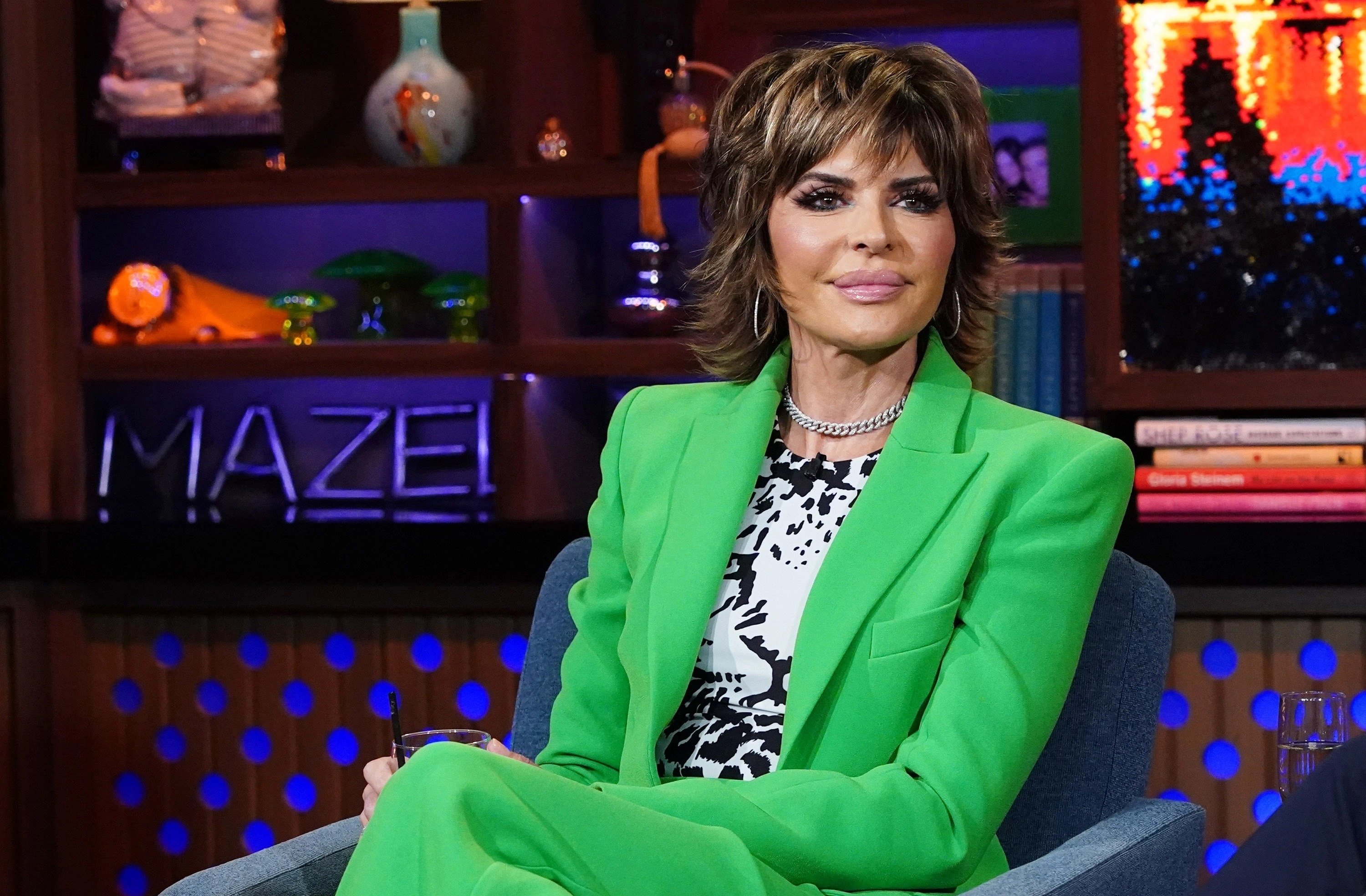