RICHARD Madeley was branded "insensitive" by Good Morning Britain viewers today for celebrating new data showing the effectiveness of the Covid vaccines in the UK.

The presenter said he would ring a bell if he had one, after it was revealed just 59 double vaccinated people without underlying health conditions had died with Covid out of 50,000 deaths. 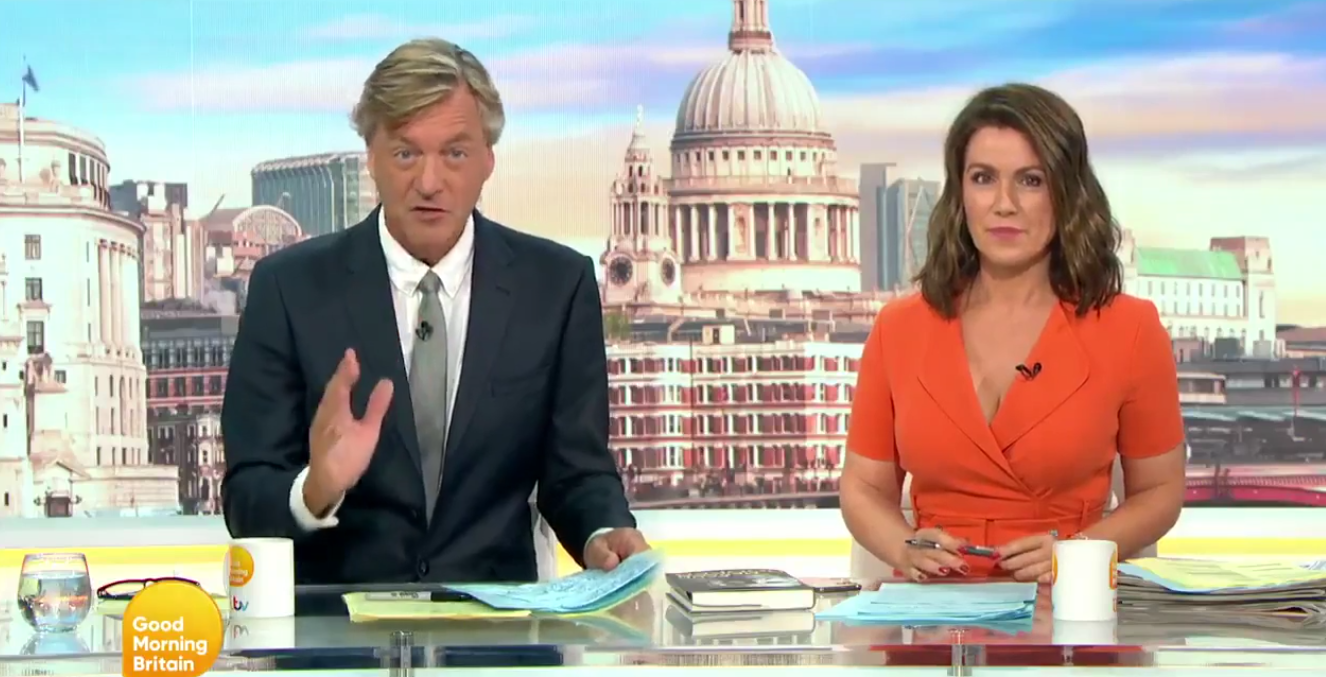 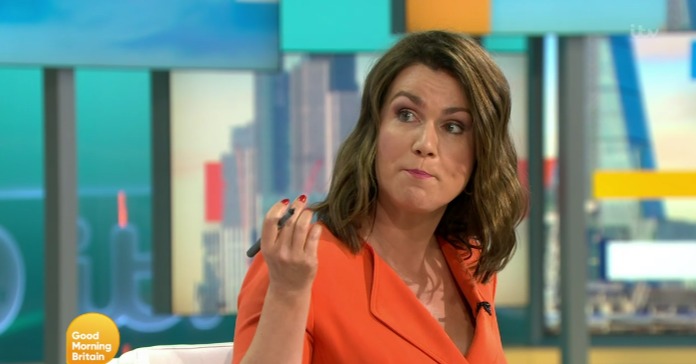 He began: "If I had a bell I would ring it because we've brought you so much bad news over the last few months and these damn Covid statistics, and this morning we have a great one."

After reading out the Office of National Statistics figures, which he called "kosher", Richard turned to Susanna Reid and said: "This is good news, isn't it? It's unalloyed good news."

She replied: "That many deaths is never good news. We have to be sensitive about each one of those deaths. You're absolutely right, the benefit that shows of the double vaccination is outstanding."

Richard then said: "It's tempting to say game over, isn't it?"

Dr Hilary Jones was more cautious and said while it was encouraging, the vaccination programme needed to maintain its pace.

One wrote on Twitter: "Disgusting what he said in all fairness to @susannareid100 she shot him down how do they have people like him on tv how can that be good news."

Another posted: "He was completely insensitive. He used the word 'unalloyed' which is ridiculous and an insult to the families of those who have died."

On Monday it was revealed Covid cases and deaths had decreased by almost a fifth in a week.

The total number of cases reported since the pandemic began now stands at 7,226,276,with the grim total of deaths in the UK at 134,200

This follows news that plans to introduce Covid vaccine passports have been SCRAPPED as Sajid Javid confirms people won't need them to get into nightclubs and cinemas.

The Health Secretary revealed that Covid jab passports won't be introduced as a measure to fight the virus as we enter the winter months.