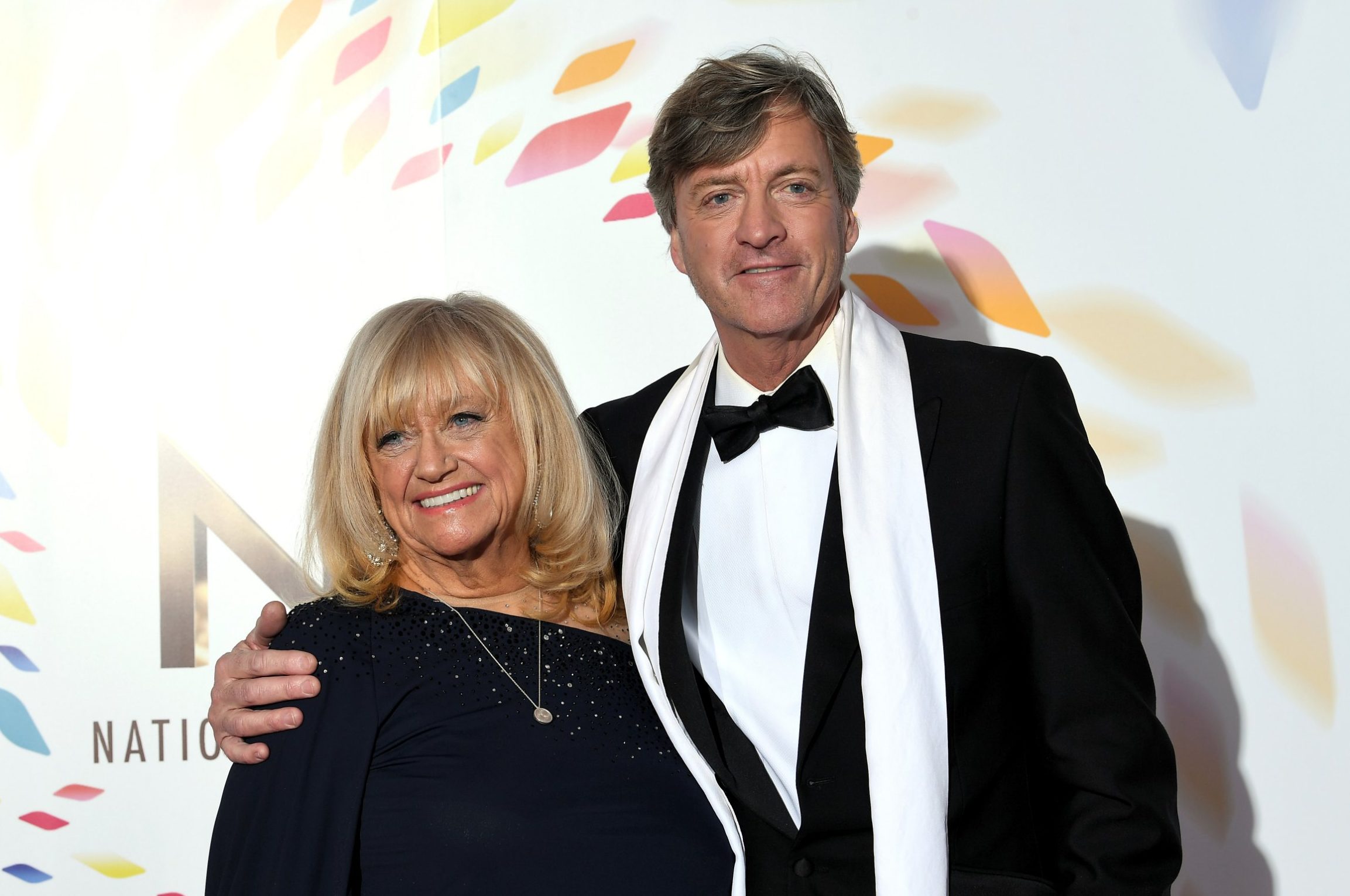 Richard Madeley felt the wrath of wife Judy Finnigan after making such a huge blunder that she ‘didn’t speak to him for two days’.

The TV presenter returned to Good Morning Britain on Monday after enjoying a summer break with his wife of 35 years.

Speaking to his co-host Susanna Reid, he said of his lesson learnt: ‘You just don’t leave your wife’s summer clothes.’

The 65-year-old then joked: ‘I think I got in more trouble than if I had an affair. She basically didn’t speak to me for the first two days.’

Prior to jetting off for a summer break, Richard announced his joy at returning to the GMB studios earlier this year and tweeted: ‘Not one, not two, but three early morning alarms by my bed tonight – back on guest co-hosting duties with Good Morning Britain tomorrow.

However, for viewers hoping to see more of Richard on their screens, the TV icon said he isn’t interested in replacing Piers Morgan who quit the programme in March.

Speaking to Metro.co.uk earlier this year, he said: ‘If the phone went and they said, ‘Would you come in and talk?’ of course I would talk to them. It would be bonkers not to.

‘But I very much like sitting in for people. I have all the fun and very little of the responsibility or flak.’

Richard and Judy were a staple of This Morning after originally hosting the series in its heyday, before later getting their own spin-off, Richard & Judy, which ran from 2001 until 2009.