Home » TV & Movies » 'Riverdale' Showrunner Has No Plans for Bughead Reunion in Season 6: 'We’re Pretty Invested in Jughead and Tabitha'

'Riverdale' Showrunner Has No Plans for Bughead Reunion in Season 6: 'We’re Pretty Invested in Jughead and Tabitha'

This is your time, Barchie fans 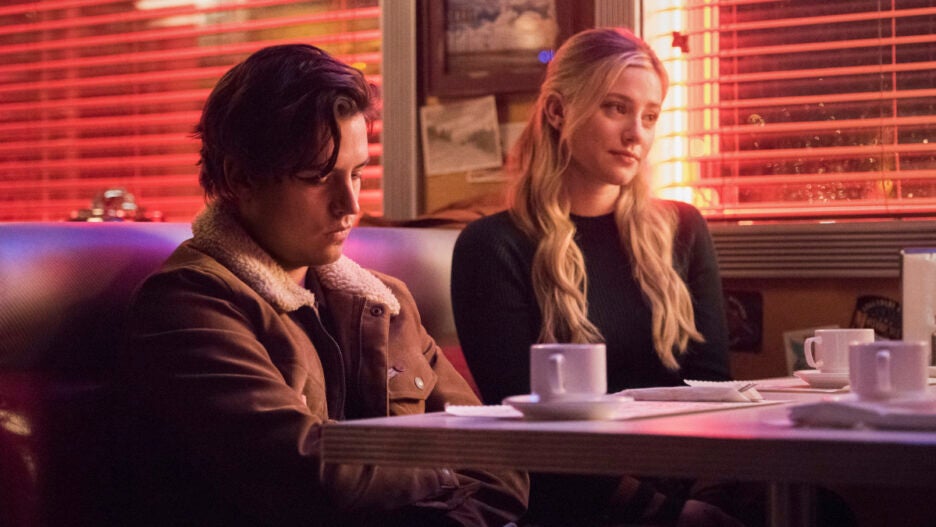 (Warning: This post contains spoilers for Tuesday’s premiere of “Riverdale” Season 6, which was the start of the show’s five-episode “Rivervale” event.)

Despite the many differences between the town of Riverdale and its alternate universe Rivervale on the Season 6 premiere of The CW’s “Riverdale,” there’s one key fact that remains the same in both dimensions: Archie (KJ Apa) and Betty (Lili Reinhart) are still together, and so are Jughead (Cole Sprouse) and Tabitha (Erinn Westbrook).

This lack of change could either thrill you or infuriate you, depending on whether you’re a Barchie stan (Betty + Archie) or a Bughead (Betty + Jughead) shipper. Or, you know, you might have no preference at all. But for those who do, this superior-relationship debate has been going on throughout the show’s first five seasons and is sure to rage on, as “Riverdale” showrunner Roberto Aguirre-Sacasa said he doesn’t plan on reuniting Betty and Jughead anytime soon. 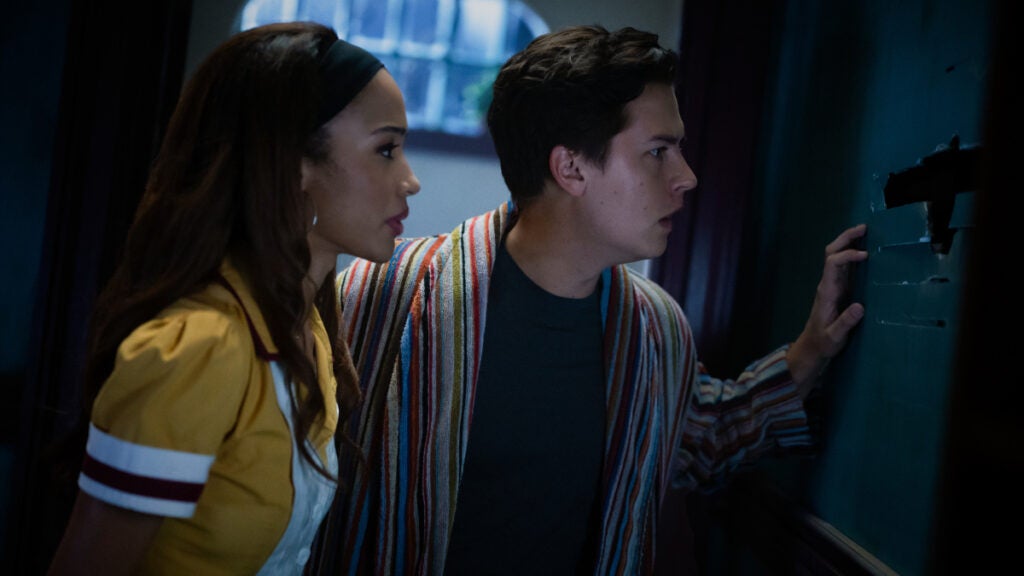 As fans who watched the premiere know, Barchie is actually no longer a possibility — at least not in the Rivervale universe — seeing as Archie was killed by Cheryl (Madelaine Petsch) as a sacrifice to please the Maple Maiden in an attempt to get her maple trees to produce syrup again. She managed to get Veronica, Reggie, Jughead, Tabitha and pretty much the entire rest of the town on board with her plan — including Betty — by promising them something that she assures only her sacrifice of Archie could provide.

In Betty’s case, that turned out to be helping her become pregnant with Archie’s child after a doctor told her she was barren, as Betty wanted a baby even more than she wanted Archie.

You can read more about Aguirre-Sacasa’s plans for the five-episode “Rivervale” event series and how it will tie in to the rest of “Riverdale” Season 6 here.

“Riverdale’s” “Rivervale” event series continues next Tuesday at 9/8c on The CW.