ROMAN Kemp has been given a rather rude warning from Capital Radio bosses after he joked about not turning up after tonight's England match.

The Capital Breakfast DJ, 28, shared a hilarious meme on Twitter ahead of tonight's game joking that he might not make it to work. 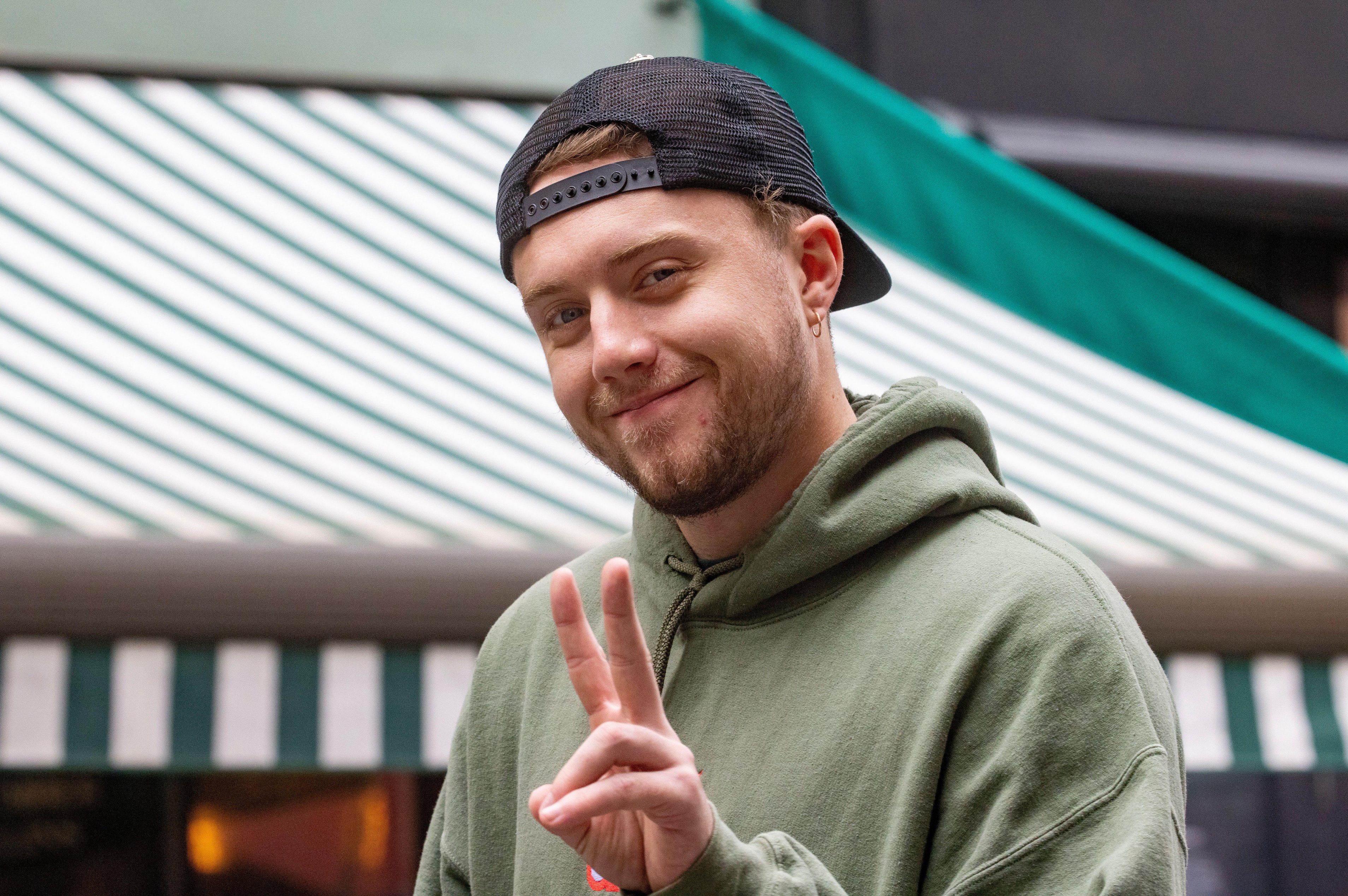 The radio host shared a viral meme of rapper Drake partying at Travis Scott's concert in Portland in 2017 and being swamped by fans.

It read: "Work @ 6am: 'Where's Roman?" followed by: "Me" and the hilarious photo of the hitmaker living it up at the gig – referencing tonight's historic game against Italy.

But Roman's tweet quickly backfired as he told his followers he'd promptly received a rude warning from Capital Radio bosses.

The son of Spandau Ballet star Martin shared a screenshot of the warning which he said was a "genuine text from work."

Roman's fans flocked to comment on his hilarious warning, with some reminding the star that he won't be alone if England wins tonight's big game.

"It’s really upset you that he wouldn’t let you have the day off," one person wrote.

"This will be all of us," another added.

It comes after it was revealed that Roman has "become a millionaire" thanks to his famous dad Martin as the stars are "inundated with offers to work together".

The DJ and his dad have reportedly been racking in the money after landing lucrative contracts with Marks & Spencer and their own ITV chat show.

Sources close to the duo say they are "inundated with offers" to star together in ad campaigns and endorsement deals.

The father and son duo modelled M&S menswear collection – with the deal estimated to worth £150,000 by industry experts. 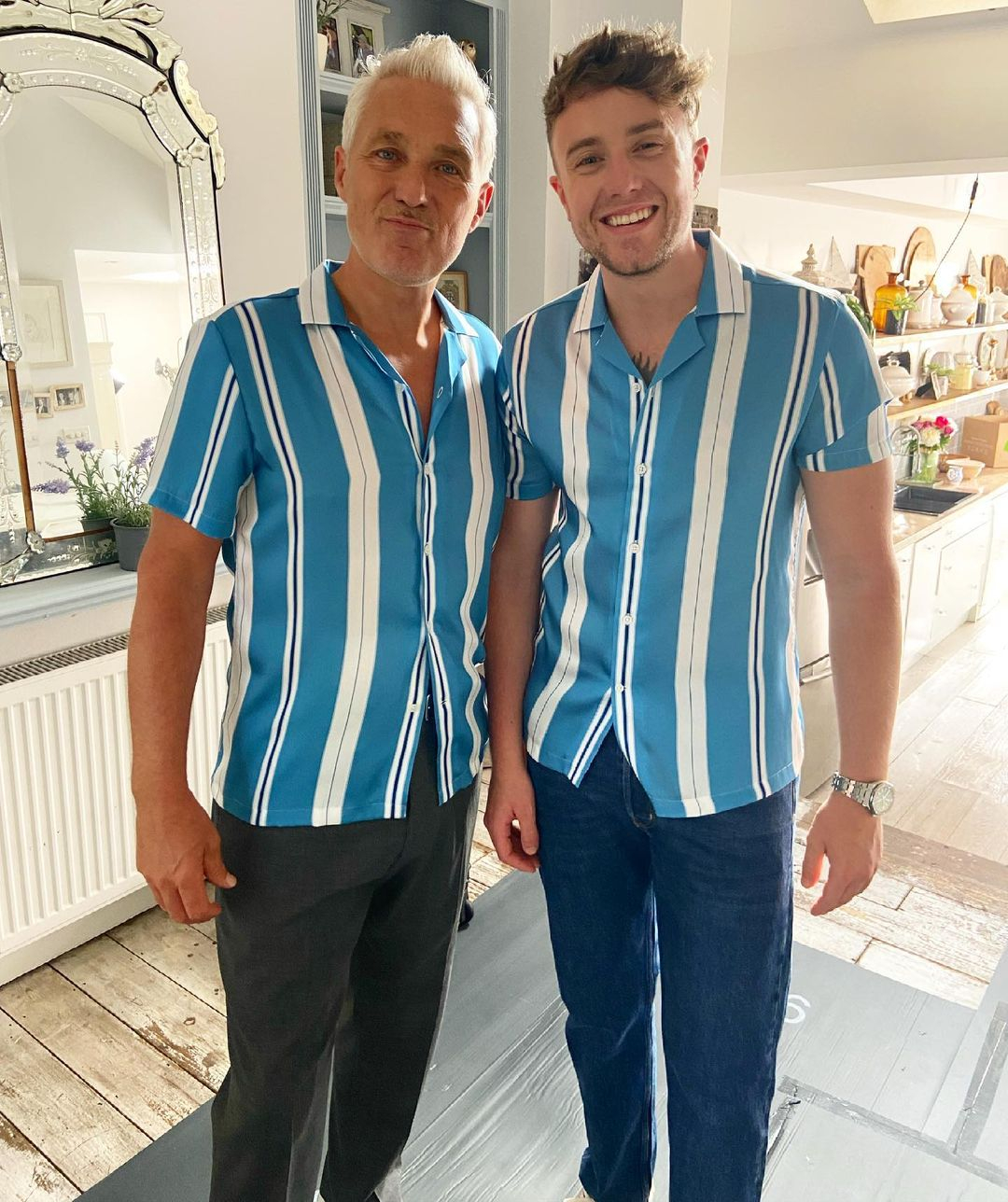 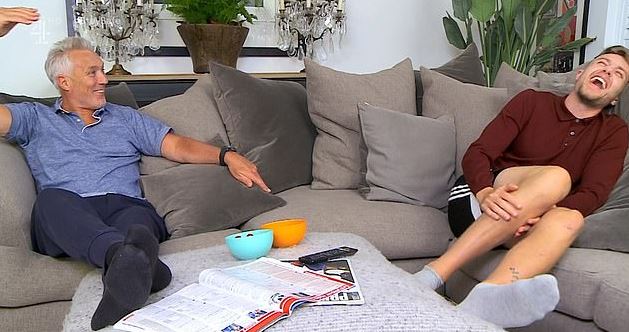 The popular show, which aired on Saturdays and Sundays, was reportedly each paid £10,000 an episode.

There were 22 episodes in the last series and another 44 episodes expected to be filmed later this year.

Roman and Martin also graced our screens on The Channel 4's Celebrity Gogglebox, where they had viewers in stitches with their witty one-liners.

Viewers have enjoyed watching the duo's strong bond on-screen – which has earned them £42,000 per series.

They have also appeared on ITV's DNA Journey together, as they traced their family history during the special episode.