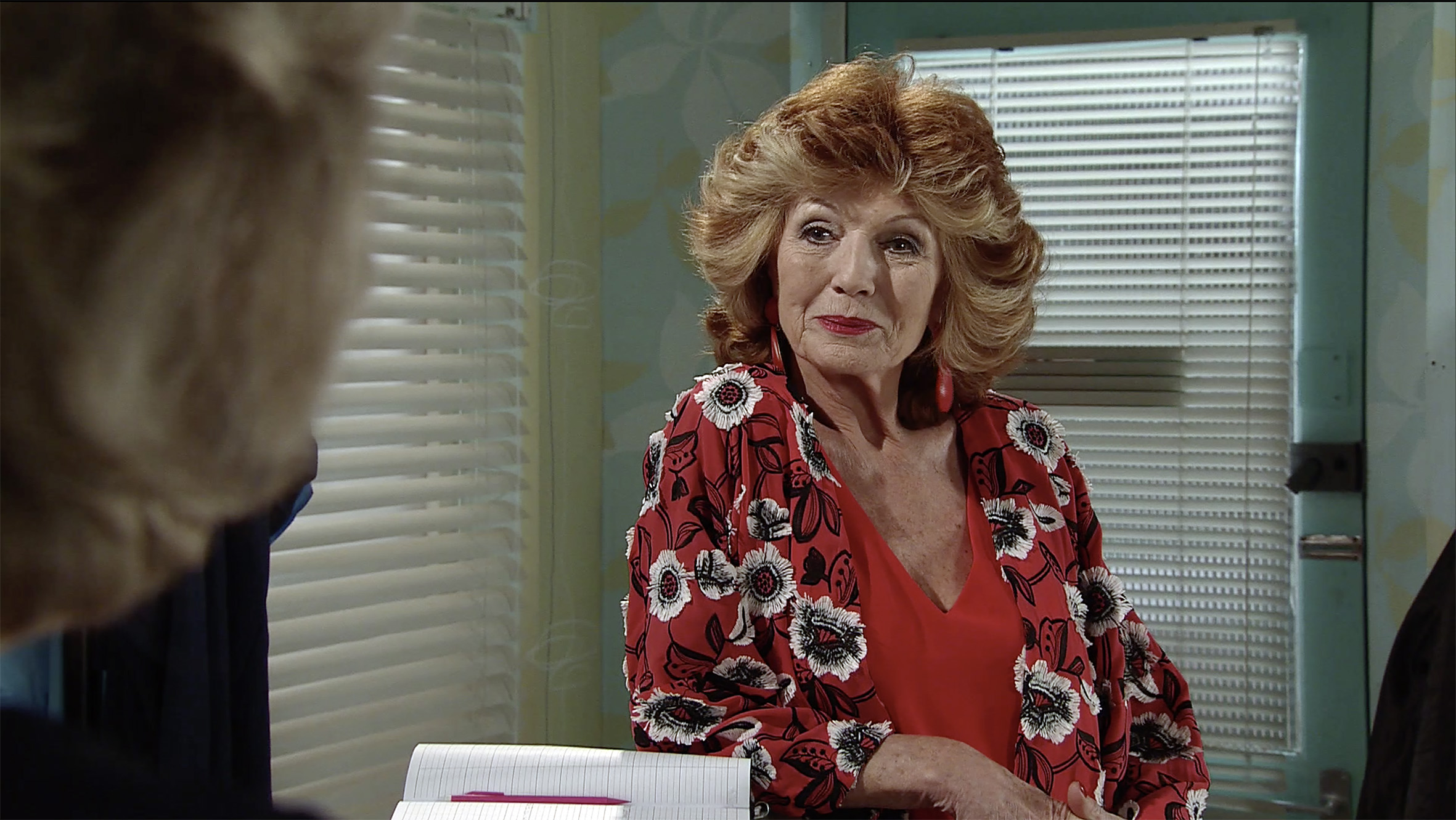 Rula Lenska has claimed that Coronation Street is ‘notoriously badly paid’ during a discussion about her career.

The actress, who plays Claudia Colby on the ITV soap, got her big break in Rock Follies, a TV musical drama which charted the trials and tribulations of a female rock group, which was broadcast In 1976.

But it was her appearance in a series of hairspray adverts for Alberto V05 – which were ultimately broadcast in the US – that was, according to the star, very ‘lucrative’ for her.

Rula, 74, said that her agent at the time ‘didn’t appreciate’ how ‘lucrative’ the commercials could’ve been.

‘I’ve done a fair bit of telly but things like Coronation Street are notoriously badly paid.’

Metro.co.uk has reached out to Coronation Street for comment.

Rula has played Claudia Colby on and off since 2009, having first been introduced as a friend of Audrey Roberts.

Claudia departed the cobbles in 2011, but she subsequently returned in 2018, and has made sporadic appearances since.

In addition Ito Corrie, Rula has appeared in a number of popular serial dramas over the years, including EastEnders, where she portrayed Krystal – Frank Butcher’s girlfriend – for four episodes in 2002.

She has also starred in Doctors, Footballer’s Wives and and Casualty.