RuPaul’s Drag Race All Stars season 6: Who is the 14th queen?

RuPaul’s Drag Race All Stars season six has found a new home on Paramount Plus. The spin-off series, which has just launched for the latest season, teases one more queen will be introduced. Fans are keen to know who the 14th queen will be amid the drag competition shake-up.

RuPaul Charles is a huge fan of the drama and this season of All Stars has certainly gone off with a bang.

The first few minutes of the latest season was released on YouTube ahead of the official air date.

Casting for the series has already been announced and the 13 familiar queens made their entrances in the werk room.

But RuPaul was quick to drop a bombshell, saying second chances were paramount.

The star went on to say how the lip-sync assassin format will continue as normal, and the competitors will vote for who they think is the bottom queen. 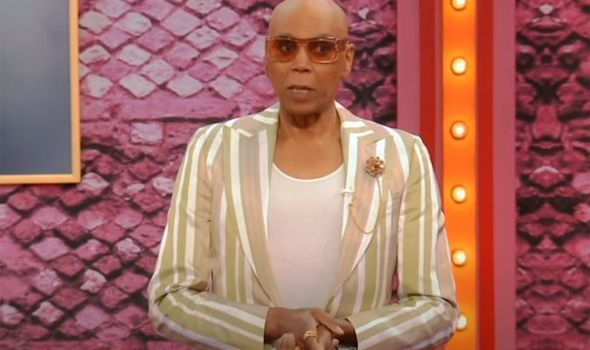 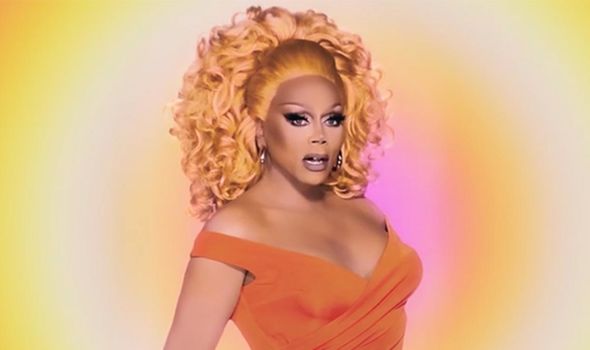 This season will act as a masterclass in survival, and the drag superstar had one more surprise in store.

Ru was heard saying: “Before the competition begins officially, it’s time to reveal one more queen.”

Fans were left in suspense as they were wondering who the 14th member of the group would be.

They have taken to Twitter to share their thoughts on the cliffhanger, with one saying: “So there is a 14th queen?

“This season of Drag Race All Stars is gonna be long. And I’m not complaining! 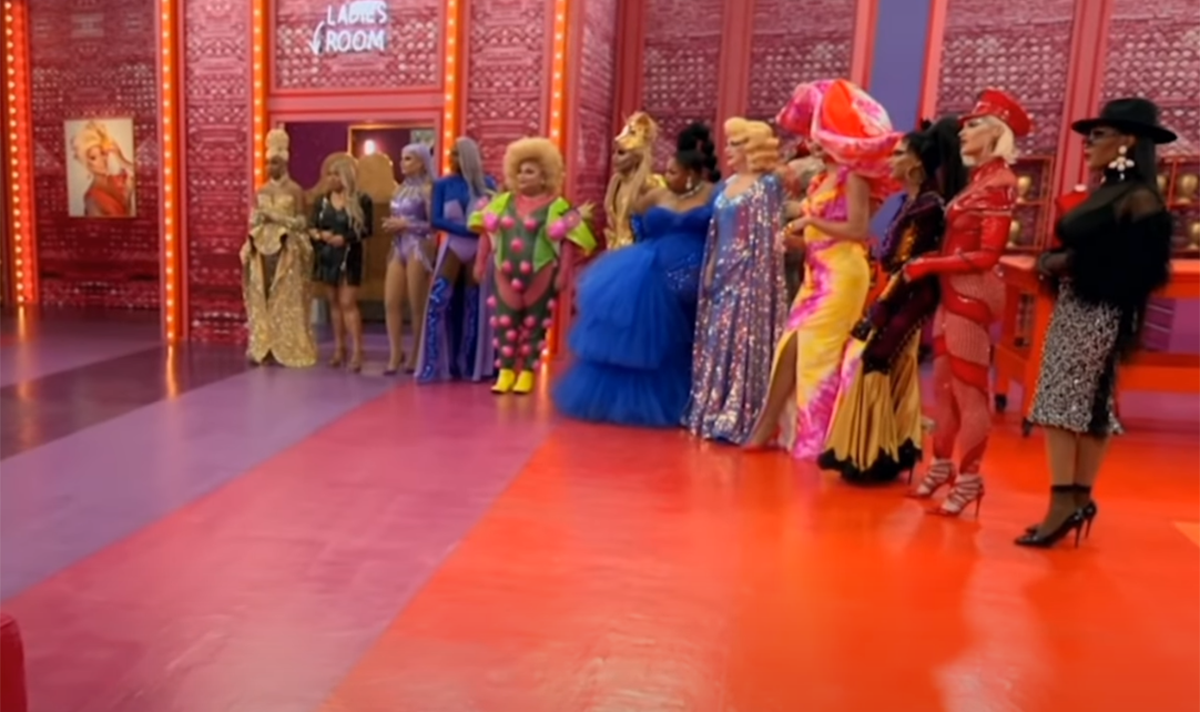 “I wonder who could it be? A winner from the older seasons like Bebe in AS3? Or someone from the international editions?”

Another fan said: “@paramountplus Hi can you please tell us what time Drag Race All stars will be streaming tonight. There is a lot of conflicting information. Also a 14th queen that is possibly Brooklyn???”

Nothing has been given away yet and fans are still waiting for the new episodes to drop on Paramount+ and Netflix.

There is a chance the 14th queen could be from another version of the series, such as the UK or Canada version.

Viewers have also been watching Drag Race Down Under, so one of the stars of this version may be returning. 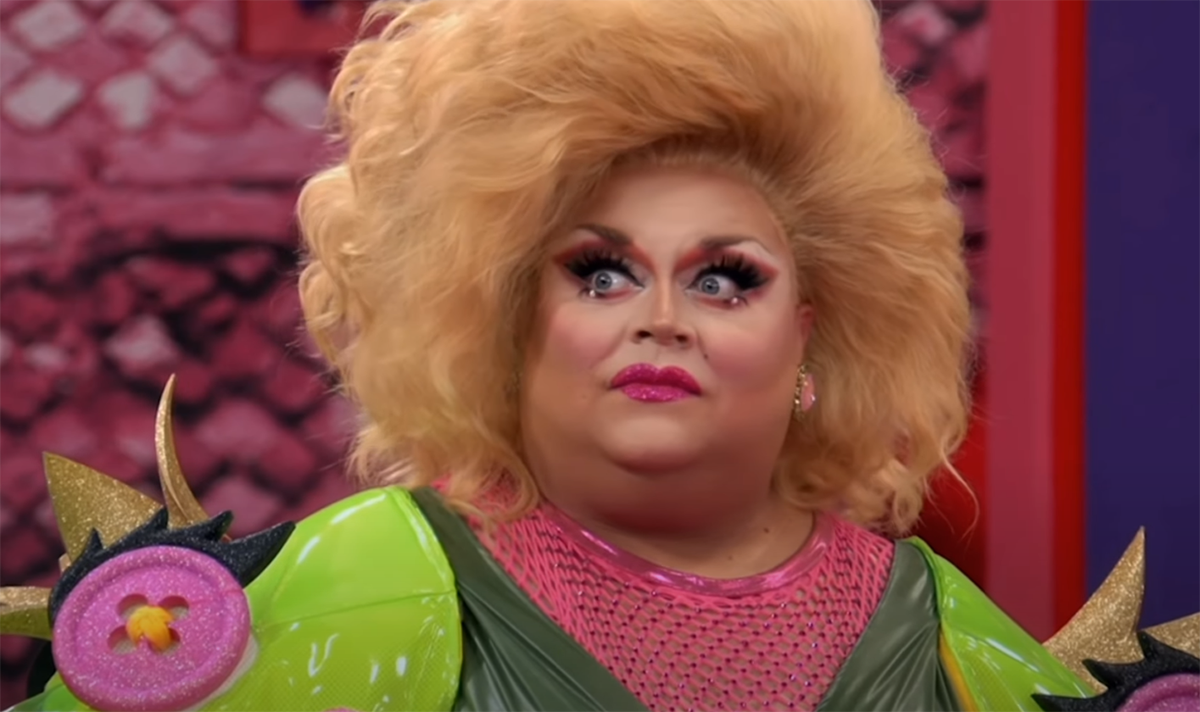 Of course, there is a chance the ‘queen’ Ru is referring to is not a contestant.

The clip has been released to create plenty of suspense, but it could have an entirely different meaning.

The All Stars queens did say, however, that fans would not be ready for what is about to happen this season.

With this in mind, the series could feature some pretty big twists, such as another contestant.

At this moment in time, there is no knowing how long the season is planning to run for.

An extra contestant would of course mean the elimination process would have to change somewhat.

Hopefully fans will not have to wait long to find out who the 14th queen will be and Express.co.uk will update this story.