Loose Women has seen two of its panellists Andrea McLean and Saira Khan both depart from the programme in recent weeks. But with ITV favourite Ruth Langsford also noticeably missing from her spot on the popular lunchtime show as well as her social media channels, the former Friday This Morning host today hit back at claims she had quit after returning to her presenting duties, reassuring her co-stars they “don’t need to worry” about her.

Andrea and Saira both announced their exits within quick succession in recent weeks.

Show anchor Andrea explained she would be leaving to try new projects after 13 years on the show.

At the beginning of January, Saira confirmed she had also departed from the programme.

In recent days, fans of the show have started to wonder if a third panellist had quit after noticing Ruth’s absence. 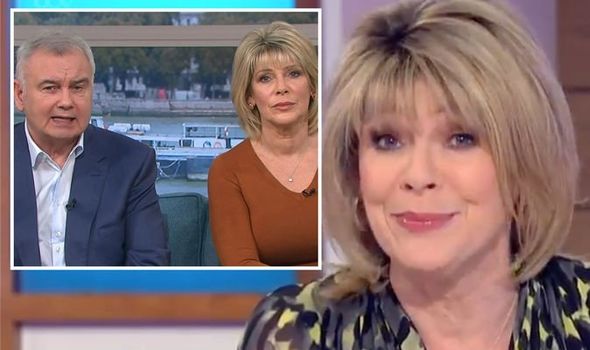 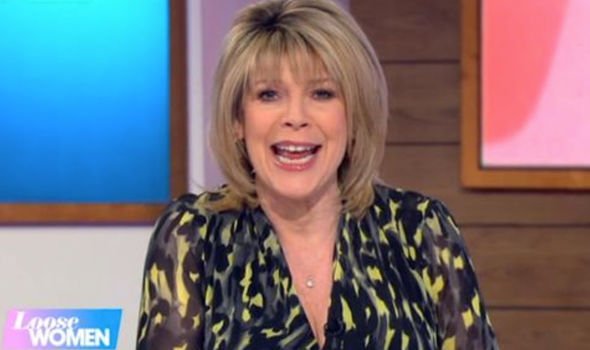 But today, she returned much to the delight of her co-stars, who quizzed her on her recent absence.

Joined by Linda Robson, Gloria Hunniford and Janet Street-Porter, she confirmed she wouldn’t be going anywhere.

Linda asked the presenter: “Now, Ruth, where have you been?!”

Ruth quickly responded: “I haven’t been anywhere, everybody’s been worried.” 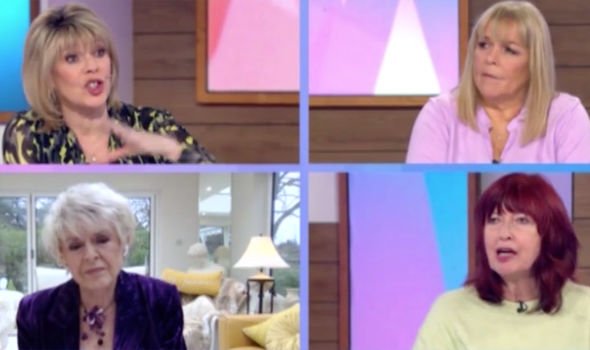 Linda went on to note how Ruth hadn’t been “on social media”, adding: “I’m worried about you!”

“I just took some time off because I didn’t take any time off all of last year,” Ruth reassured her.

“We worked through all of that and there was no point in going on holiday, was there? So I don’t want to make you jealous, okay.”

Teasing the destination she had been to, she told viewers: “Where I’ve been it was quite chilly, it was my front drive because I’ve got a skip.”

She explained the skip was nearly full and joked her husband Eamonn Holmes is a huge “hoarder.”

“So yes, I am still here at Loose Women,” Ruth commented. “I know people had been asking if I’d left.”

Linda once again reminded her colleague: “We were worried about you!”

“Well thank you, but you don’t need to worry about me. I’m back,” Ruth promised.

It comes after Ruth and Eamonn presented their final Friday edition of This Morning at the end of 2020.

The pair were replaced by Dermot O’Leary and Alison Hammond who stepped into the role earlier this month.

Ruth and Eamonn’s exit came after being on the show together for 14 years.

The pair will still host the mid-morning programme during summer holidays and other occasions throughout the year when their co-stars are on breaks.