Sam is writing letters to Harvey in prison in Coronation Street 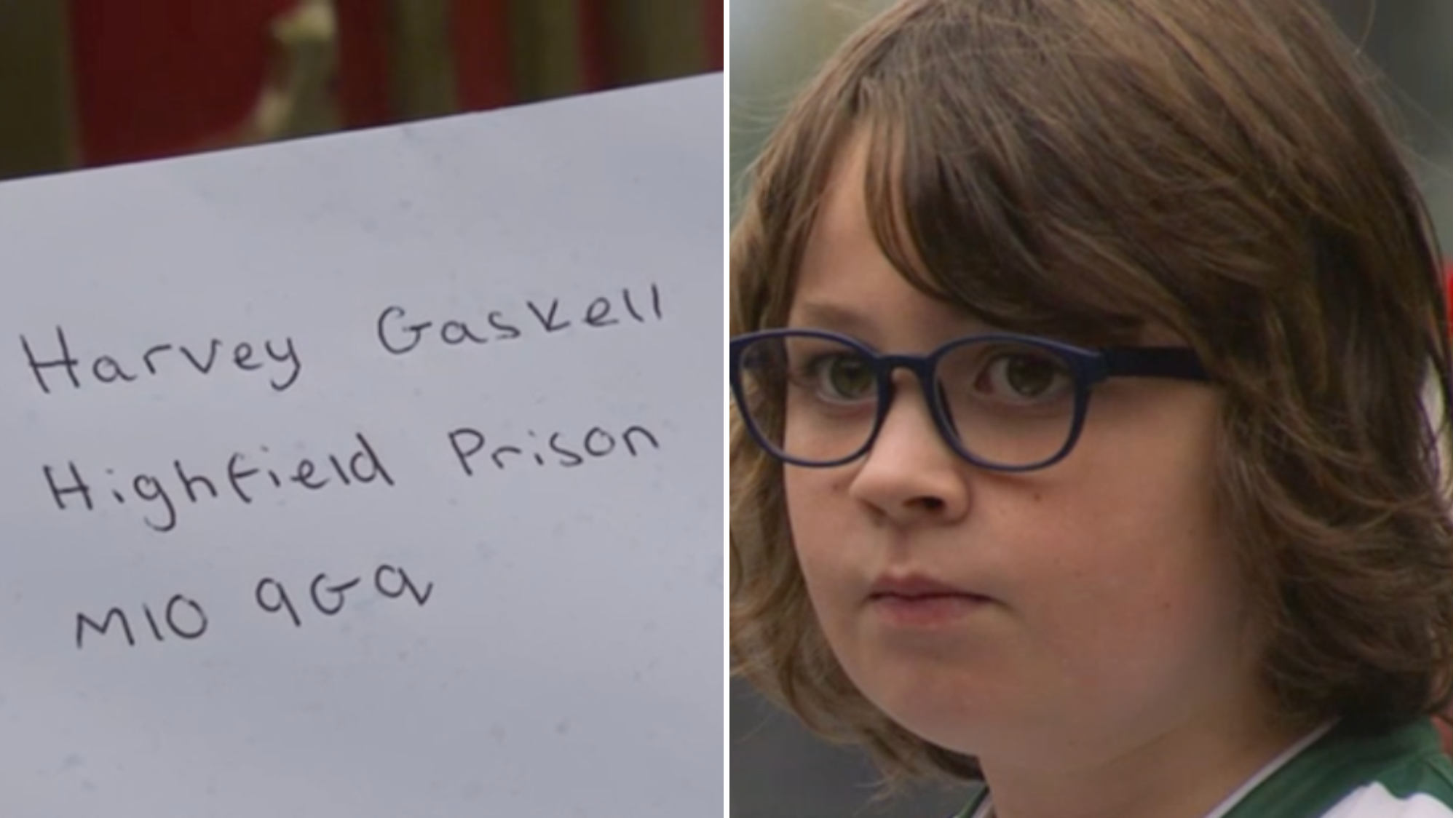 It was another bad day for poor Sam Blakeman (Jude Riordan) on Coronation Street as he struggled to impress the other kids from his new school.

But it looks like he’s got other things on his mind, as we saw him posting a letter addressed to Harvey Gaskell (Will Mellor), in prison.

Why Sam should be writing to Harvey isn’t clear, but it isn’t the first time he’s done so as Hope (Isabella Flanagan) spotted him posting a letter a few days ago and Sam was very cagey about it.

His target was Leanne (Jane Danson), who was working with the police to bring his gang down to protect her son Simon (Alex Bain), who was working for him. Gaskell set out to kill Leanne, but accidentally shot Natasha who was wearing the same fancy dress outfit.

Following Natasha’s death, Sam was brought up by his father Nick Tilsley (Ben Price), who initially struggled to cope with the boy as Sam became totally withdrawn because of the trauma he’d suffered.

Gradually Sam was brought out of his shell after Roy Cropper (David Neilson) got him involved in playing chess.

Even so, Sam has problems fitting in with his peers and in tonight’s episode we saw him trying to act more ‘cool’ by wearing sports gear and trainers. Once again his efforts fell wide of the mark as he only succeeded in confusing the very people who would otherwise have been interested in playing chess with him.

Is he reaching out to his mother’s killer in an effort to be cool in the eyes of the other kids? Or to try to make sense of the horrific way his mother was taken from him?

Whatever the reason, it looks like Sam’s actions are a signal that it won’t be long before we see Harvey Gaskell back on our screens as rumours recently circulated that Will Mellor has been back filming scenes for the soap. It can only mean trouble for people on the Street who would rather forget Harvey Gaskell and his reign of terror.

Will Mellor fans can also look forward to seeing him in the forthcoming Strictly Come Dancing series, as he puts on his dancing shoes alongside fellow soap stars Kym Marsh and James Bye.