CELEBRITY SAS: Who Dares Wins star Saira Khan has said she "tolerated" her Loose Women colleagues in another swipe at the show.

The ex-panelist revealed she did not make friends with some of her co-stars – which included the likes of Stacey Solomon, Janet Street Porter, Nadia Sawalha, and Denise Welch. 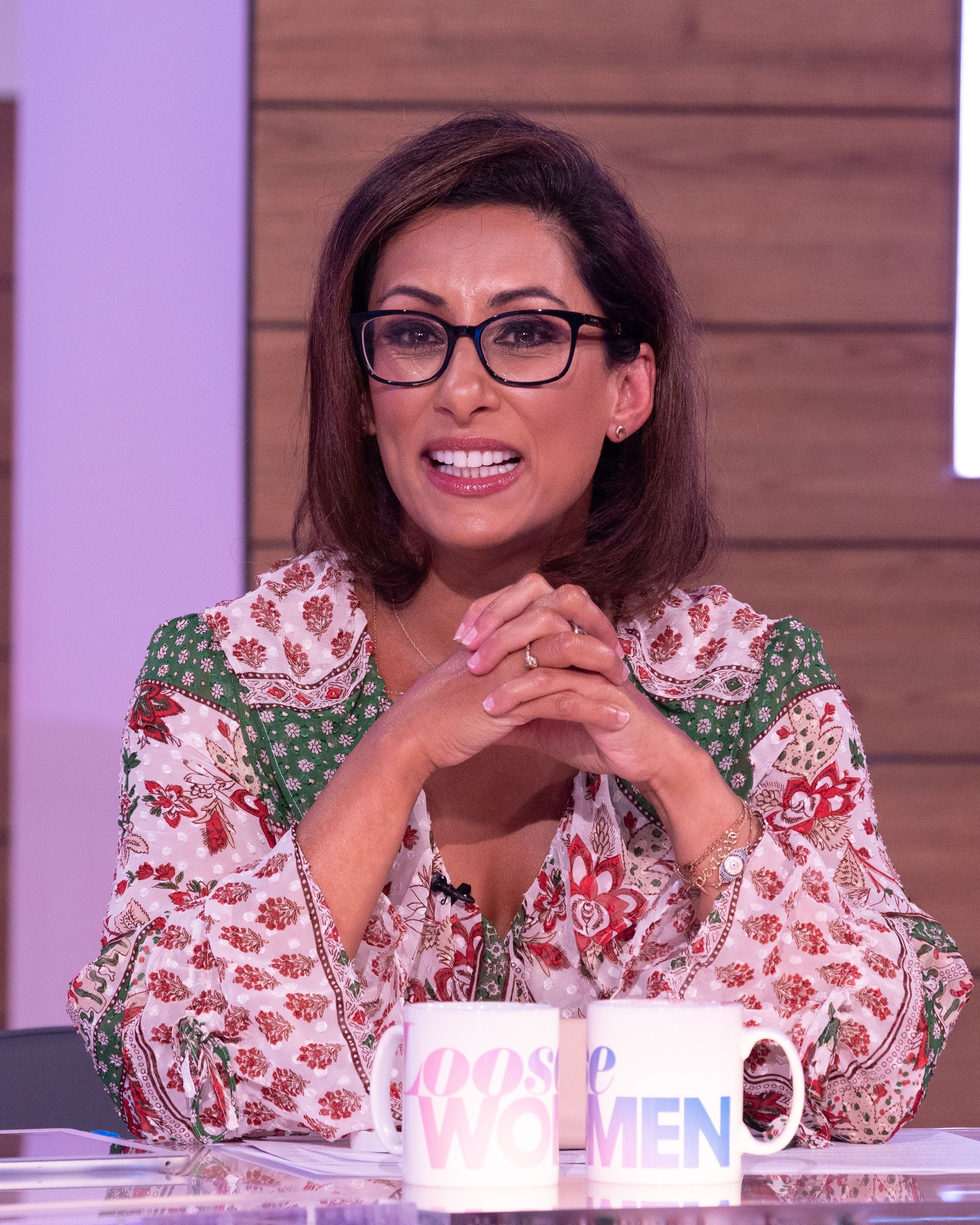 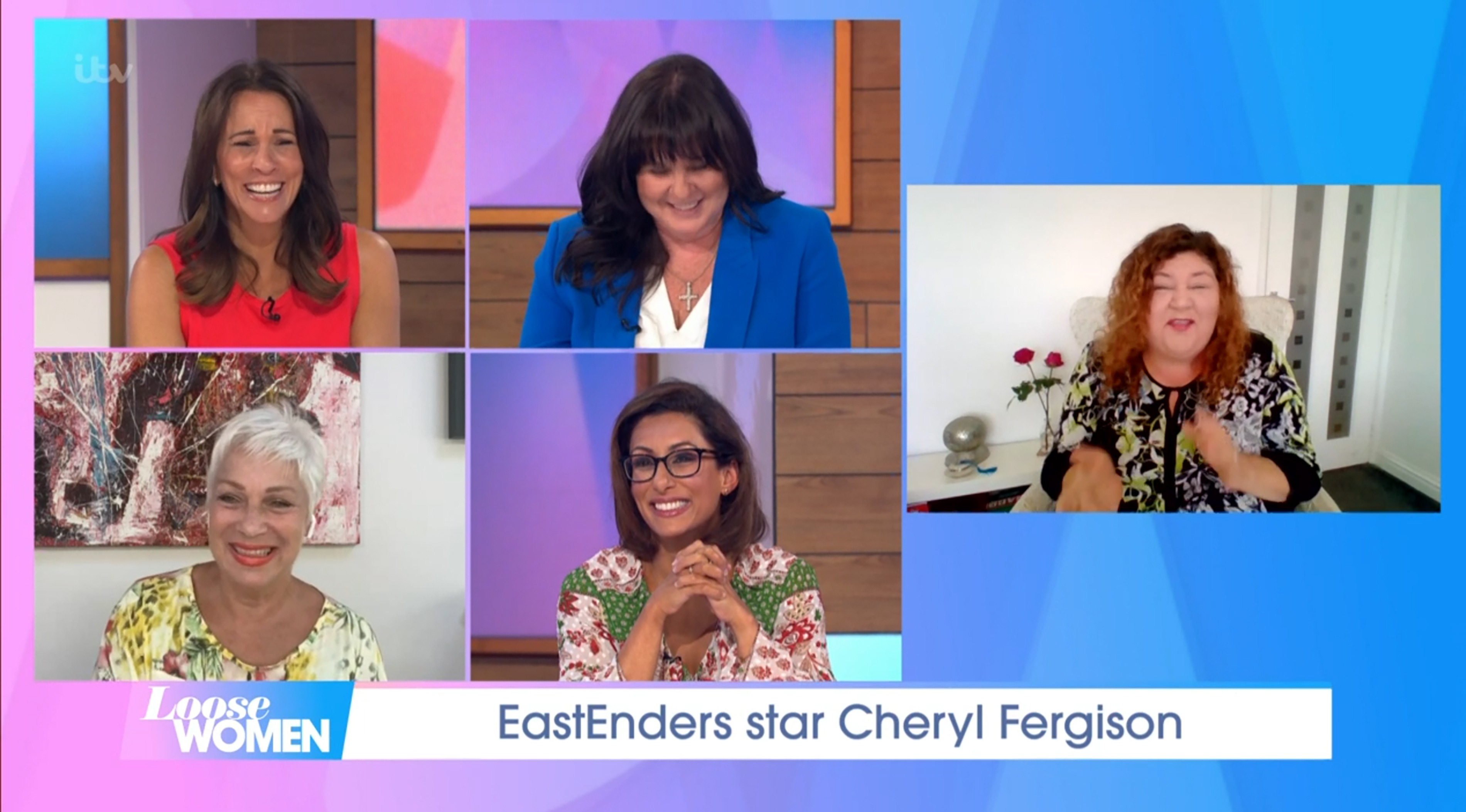 Asked why she'd quit the ITV daytime show in January, Saira, 52, she said: "It was a mixture of things.

"Firstly, I’d outgrown the programme. There were some women that I just thought, 'I’ve got to just tolerate you to do the job and in real life you wouldn’t be my friend.'

"They’d say the same about me. Plus, I shared a lot about myself on that show – my abuse, adoption, arranged marriage and a lot of relationship stuff.

"You don’t get a lot of thanks for that. My family hasn’t asked to be related to someone famous but I felt like I was putting them into a precarious situation."

The businesswoman said the "horrendous trolling" was also a factor as to why she stepped down and that the atmosphere became "toxic".

She continued to the Mirror: "It’s a show for women but I don’t feel like it empowered me."

She also said she had remained close with four of her fellow panelists – Coleen Nolan, Ruth Langsford, Linda Robson and Christine Lampard.

Saira recently admitted she was inspired to quit Loose Women after being on Celebrity SAS: Who Dares Wins.

The star returned from the gruelling selection course wanting to "cut out the s***" in her life.

It catapulted a huge change, not only in Saira's personal life, but her work life too.

After five years on the ITV daytime show's panel, Saira returned back from base camp and handed in her notice.

"When you're stripped of everything as a naked woman all you have to depend upon is yourself.

"That's very telling, very strong and most people will never experience that.

"I didn't want to go back to the same s**t, getting the same results, so I changed my life.

"I'm actually very happy about it."

The group left behind their glamorous lifestyles to head into the wilds of the Inner Hebrides in Scotland to the remote island of Raasay. 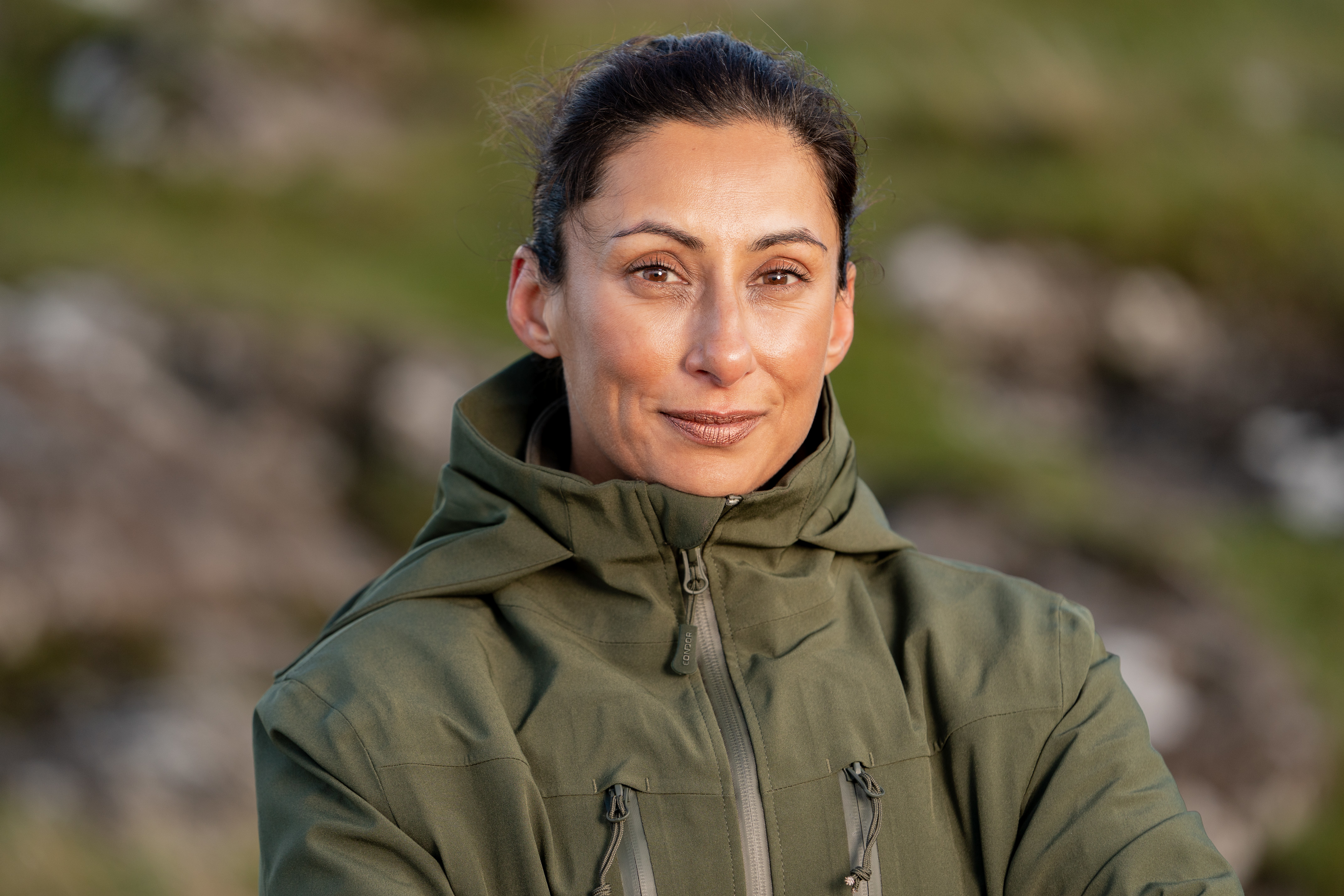