SATURDAY Night Live is about halfway through its 46th season, but has yet to debut in 2021.

🎤Follow all our latest news & stories on Saturday Night Live. 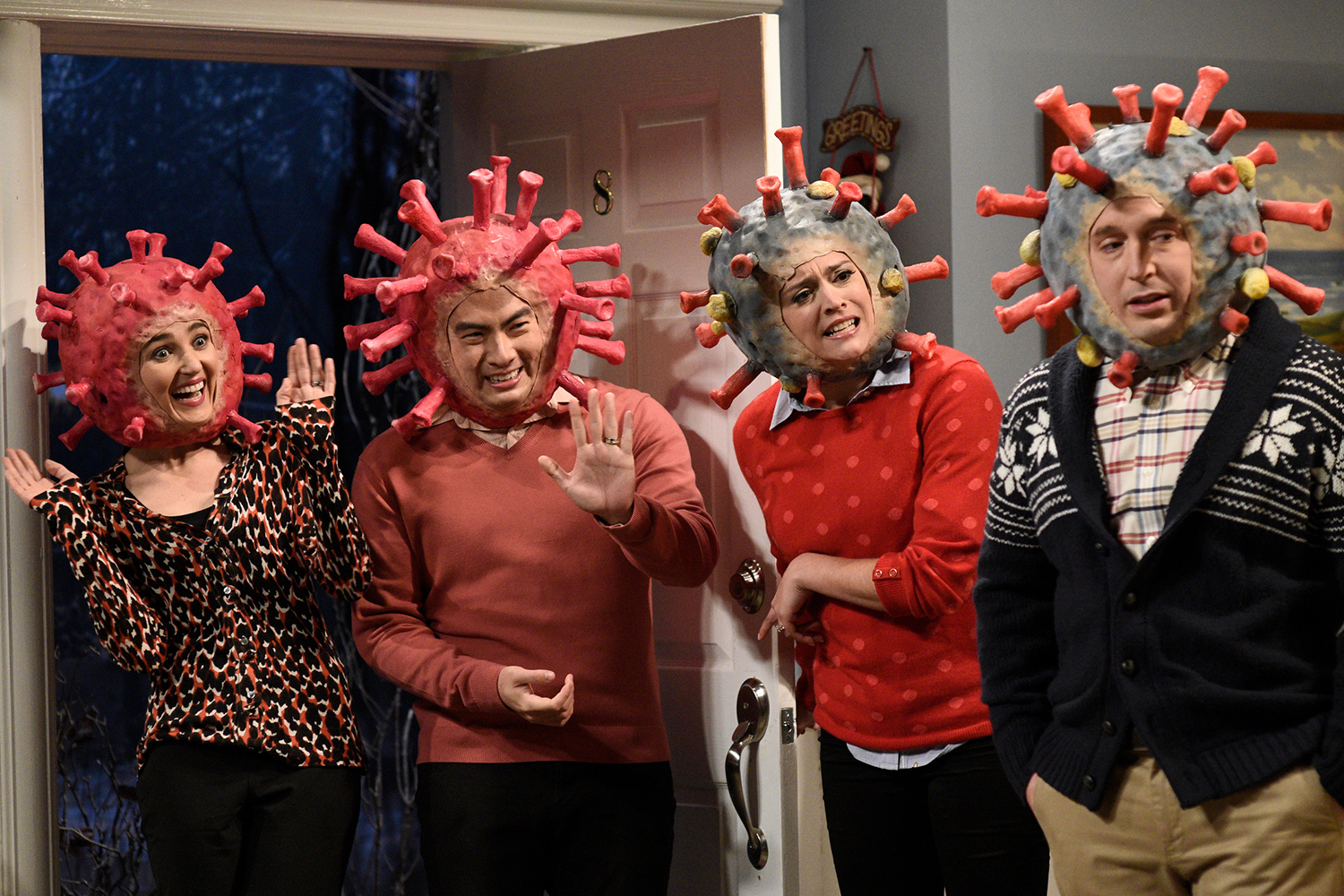 Joe Biden will become the 46th president of the US on January 20 – and it is believed the 46th season of Saturday Night Live will resume January 30.

The first SNL show is expected to take place on January 30. 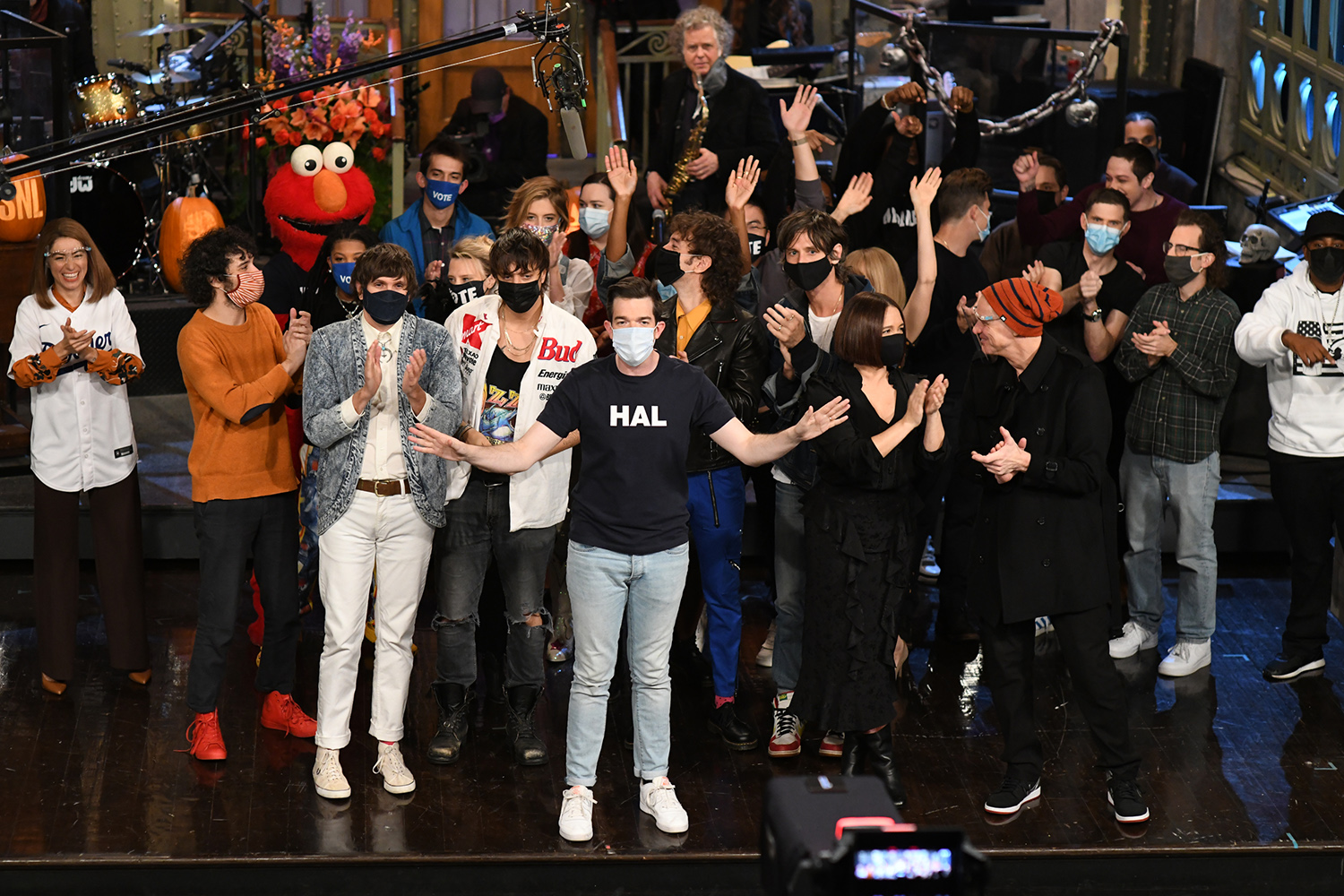 There were some SNL hosts to remember during a turbulent 2020.

Star Wars star Adam Driver wowed the audience on January 25 and funnyman John Mulaney hosted on February 29 in one of the final pre-pandemic shows – and presented in October as well.

Chris Rock opened season 46 on October 3, and Adele hosted on October 24 and appeared in an unforgettable Bachelor sketch.

The coronavirus pandemic forced the show into stay-at-home mode, but Brad Pitt was nominated for an Emmy award following his star turn as Dr Anthony Fauci.

Actor and comedian Jim Carrey took up the mantle of portraying Joe Biden, but gave up the role during season 46.

Halsey and Justin Bieber helped bring in the new year with performances early in 2020.

Chris Martin and Miley Cyrus both sang during the unconventional stay-at-home shows after the coronavirus pandemic worsened.

Morgan Wallen was booted from the show schedule for violating coronavirus protocol but would get a chance to perform in December.

He apologized for the error in judgment.

Bieber was a musical guest in October, and the final two shows featured Bruce Springsteen & the E-Street Band and Dua Lipa.