SATURDAY Night Takeaway viewers were in hysterics as a "wild" game winner threatened to flash her boobs to Ant and Dec.

Excitable Fiona from York was stunned when she was chosen to take part in Win the Ads – and she nearly gave the nation an eyeful when she won the jackpot. 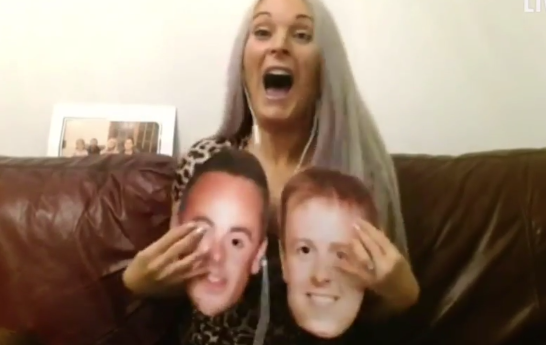 She shrieked loudly as she was chosen to play and positioned Ant and Dec mannequin heads on the back of her sofa, much to the surprise of the hosts back in the studio.

Her husband Tony and their two daughters left the room while she took part in the game, which saw her fanning herself throughout as she tried her best to keep calm.

Dec joked her family might be "terrified" given her enthusiastic yelling, but that didn't deter her.

After a shaky start, Fiona found her feet and got a few questions correct. Taking celebrity announcer Romesh Ranganathan's advice, she gambled and went for the winner takes it all question. 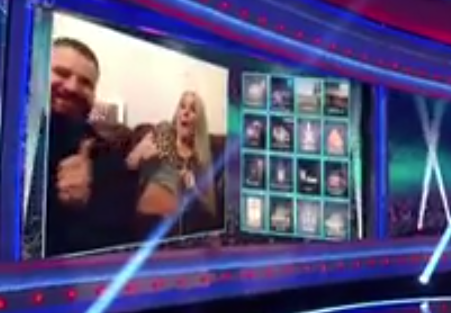 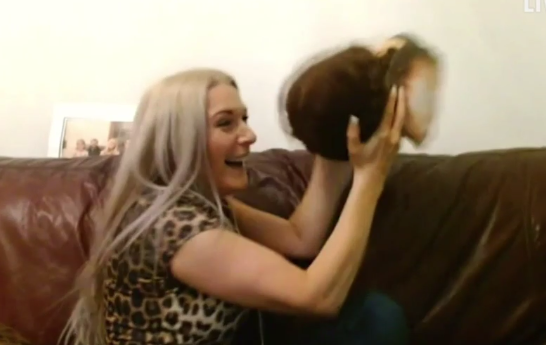 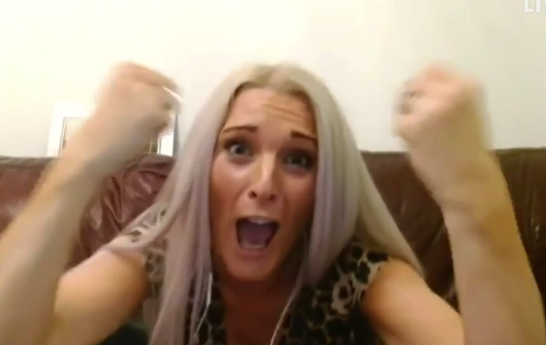 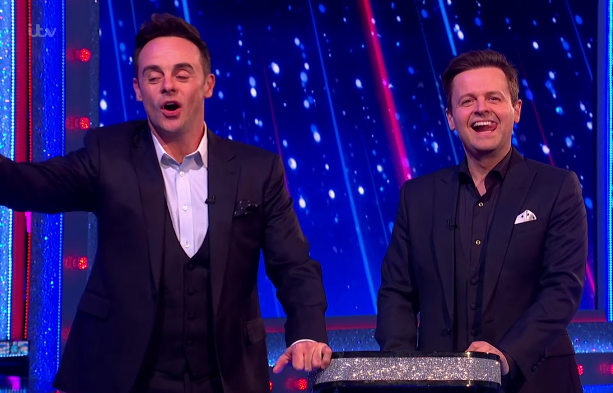 After hearing the decider: how many Grammy's has Beyonce won in total? Fiona fist-pumped in delight, before giving the correct answer and scooping every prize on the board.

She was rejoined by her family who celebrated enthusiastically.

Things then took a naughty turn as Fiona grabbed her leopard print top and pretended to lift it up.

It prompted Ant and Dec to swiftly wrap it up, saying: "'We'll leave it there because this could get dangerous."

Viewers loved her, with one writing on Twitter: "Fiona is an icon #SaturdayNightTakeaway."

Another said: "If everyone was as happy as Fiona, the world would be a better place."

A third posted: "I think who ever was sleeping upstairs is no longer. Fiona is a wild woman #SaturdayNightTakeaway."