SCARLETT Johansson's husband, Colin Jost, confirmed they are expecting their first child together. 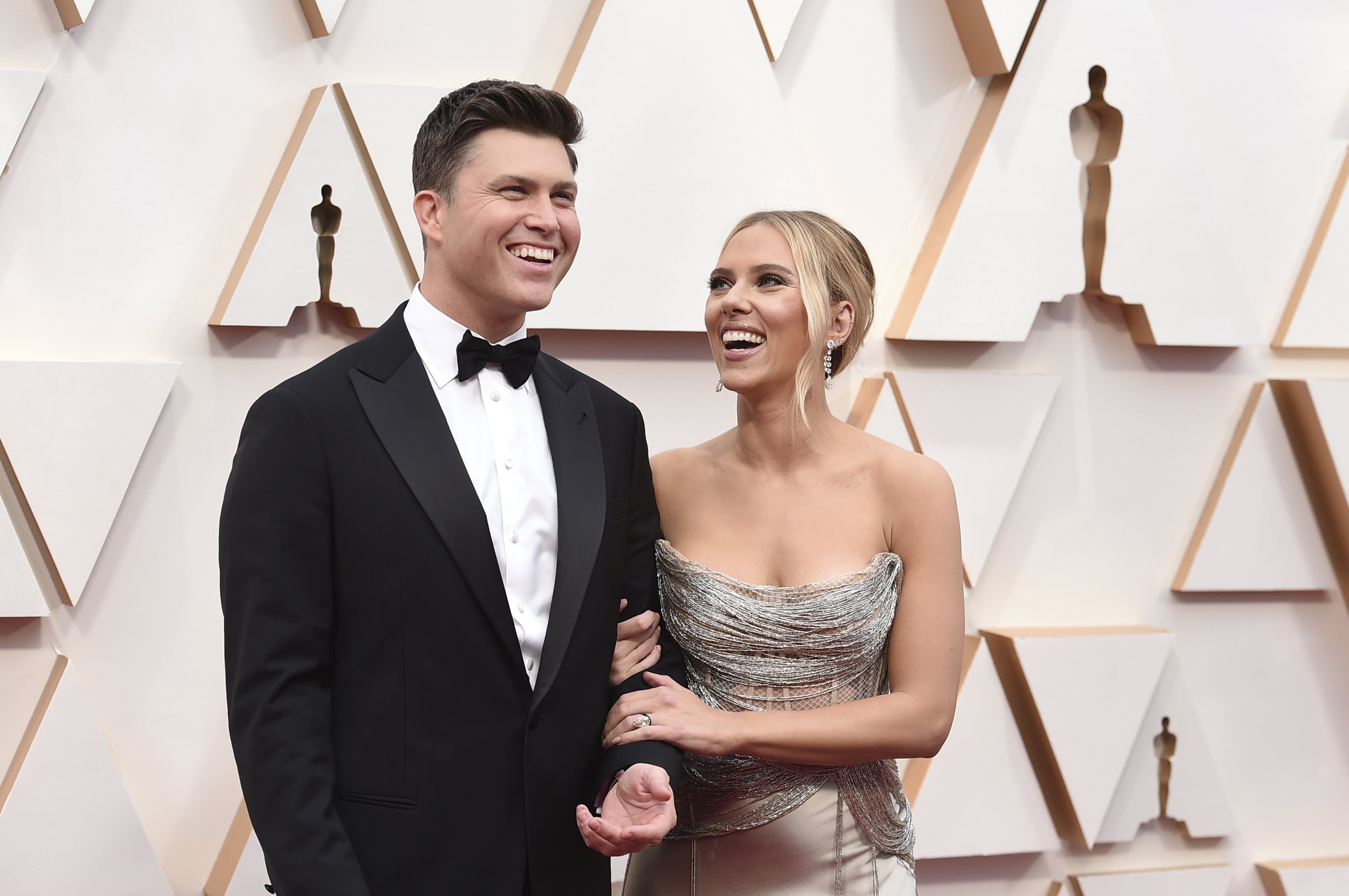 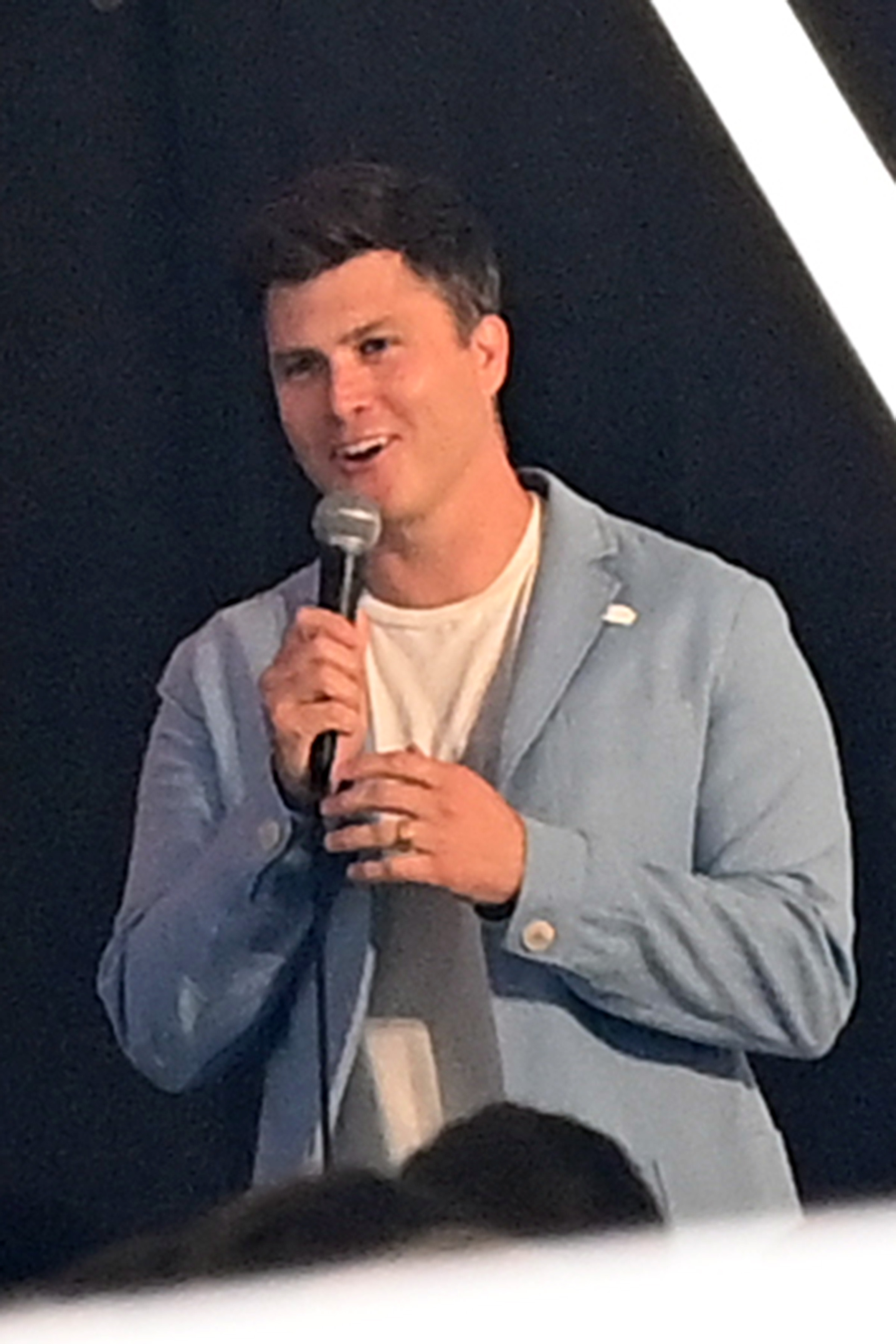 A source told Page Six that while the Saturday Night Live star was performing at a stand-up gig at the Ridgefield Playhouse in Connecticut, he let the cat out of the bag.

"We’re having a baby, it’s exciting,” Colin, 39, told the audience, according to the insider who was in attendance.

Back in July, another source told the outlet the A-lister was pregnant, but was "trying to keep a low profile."

While this will be the stand-up comic's first child, his wife already shares 6-year-old daughter Rose with ex-husband Romain Dauriac.

Just like their pregnancy, the pair also kept their wedding out of many public eyes, as they walked down the aisle in an "intimate ceremony" where Covid precautions were said to be taken.

However, the movie star opened up a bit about the ceremony, revealing on Late Night with Seth Meyers: "It was a little stressful. Colin, as you know, is very fortunate that he has his grandparents still with him and there are several people in their 90s in his family. The Josts live forever! They live so long!

"And it's crazy. And they are lively and vibrant and they were at our wedding and so obviously we wanted to take every precaution that we could, so we had the masks made [that said] 'Josts 2020.' And everybody had to get tested 100,000 times."

Scarlett preferred to keep the ceremony as private as possible, admitting to People: "I think just keeping it intimate and small made it feel intentional.

"We wanted it to feel like it had an intentional intimacy as opposed to being something that felt like we were restricted by all these things."

The baby news comes as the Marriage Story star is in quite the battle with Disney.

The 36-year-old is suing powerhouse Disney for $50million, as she alleged the company is in breach of contract because her deal was for an exclusive theatrical release for the film Black Widow, according to Wall Street Journal.

Black Widow was released in both theaters and on Disney+ on July 9.

A large portion of the actress' salary for the Marvel film was reportedly based on its box office revenue.

Disney hit back at Scarlett's lawsuit in a statement: “There is no merit whatsoever to this filing…"

They also claimed the star has "already received" $20 million for her work on the film. 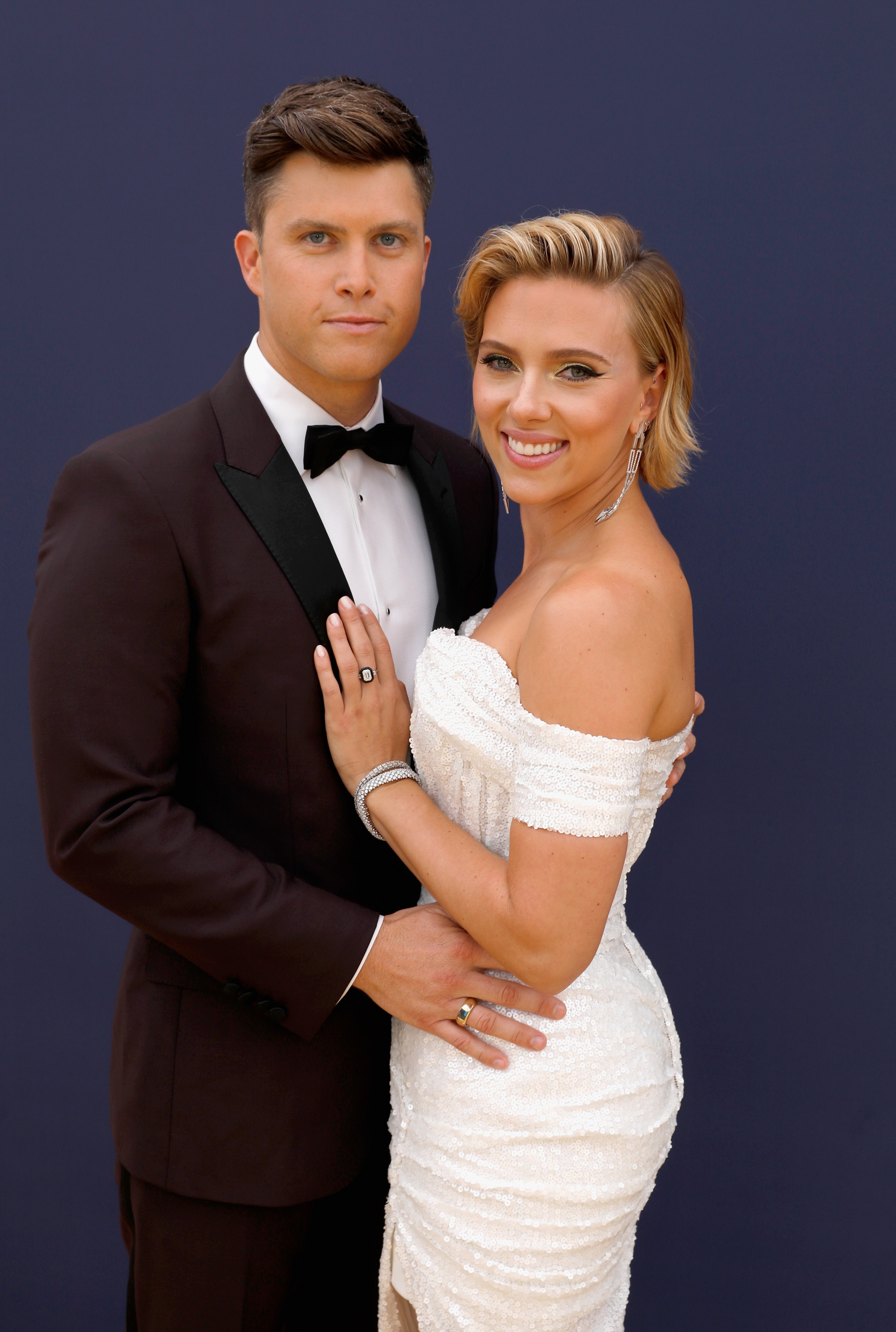 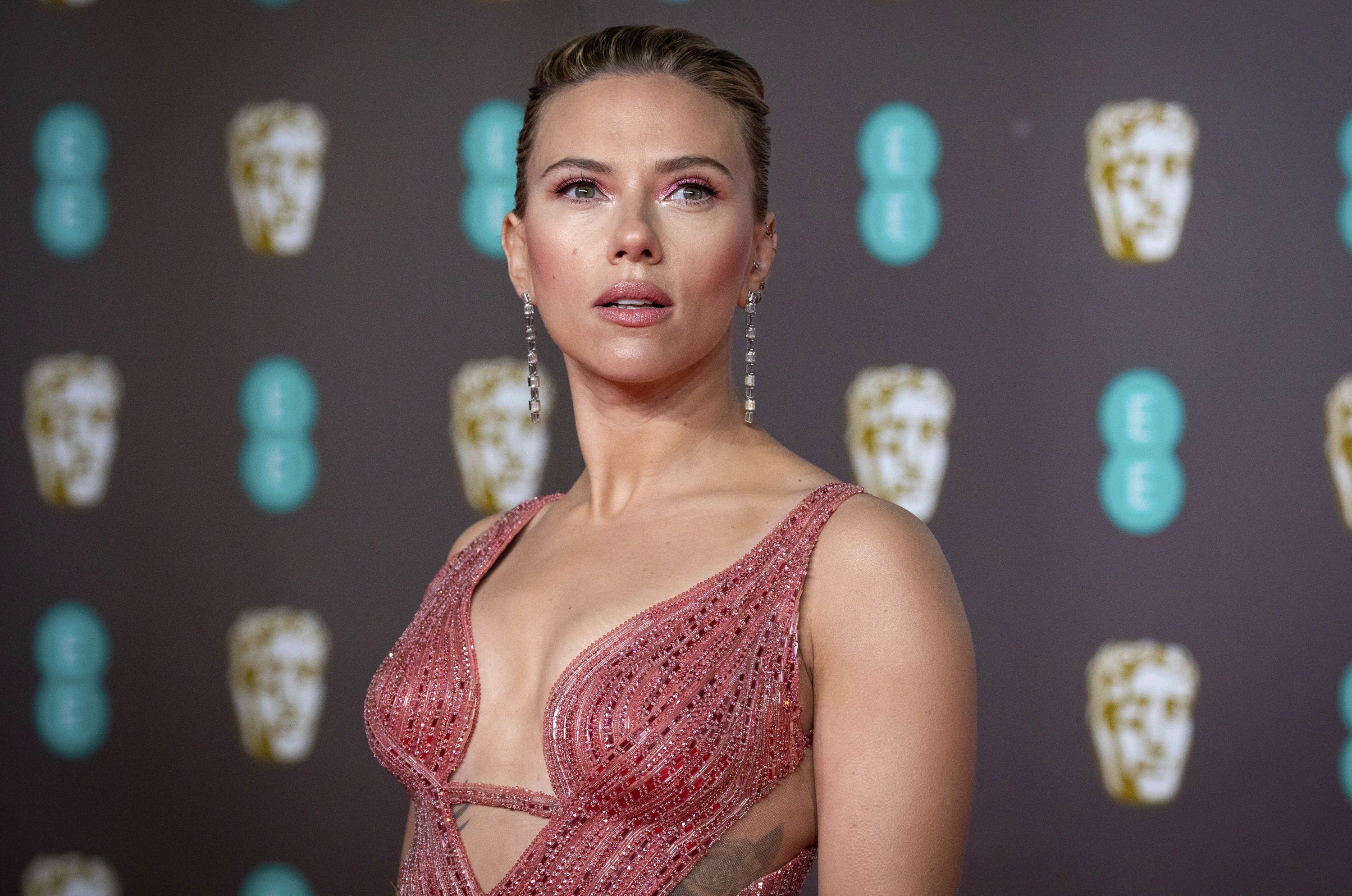