SCRUBS' Zach Braff says he watched the show again and described it as a "way too un-PC series."

Braff played John Michael 'J.D' Dorian, in of the most beloved and successful sitcoms of the '00s and sat down to re-watch the show. 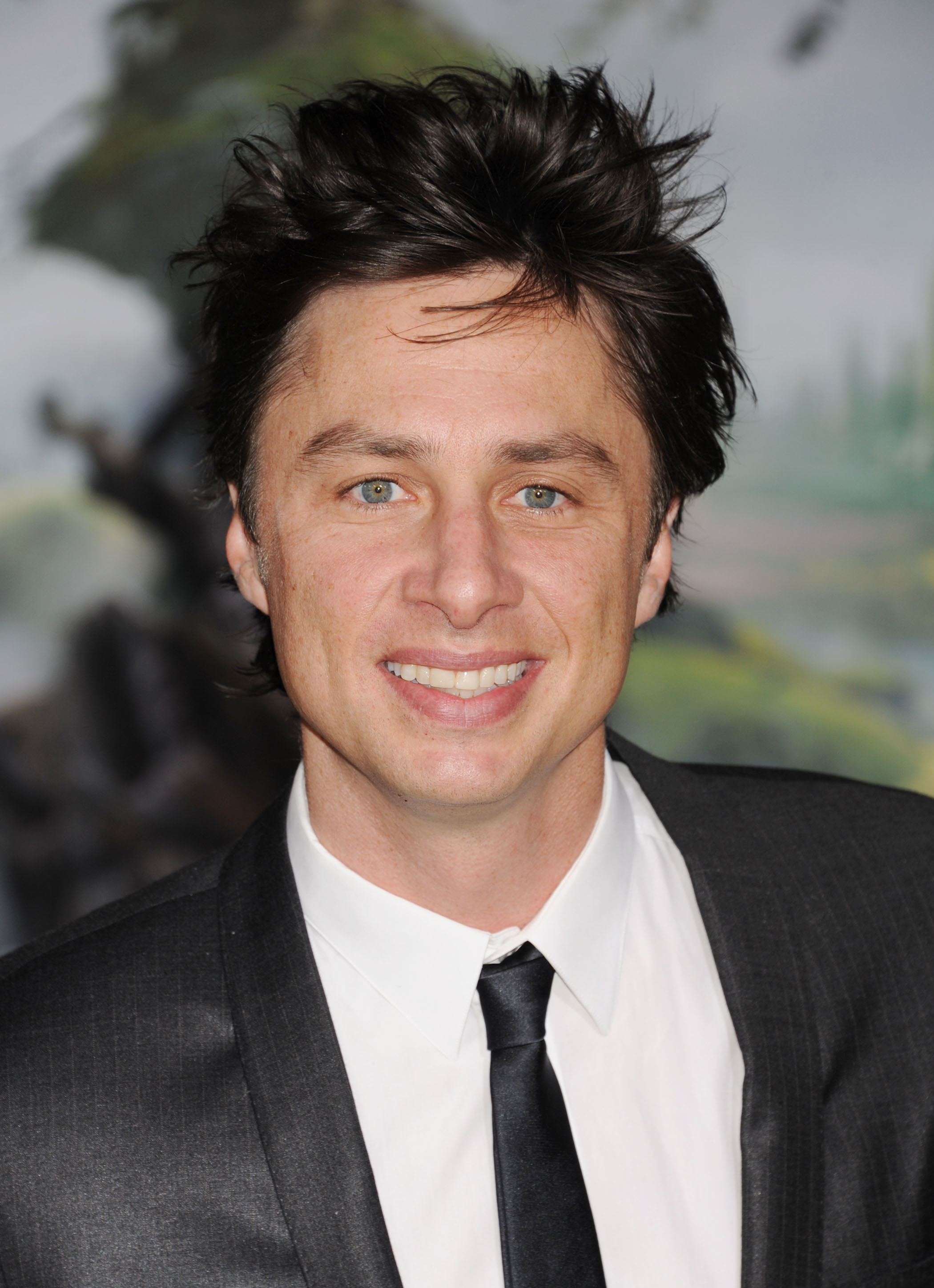 Braff watched the program again with co-star Donald Faison, who played J.D.'s best friend Christopher Turkspoke spoke to the BBC about their new Fake Doctors Real Friends podcast and admitted some moments from the hit comedy would not make it on TV today.

Zach explained: "Some of it is way too un-PC, I'm sure, for now.

"We often cringe and go okay, you definitely couldn't do that joke today. Sometimes even at the time things would get censored because the creators were trying to push things as far as they could on network television."

Scrubs aired for almost a decade and ran from 2001-2010 and the pair think the sitcom has stood the test of time thanks to its universal themes and its depiction of the highs and lows of a working in a medic team. 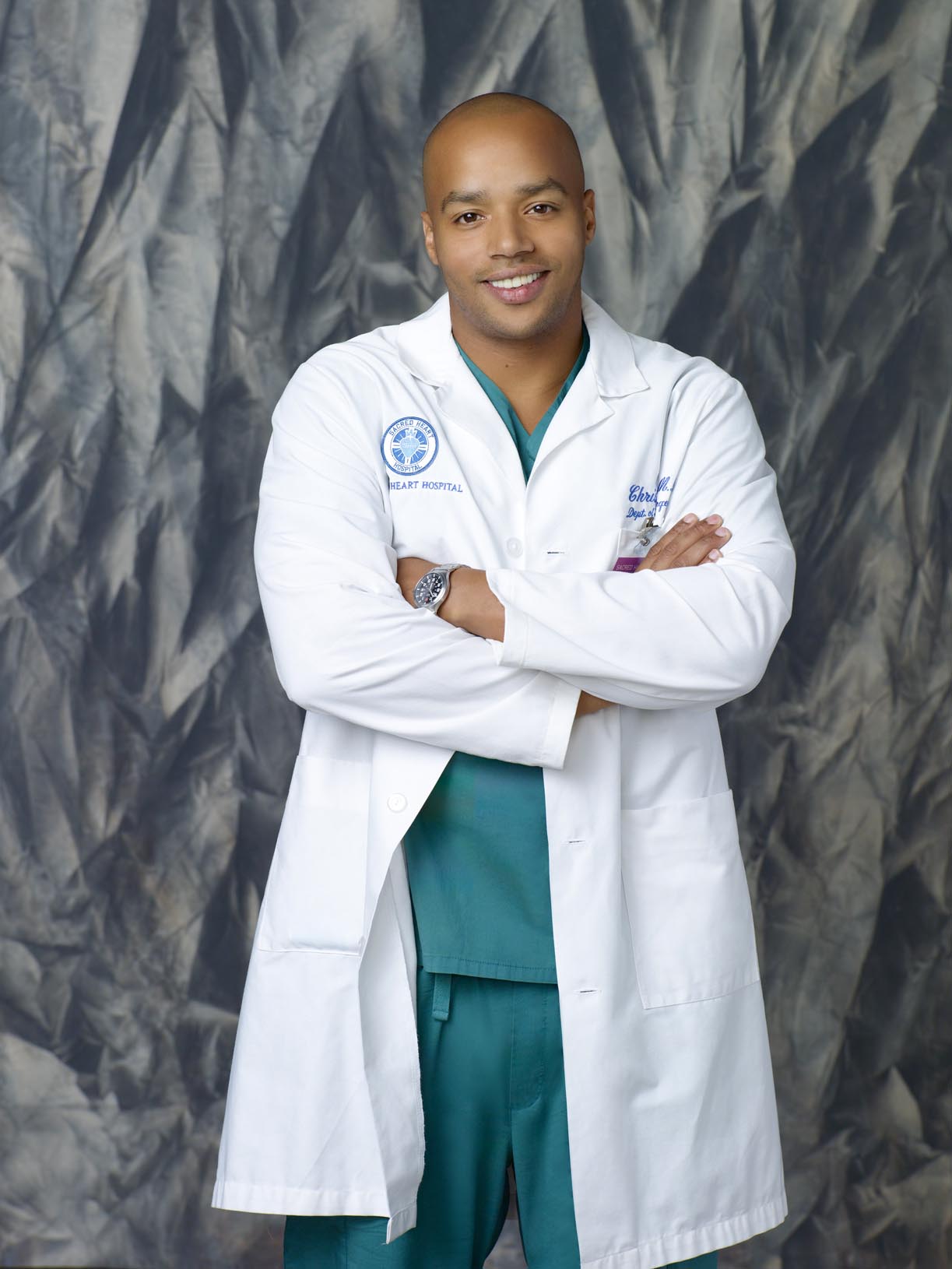 Braff added: "We always have to give a shout-out to the man who created it all, Bill Lawrence."

"The show without commercials is 22 minutes long, and the fact that he can steer it from a moral lesson, to crazy comedy fantasies to multiple love stories is just genius writing.

"I can't stop thinking about that as we watch them 20 years later – there's a lot of morality in it and I'm glad it rubbed off on people." 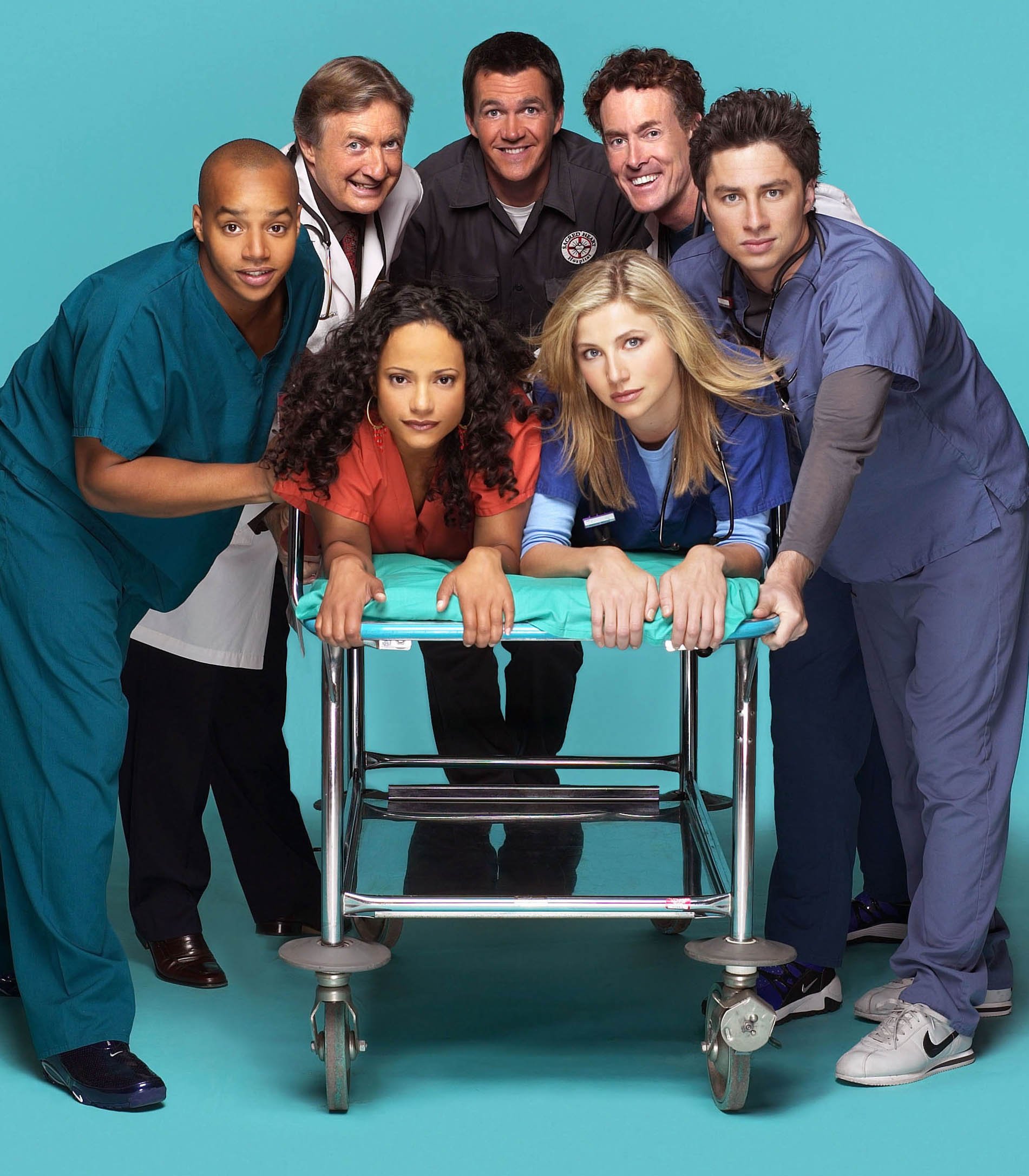 Earlier this month, their co-star Sarah Chalke, revealed she would love the show to be revived and with a coronavirus-themed episode.

The 43-year-old, who played Elliot Reid on Scrubs, told Digital Spy: "I would absolutely be up for it."

"I mean, we had such a great time, most of my 20s was on that show. It was one of those magical situations where everything kind of came together."