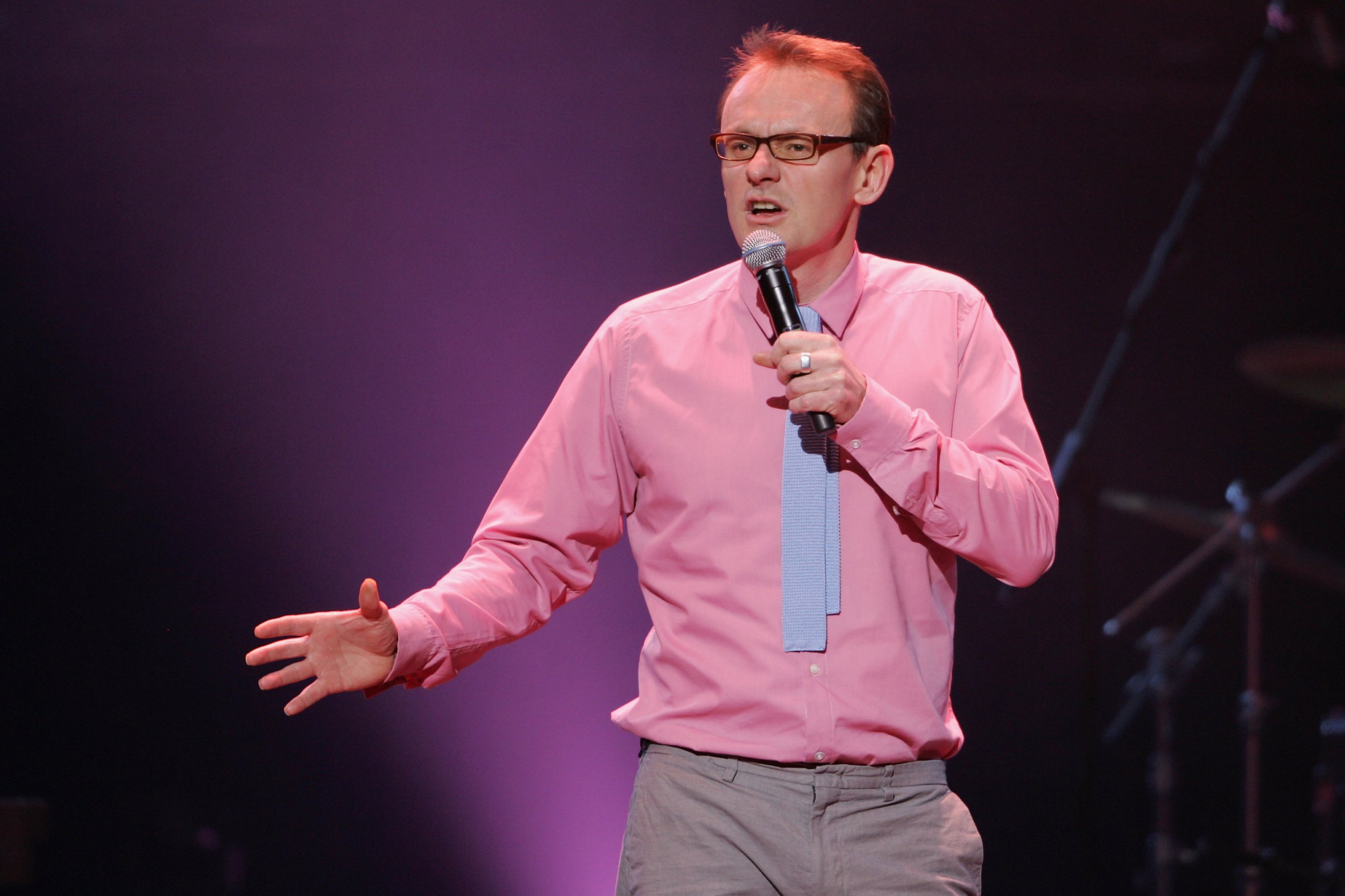 Tributes have poured in for comedian Sean Lock, who has died at the age of 58.

Lock’s agent announced on Wednesday that the 8 Out of 10 Cats star died after a cancer battle.

Reacting to the news, his close friend and comedian Lee Mack said: ‘I’ve known this day was coming for some time, but it’s no less heart-breaking. A true original both in comedy and life. I will miss him so much.’

His former 8 Out of 10 Cats co-star Jon Richardson said: ‘I idolised Sean as a comic long before I became a comedian myself and ten years working alongside him didn’t diminish that in the least. An incredible comic brain and a truly unique voice.’

Eddie Izzard wrote: ‘So sorry to hear this. Farewell Sean, you brought a wonderful comedic talent to the world and you will be missed.’

Passing no his condolences, Richard Osman said: ‘Over 15 years producing ‘8 Out Of 10 Cats’ Sean Lock made me laugh so much and so often. A unique and brilliant comic voice. Love to his family and his many friends.’