Seth Rogen and Judd Apatow have created a brand for themselves as two of the funniest producers in the movie business. Their 2007 film, Pineapple Express, was a surprise hit that became an unexpected success.

Rogen himself had a strong performance as Dale Denton, the lead character in the film, but he initially wasn’t supposed to play the role. Instead, he was supposed to play James Franco’s role as Saul, the drug dealer. 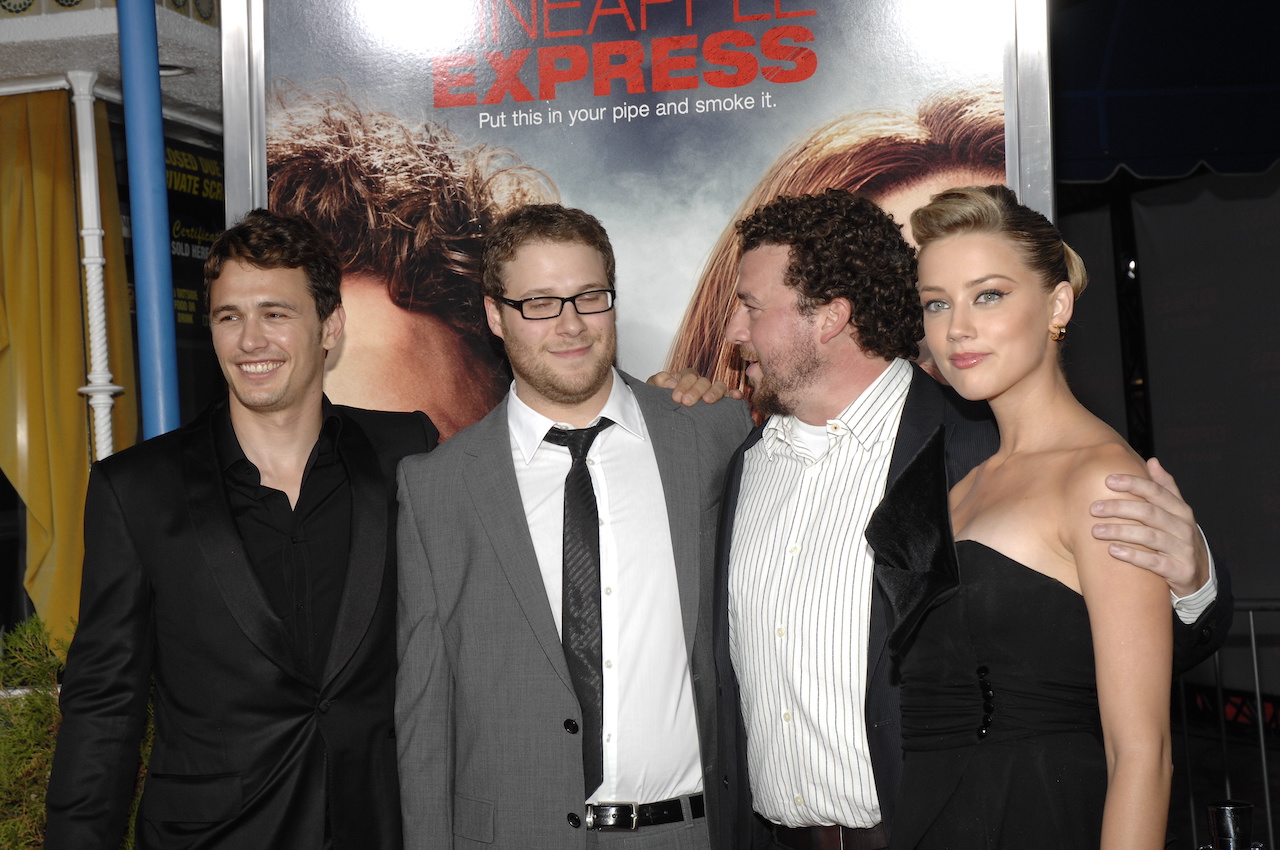 Although Rogen is known for playing Dale, the underachieving stoner in Pineapple Express, he was originally supposed to play a different role. He revealed the story behind the decision during a recent interview with GQ.

“When we wrote Pineapple Express, I was supposed to play Saul,” Rogen said. “In our heads, I was gonna play Saul, the drug dealer, and we would get a more conventional leading man to play Dale, like Franco.”

Although Rogen could’ve easily played the role, the team decided to switch things up because it would’ve been too predictable.

“Then we started to think, ‘Maybe that’s a little expected,’ and then I remember we met with Franco about it for the first time and he was like, ‘I kinda wanna play the other guy,’ and we were like, ‘You know what, that is probably more interesting,’ it gives me a chance to have a bigger role, which is fantastic, and it gave him a chance to do something totally unexpected.”

Rogen was excited to begin working on the film, but his friends weren’t moved by the concept. At the time, everyone thought the movie sounded dumb.

“People thought we were really crazy for making that movie at the time,” Rogen said. “I remember telling our friends what we were working on, ‘We’re working on a weed action-comedy.’ And at the time, that sounded just f—ing stupid. I remember people just being like, ‘That sounds stupid.’ … And we were like, in our heads, ‘Trust us, I think it could work.’”

In Rogen’s mind, combining violence and life-and-death situations into the comedic scenes would make it more entertaining. At the time, comedies didn’t really include much action or violence, so many people didn’t expect it to work.

Rogen recalled Pineapple Express not getting a positive critical reception upon its release, although fans loved it.

“It was not the best-received movie when it came out,” Rogen said. “It did well, people liked it and it’s still the movie, to this day, that people by far come up to me the most and tell them that’s their favorite movie of mine. At the time it did well, but it was not viewed as a great step into a bold new direction for us. But I viewed it as that.”

During the time of development, Rogen and his team weren’t impressed by the comedy films that were coming out. They felt that the genre had become stale, and wanted to find a director that could tell the story differently from the other big directors in their genre. They ended up choosing David Gordon Green.

“At the time, there was not a lot of comedies that we were fans of,” Rogen said. “It was a time when comedies were super silly and broad … we weren’t that psyched about what was going on out there. And so, we were like, ‘We should look in new directions for directors.’”

They ended up choosing Green because they wanted a director from the independent film circuit that was good at telling emotional stories with deeper meanings.