The former EastEnders star participated on the celebrity special of the ITV gameshow tonight along with Vick Hope, Richard Blackwood and Gabby Logan. 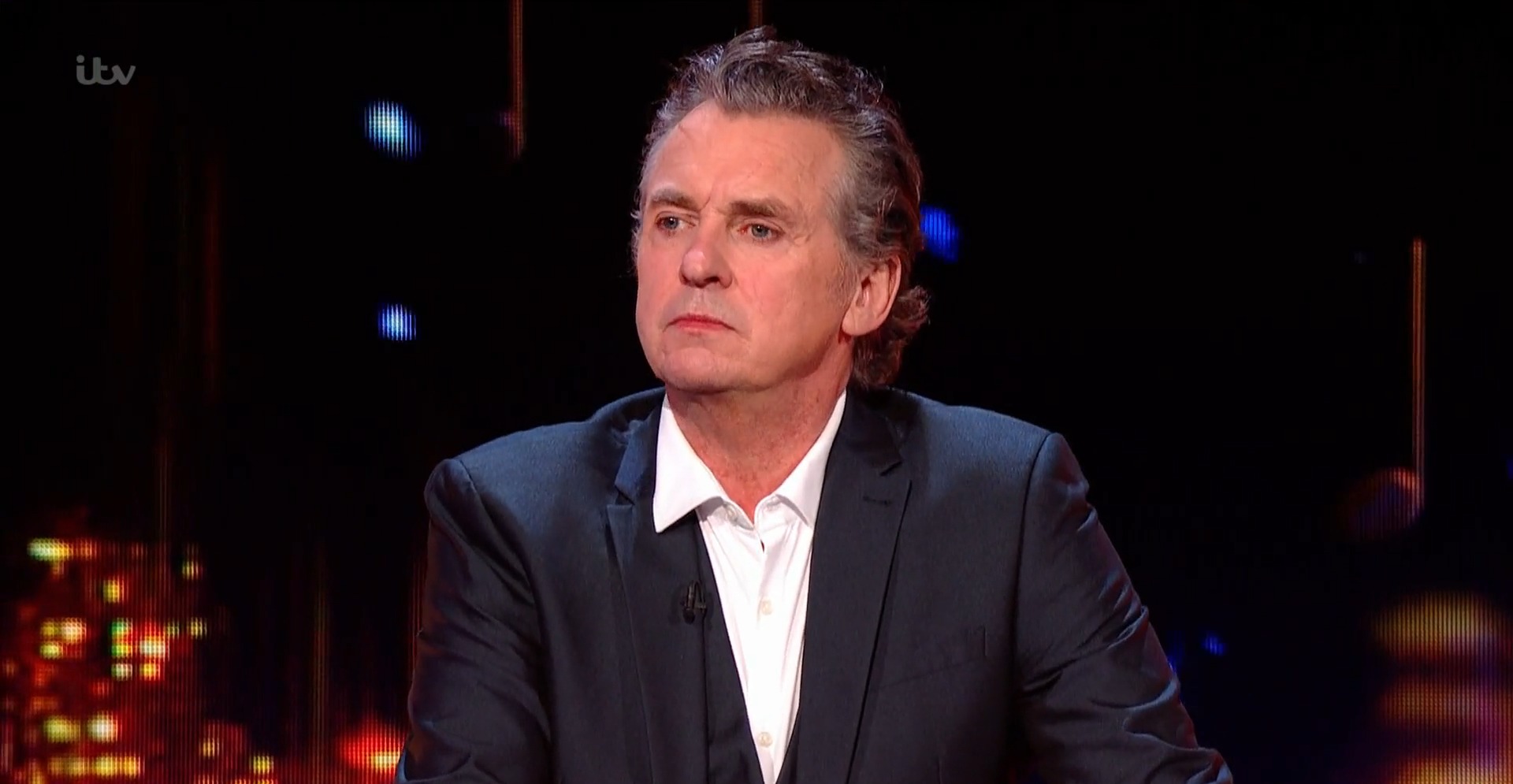 Shane, 57, did his best to guess the name of the songs correctly and win cash for his chosen charity, Cherry Trees, a respite home for children with disabilities.

Shane wore a navy suit with a white shirt but while he was on the show, viewers were concerned over his appearance and quickly took to Twitter to comment.

While another viewer added: "Shane Ritchie is looking a wee bit peaky this evening. #EpicGameshow."

The 2020 I'm A Celeb contestant did not make it to the end as he guessed three song names incorrectly, which meant he was the second contestant to be eliminated from the competition.

It was Vick that made it to the final round and won £22,100 for the charity Akwaaba, who look after refugees and asylum seekers. 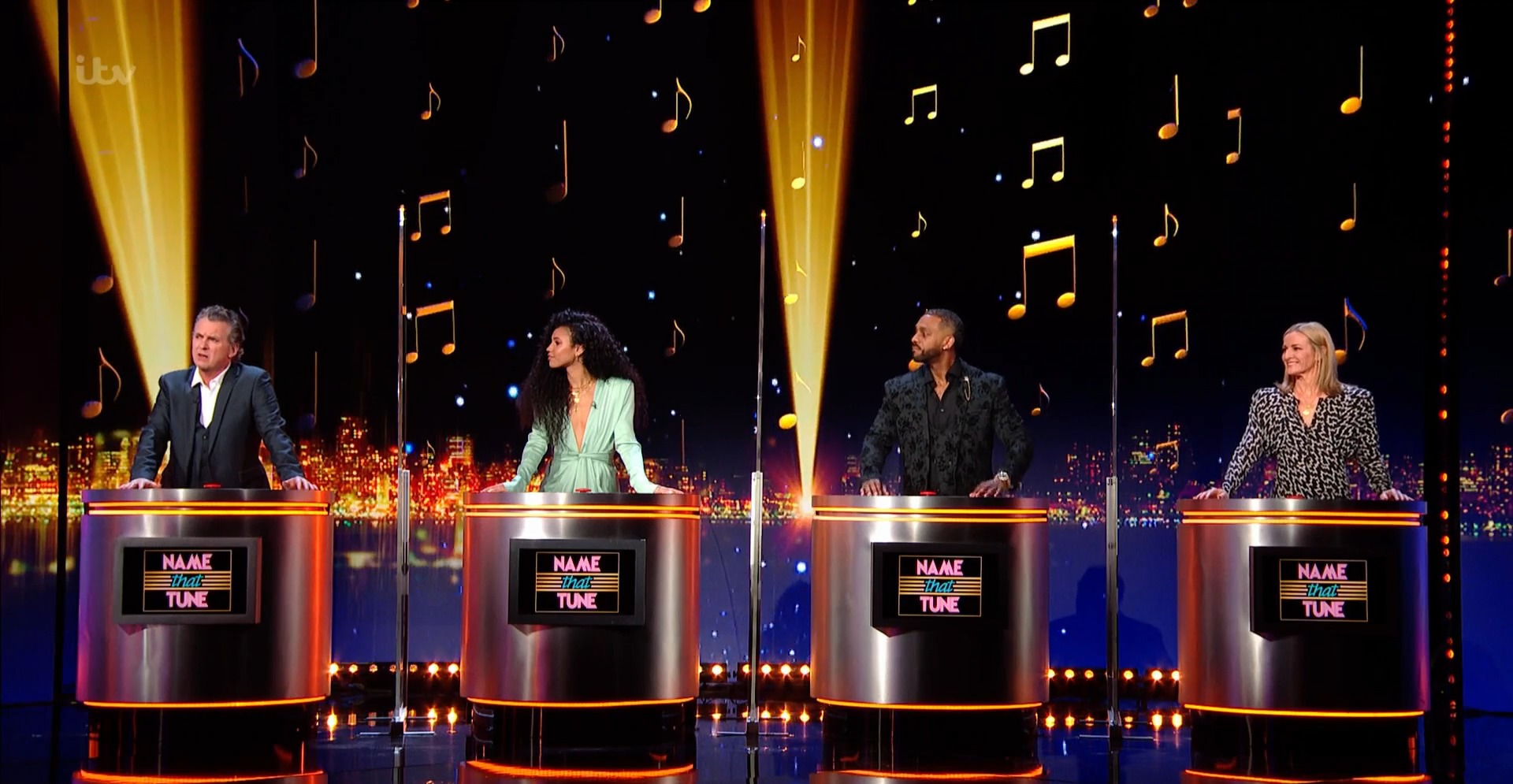 In March Shane admitted he's "piling on the pounds" in lockdown – after losing a stone on I'm A Celebrity at the end of 2020.

Shane said: "I lost a stone on I'm A Celeb but then we went into lockdown and now the weight is creeping back on."

The actor is set to return as Hugo/Loco Chanelle in hit show Everybody's Talking About Jamie when it goes on tour.

And now Shane wants to make sure he's body confident to play drag again as Chanelle and wear a size 12 dress with heels.

He added: "Now we have the green light for the show I am starting to do a bit more training. A bit of boxing. I need to get back into a size 12 dress."