Home » TV & Movies » 'Shang-Chi and the Legend of the Ten Rings' Punches Up $8.8 Million at Thursday Box Office

'Shang-Chi and the Legend of the Ten Rings' Punches Up $8.8 Million at Thursday Box Office 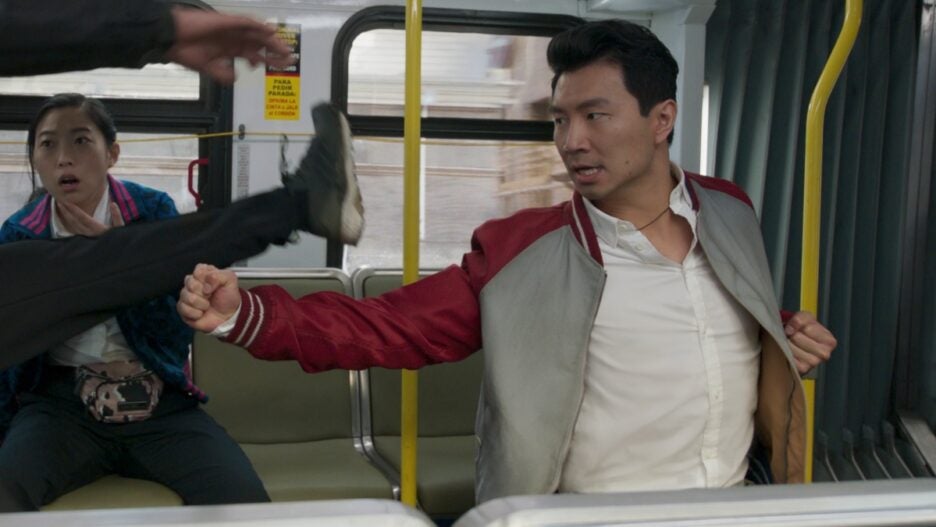 “Shang-Chi and the Legend of the Ten Rings” kicked off its box office in Thursday night previews by making $8.8 million from screenings beginning at 6 p.m. It opens on 4,300 screens over the long Labor Day holiday weekend.

“Shang-Chi” is projected for a $40 million start, which would be well below the opening of the last Marvel movie, “Black Widow,” but would be big enough to surpass the record for a movie opening on the long Labor Day holiday weekend, the previous record being just $30.5 million in 2007 across the four days. And “Shang-Chi’s” Thursday start is the second highest total of the pandemic behind only “Black Widow,” which made $13.2 million back in July.

“Shang-Chi” is the first Marvel movie in some time with an entirely fresh face of new characters, launching a new superhero and franchise as played by Simu Liu. But this is a Marvel movie we’re talking about, so fan anticipation is still high, earning a 99% audience verified score on Rotten Tomatoes. Critic reaction has been positive as well, with a 71 score on Metacritic and 92% Fresh rating on Rotten Tomatoes. And unlike “Black Widow,” “Shang-Chi” is opening exclusively in theaters rather than day-and-date on Disney+ with Premier Access.

“Shang-Chi and the Legend of the Ten Rings” stars Simu Liu as the title character who must confront the past he thought he left behind when he is drawn into the web of the mysterious Ten Rings organization. The film features a largely Asian cast and is inspired heavily by martial arts films and fighting styles.